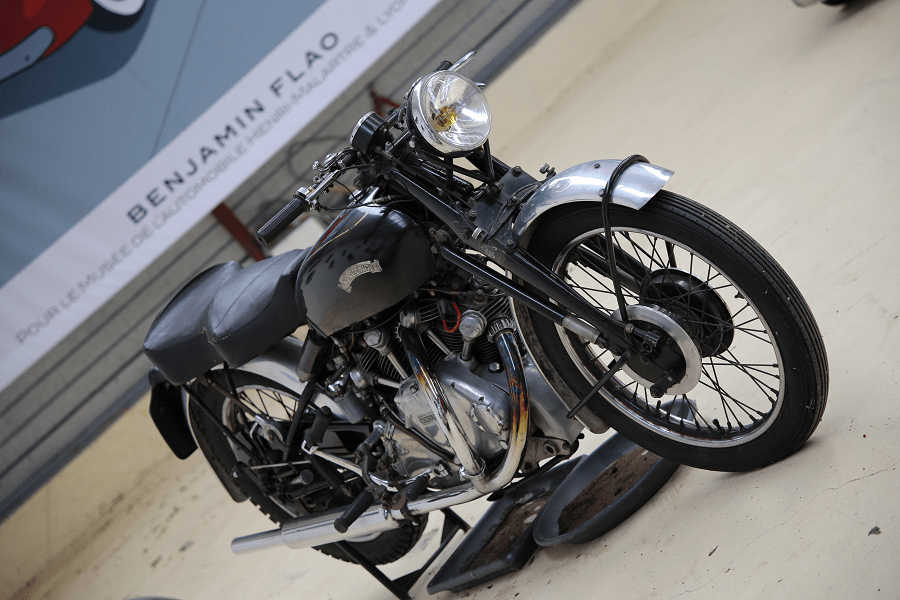 The 1948 Series C Rapide differed from the Series B primarily in its front suspension. By this time Vincent believed that the Brampton fork had outlived its value, but they had resisted adopting the increasingly common telescopic forks, feeling that they were not sufficiently rigid in torsion, did not offer enough adjustment, and did not handle well when ridden hard when a sidecar was attached.

The Vincent Rapide is a line of standard motorcycles designed and built by the Vincent HRD motorcycle company at their works in Great North Road, Stevenage, Hertfordshire, England. The model debuted in 1936 and was built until 1939. Production resumed in 1946 and ended in 1955. Four major versions were built, labelled Series A through D (The Series D designation was never officially used by the factory). 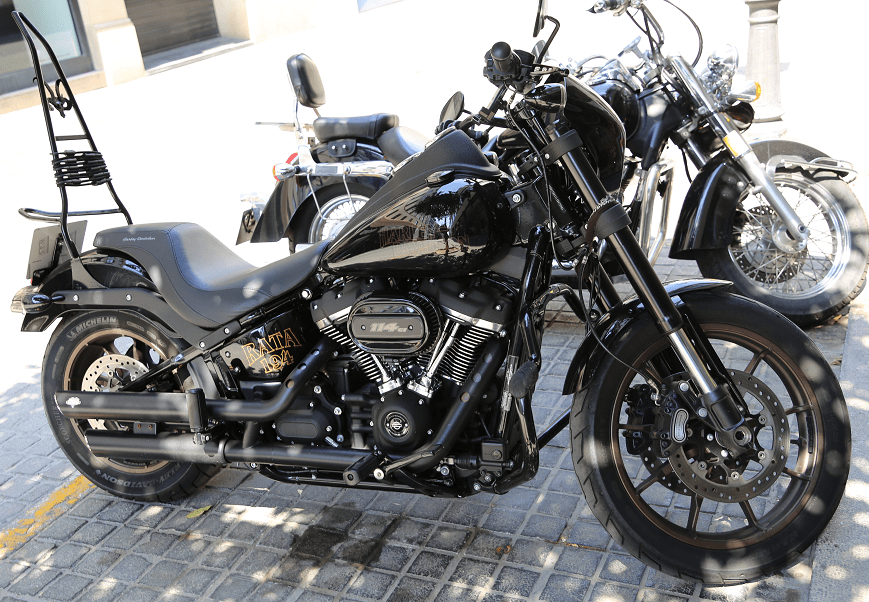 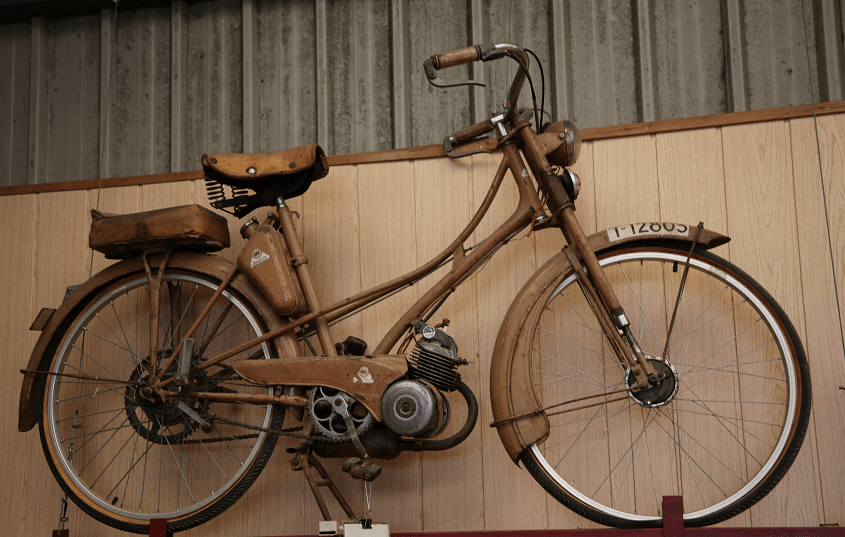 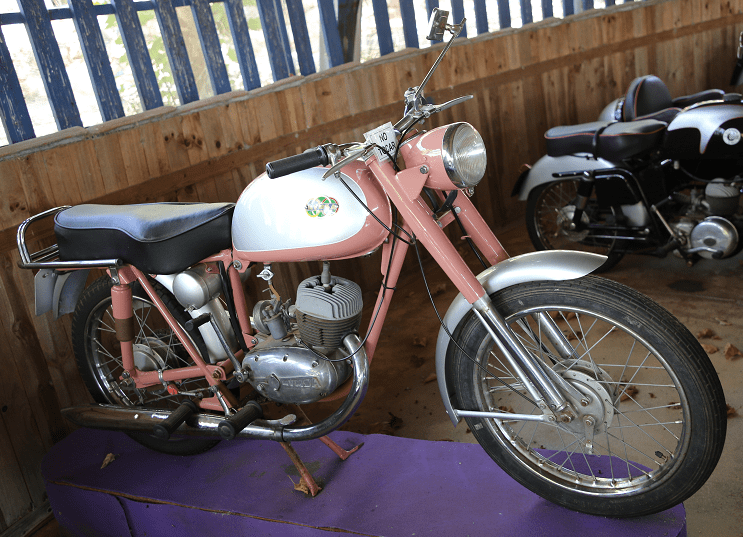 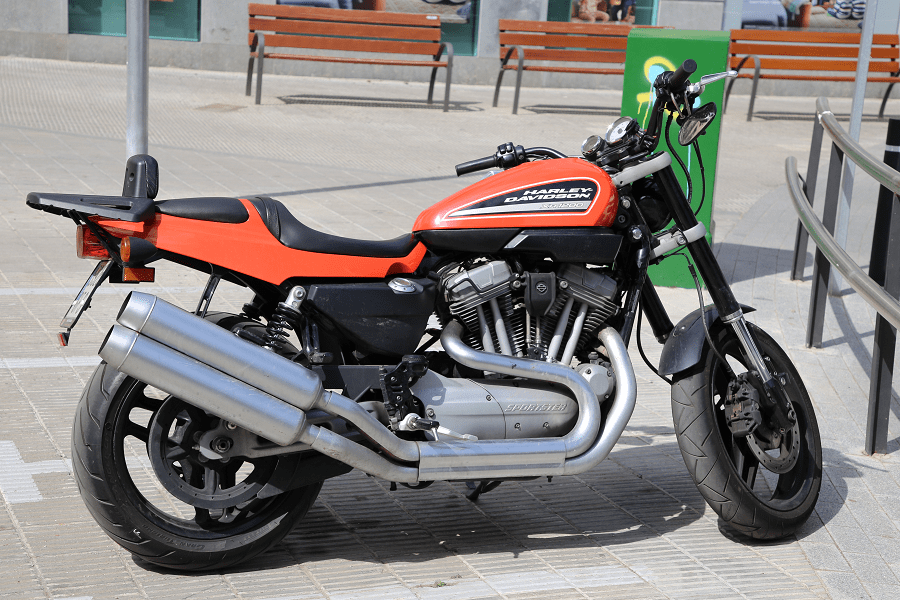 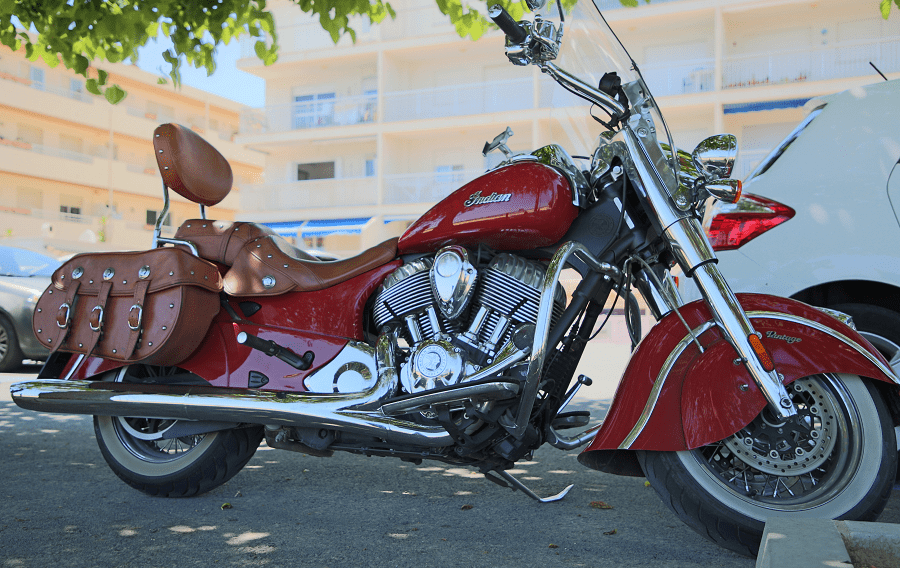