The Bonet Tricycle from 1889 - first vehicle manufactured in the Iberian Peninsula • All PYRENEES · France, Spain, Andorra 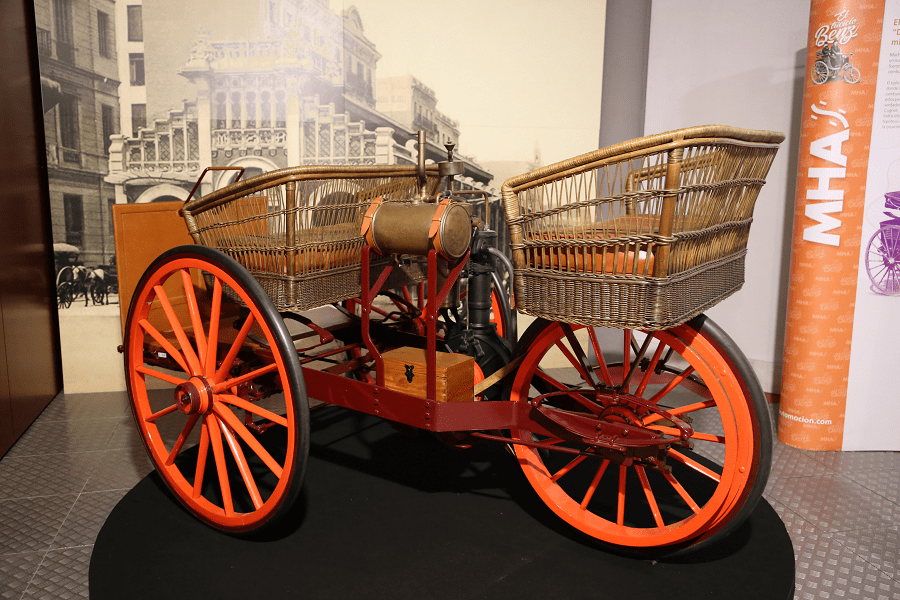 The Bonet Tricycle, also known simply as Bonet, was the first vehicle powered by an internal combustion engine manufactured in the Iberian Peninsula and one of the first in Europe. Work of Francesc Bonet i Dalmau, Barcelona engineer born in Valls (Alt Camp), the invention was patented in Barcelona on December 12, 1889 and there is evidence of the manufacture of a single copy, built by Bonet for his own use. 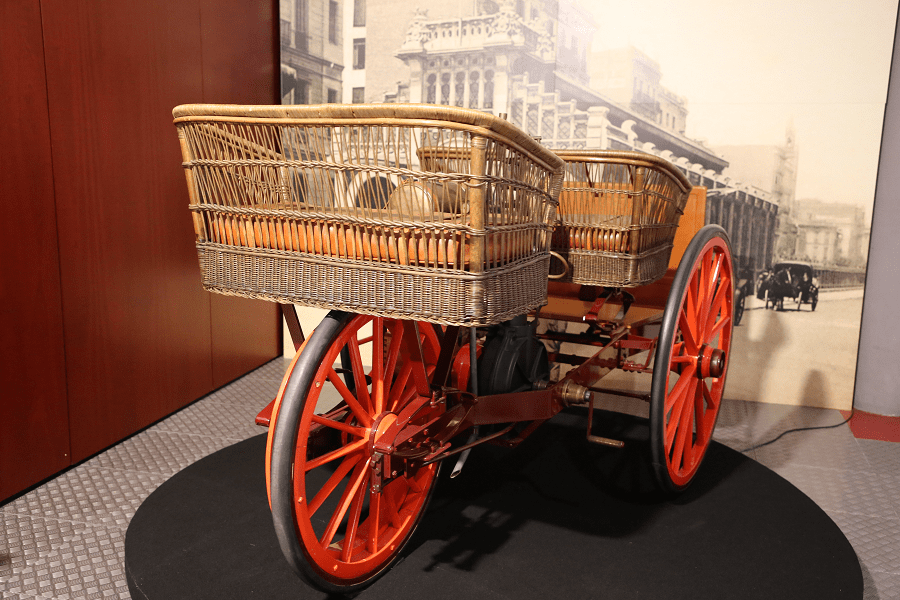 Although initially its creator intended to build a four-wheeled vehicle, as stated in the original plans, he eventually settled for a tricycle due to technical problems that arose during the construction of his invention. 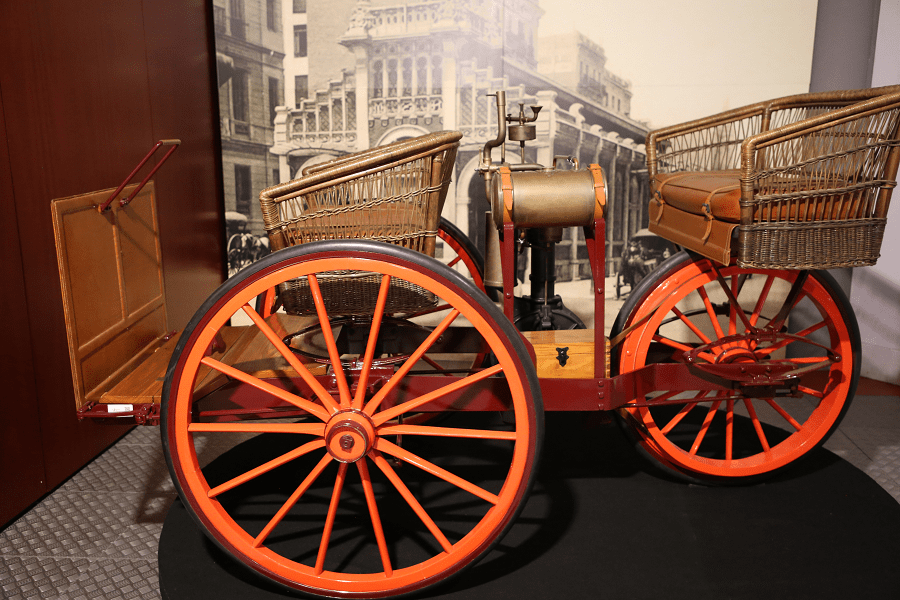 However, the Bonet tricycle has gone down in history as the first “car” on the peninsula because the plans and the patent so specified.