A study by the UPV/EHU’s Department of Physical Education and Sport explores and compares the influence of athletic ability, sex and type of circuit on the pacing adopted by marathon runners, and concludes that one of the key factors in the athlete’s performance is the pacing strategy adopted during the race.

The arguments surrounding the limits of human performance in the marathon are ongoing. Breaking the 2-hour barrier in a certified marathon may depend on a combination of factors that include a top athlete with unique biomechanical and physiological attributes competing on a good day in favourable environmental and racing conditions, etc.

“One of the key factors in the athlete’s performance is the pacing strategy adopted during the race. The pacing strategy is the capacity to efficiently use and distribute energy resources during the race so that all the energy reserves are used up before the end of the race, thus avoiding early fatigue, and the resulting significant reduction in speed far from the finishing line,” as José Joaquín Díaz-Martín, author of the work, pointed out.

“Athletes have to be continually deciding how and when to invest their limited energy resources over time to win a race,” said Diaz-Martín. “If athletes, irrespective of their performance level, are able to adopt the right pacing during the race and, in addition, to understand the factors impacting on performance, they will be able to achieve faster times and even finish before other runners who have superior physiological capacities but who have adopted less effective pacing; these athletes will successfully complete the marathon while improving their performance.”

Another significant factor is that men and women differ on this issue. According to Díaz-Martín, “while men increase their speed as the race progresses (negative pacing), women do not have a specific strategy and adopt a less uniform pace during a marathon”. However, “if we take performance level into consideration, we can see that elite athletes adopt a negative strategy irrespective of their sex, in contrast to amateur athletes who opt for a positive strategy”, he added.

So the researcher stresses that “this work could provide future marathon runners with important information to enable them to improve their times as long as they use a negative pacing strategy (in which the runner increases speed during the race) to complete a marathon”.

As far as a world record is concerned, “the data suggest that the Berlin marathon, which has the 7 best records ever, is the most apposite for future world record attempts”, concluded José Joaquín Díaz-Martín. 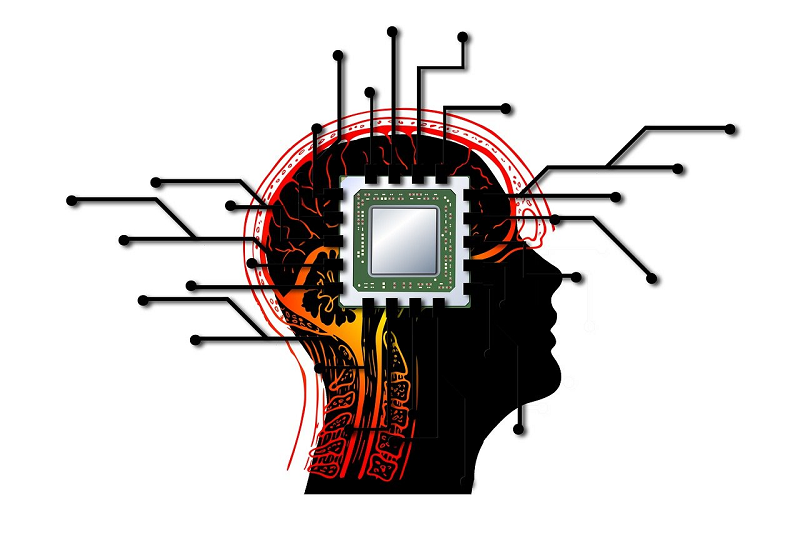 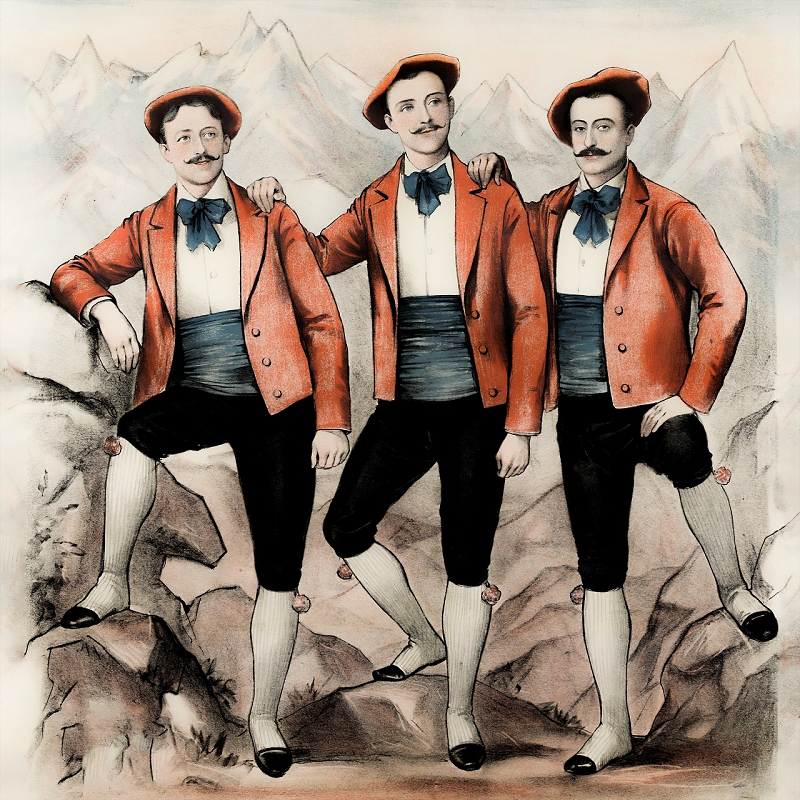