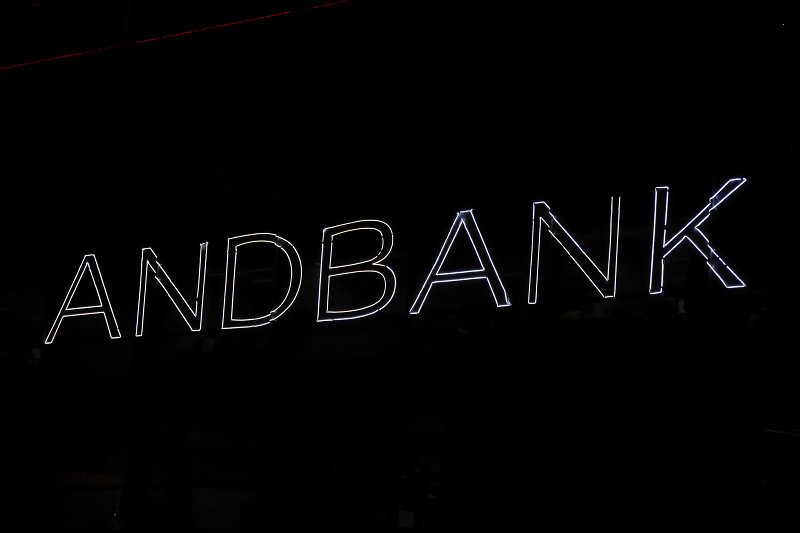 According to FT, British magazine  “The Banker” named AndBank the best private bank of Andorra. In accordance to the statement of AndBank, the choice of the magazine was determined by such factors as “80 years of experience in private banking business, huge experience in asset management, growth and international expansion together with group diversification”.

In 2013 AndBank demonstrated 22% growth of managed assets volume that consequently made up 13 400 mln euro and that became the key factor for “The Banker” to call AndBank “a new leader of the banking sector of Andorra”. In the last quarter the growth of the group remained stable, in accordance to the bank data. In particular, in the period from September 2014 the bank has increased the amount of managed assets by 2275 mln euro (16,88%).

The integration of private banking business of Inversis Banco Group with Andbank group, preplanned for the end of this month, will give about 60 000 of new clients and managed assets that exceed 7000 mln euro.

In accordance to Director General of the Group Jordi Comas “this award is an important acknowledgement of the efforts of the bank and its partners taken for the last 5 years. We worked hard to turn our company into global financial group”.

AndBank closed the fiscal year of 2013 with 64.1 mln euro of net income, which exceeds the previous year index by 13%. Besides, the bank has got one of the highest levels of liquidity and paying capacity (67,33% and 20,69% correspondingly).