Castillo de Alcaudete is a castle in Alcaudete, in the province of Jaén, Andalusia, Spain. The castle was built by the Arabs over the remains of a previous Roman fortification and taken by the Christians in 1085 during the reign of Alfonso VI. For almost three hundred years thereafter, the castle kept changing hands until 1340 when the Christians took it over. 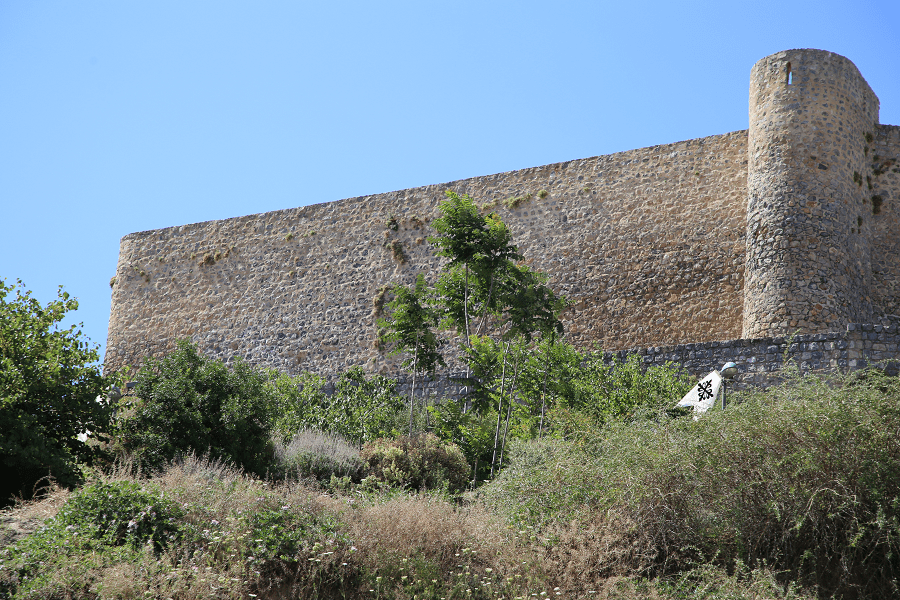 The design is polygon in shape, adjusted to the terrain escarpments. The structure is surmounted by six towers, including the Tower of Homage, which has a door on the north side, guarded by two additional towers. The castle is restored and in good condition. It was declared a Bien de Interés Cultural monument in 1949. 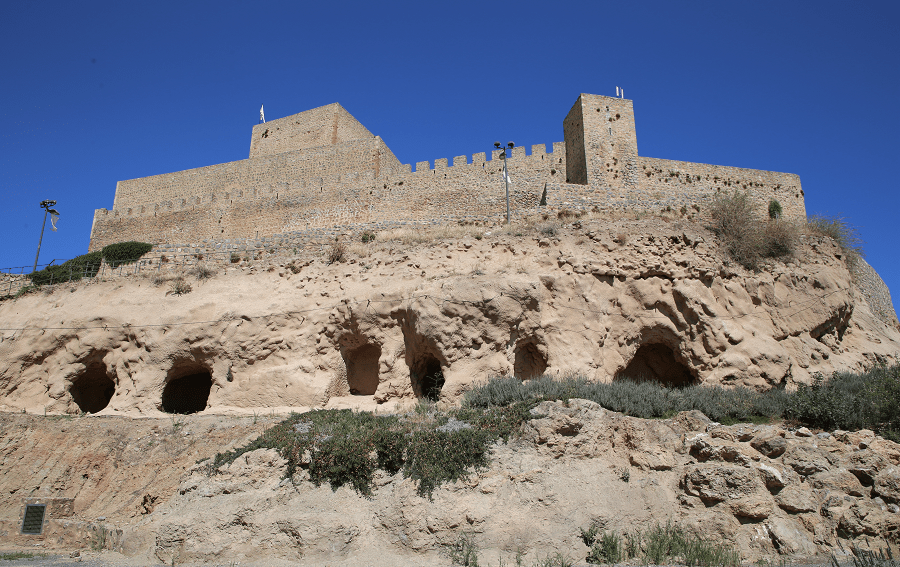 Currently the castle is open to the public and is a tourist-cultural space that houses the Interpretation Center on the life of the Military Order of Calatrava. The museum houses information on the construction of the castle on the border with the Nasrid Kingdom, the way of life and internal structure of the Order, the war machines used for the assault and defense of the fortress. 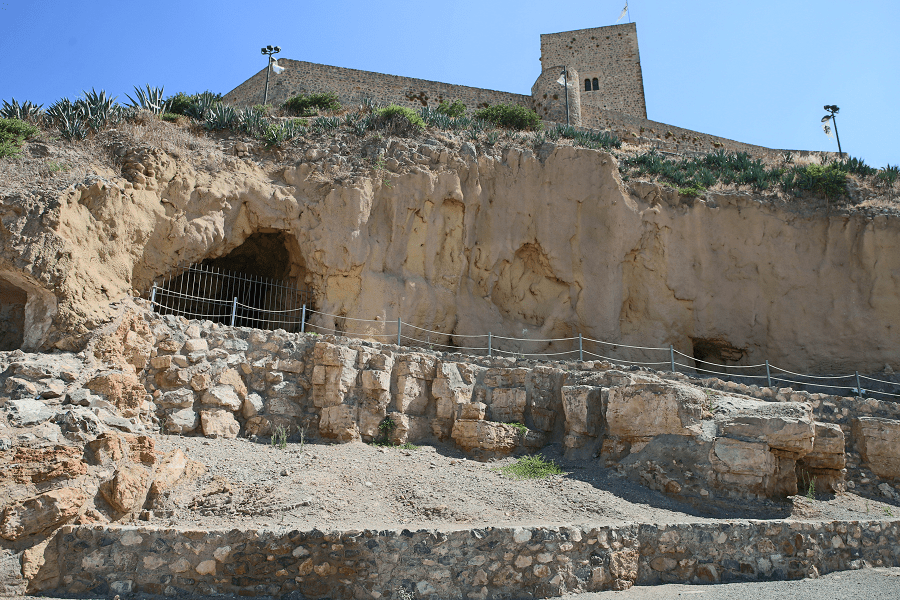 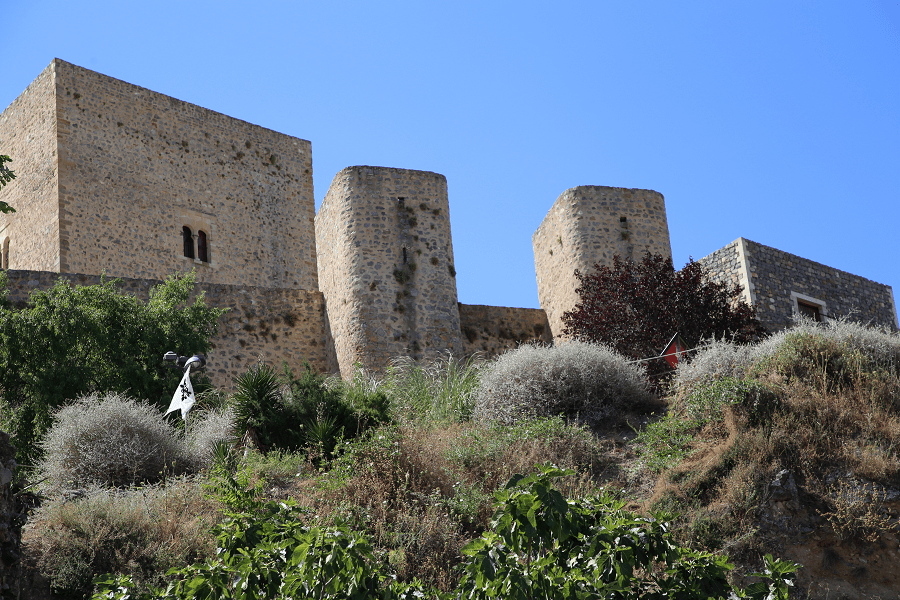