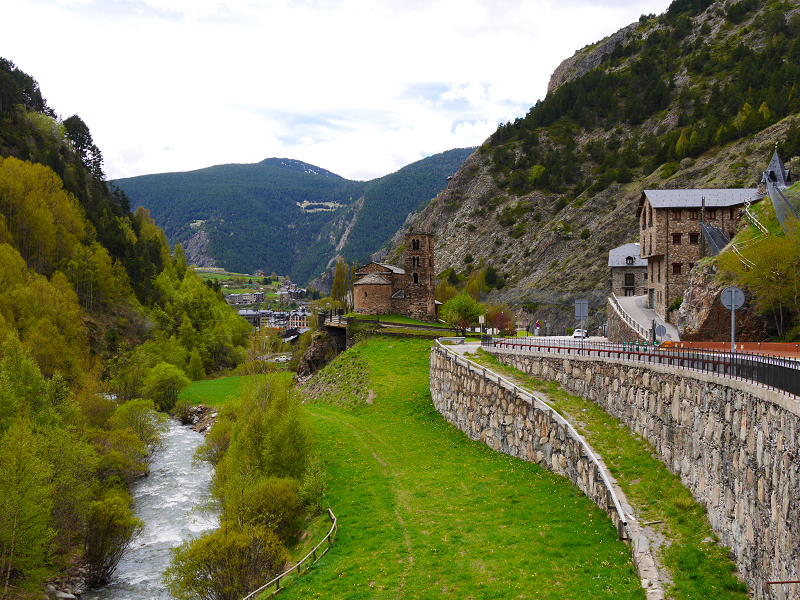 The administration of Canillo approved 4 million € budget designed for debt restructuring.  Restructuring allows to double the amount of investment budgeted for this year from 2 million € to 3.8 million €. In particular, the funds will be invested in the construction of land areas to create new parking spaces in the villages of  Ransol and El Tarter, as well as upgrading the water pipe system in El Tarter and other projects related to the improving of the infrastructure of Canillo. Part of the money will be directed for creation of a reserve fund (about 1.4 million € for next 4 years).

Some investments are expected in connection with the holding at the end of February of this year of World Cup on mountain skiing among women at a ski resort of Andorra “Grandvalira”.

The administration also approved a budget for Ice Palace (Palau de gel) – about 1.4 million €, which is 15% less than last year. In addition, it was decided to allocate about 270 thousand € in subsidies to various sports organisations and social services.