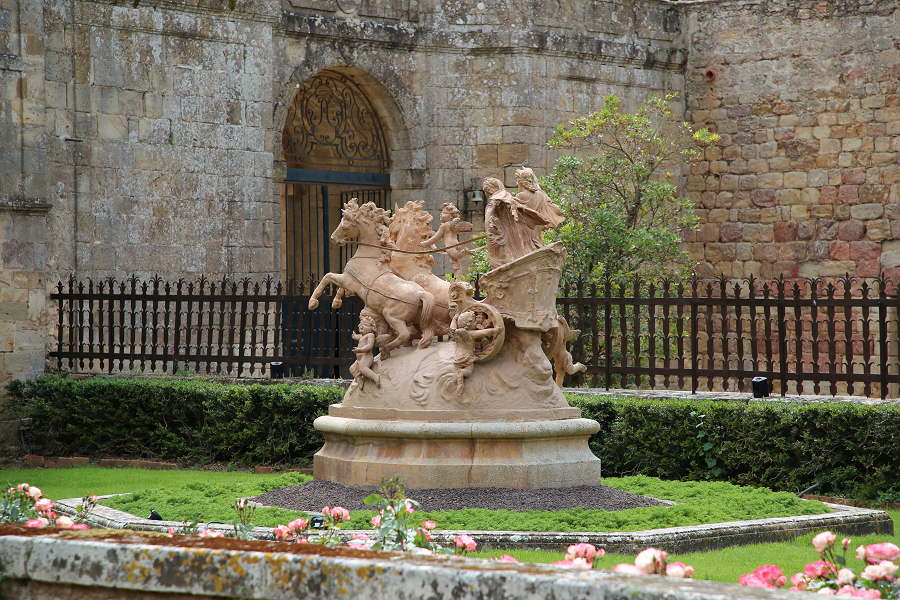 The Abbey of Fontfroide (fr. Abbaye Sainte-Marie de Fontfroide) is an abbey in the department of Aude, 14 km southwest of Narbonne, founded as Benedictine in the 11th century (1093) by the viscount Eimeric I of Narbonne ( 1080-1106) and became the Cistercian in 1145. 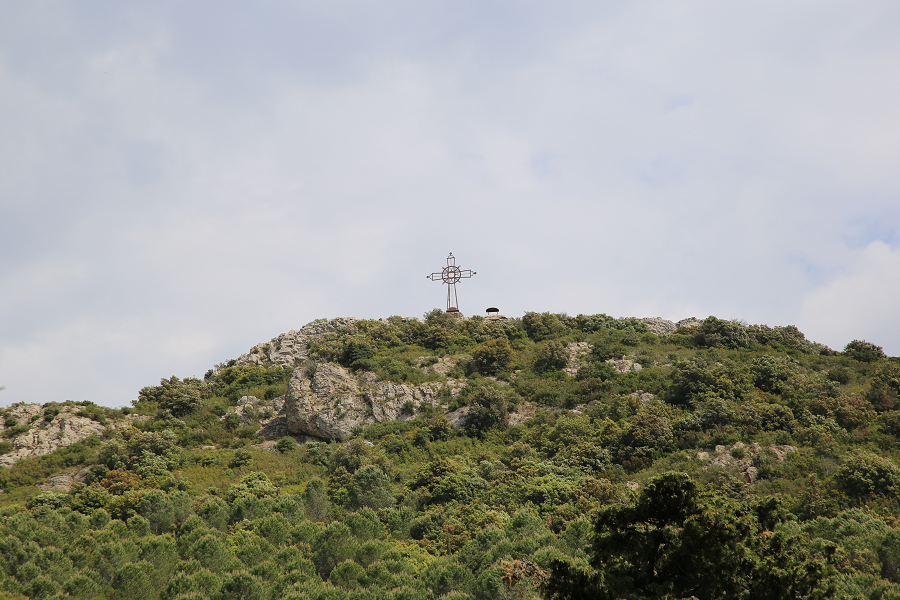 Today it remains almost intact. The cloister is from the 13th century, while the church dates from the 12th century. It has a rose garden with 3,000 roses. The abbey is cataloged as a historical Monument since 1862. 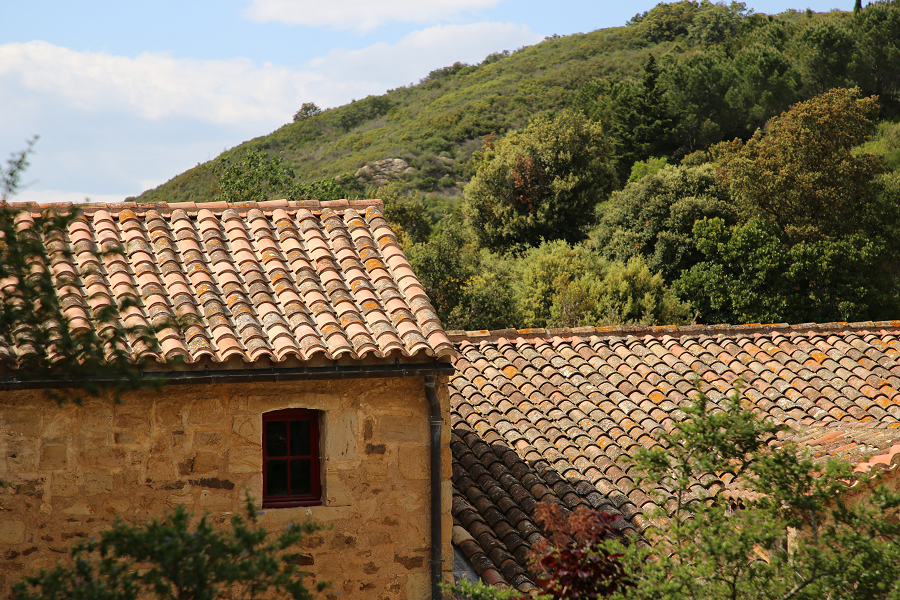 The abbey took a stand against the Albigensians and during the Crusades it was the center of orthodoxy against Catharism and benefited from the expropriations of Cathars. Pere de Castellnou, monk of the abbey, was the legate of Pope Innocent III to fight Cathartic heresy (1203). 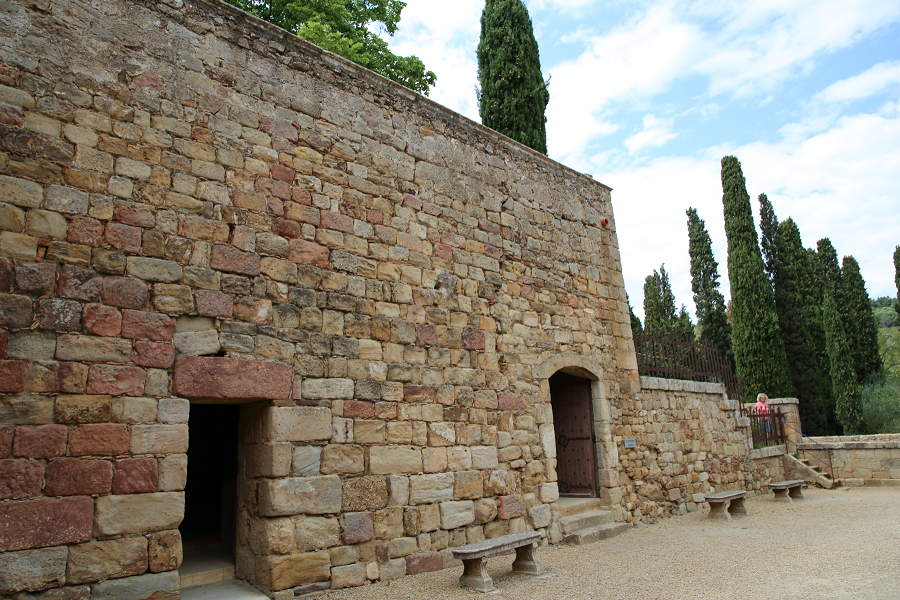 He failed in his mission before Ramon VI, count of Toulouse, who excommunicated him. He was assassinated in Sant Geli, it is said that at the hands of a man sent by the same count of Toulouse (1208), and because of his death, in March 1208, Innocent III declared a Crusade against the Occitan lands. 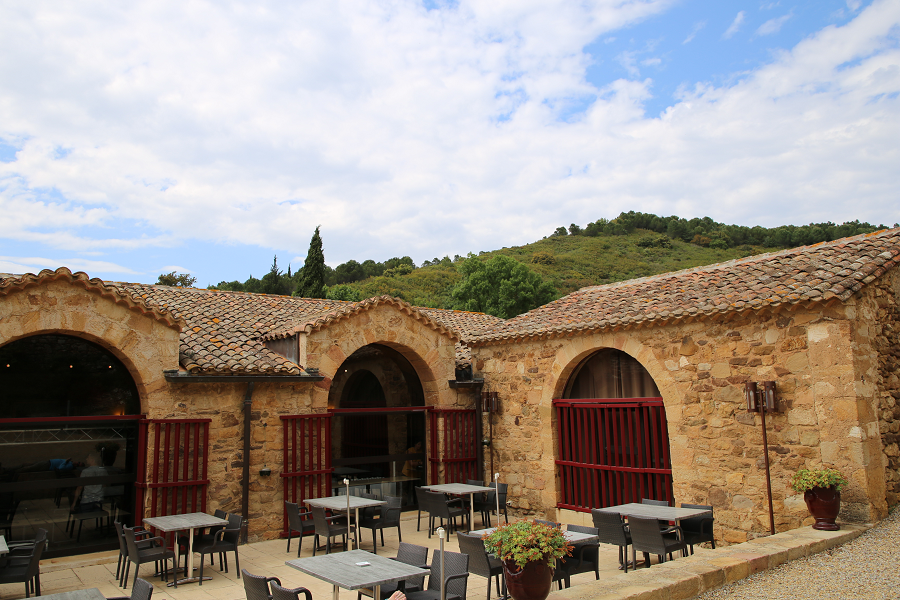 One of its abbots, Jacques Fournier, became Pope Benedict XII (1334-1342). In 1791 the abbey was sold. Monastic life was resumed in 1858, but the last Cistercians left in 1901. After 1908, it was bought by Gustave and Madeleine Fayet and was restored thereafter. 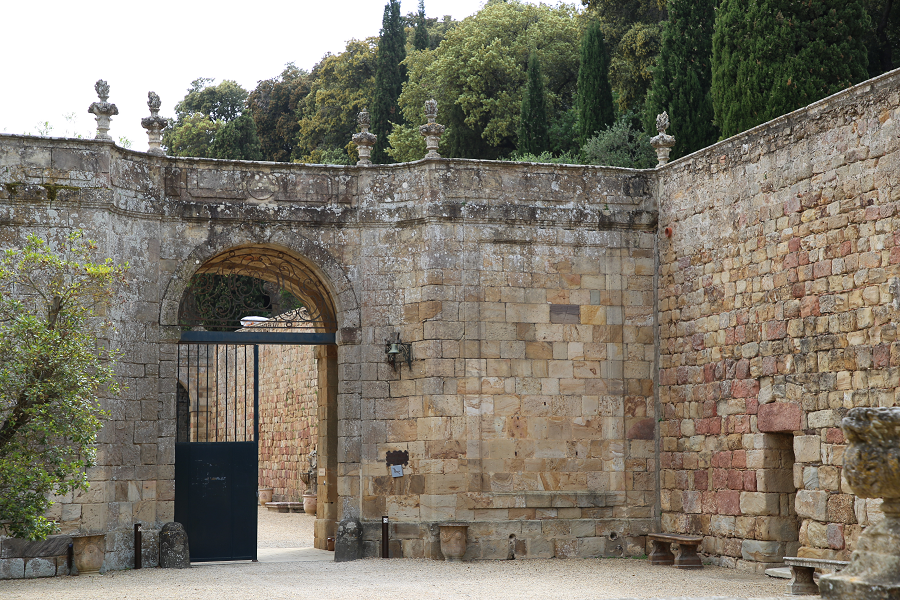 It was re-founded in 1858 by monks from Sénanque Abbey. The community was driven out of France by French legal changes in 1901. 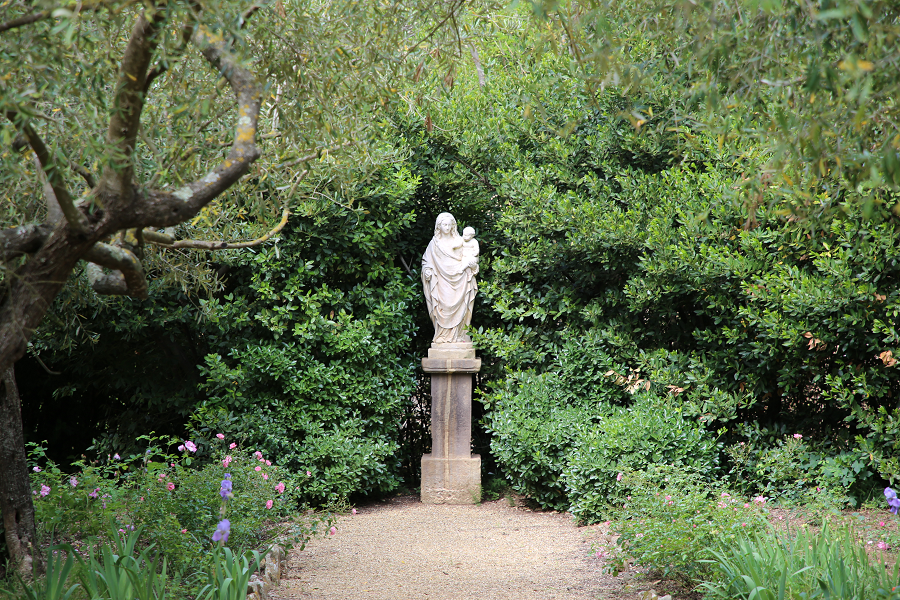 The premises, which are of very great architectural interest, passed into private hands in 1908, when the artists Gustave and Madeleine Fayet d’Andoque bought it to protect the fabric of the buildings from an American collector of sculpture. They restored it over a number of years and used it as a centre for artistic projects. 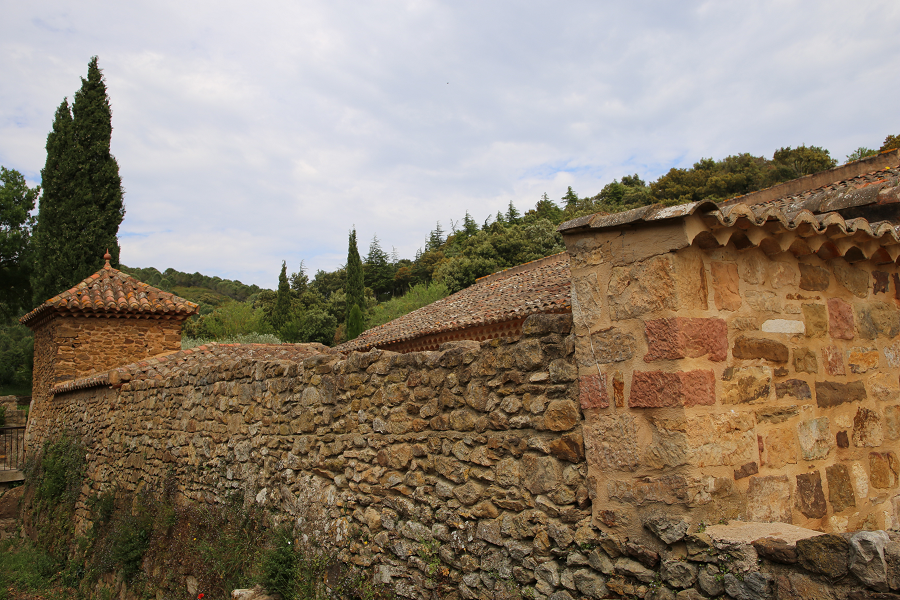 It still remains in private hands. Today wine is produced here of the AOC Corbières quality under the French appellations system. It also has a small working farm, bookstore and restaurant and takes paying guests. 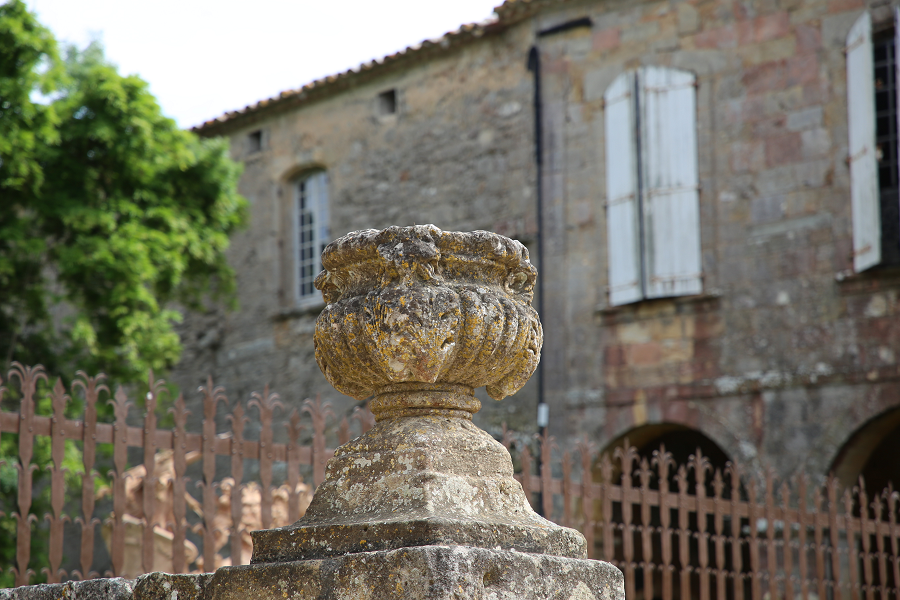 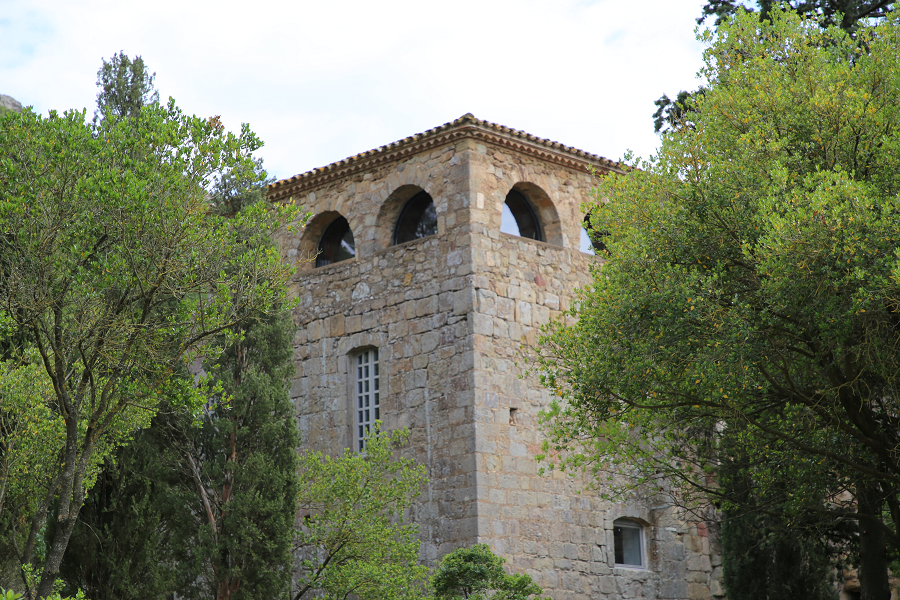 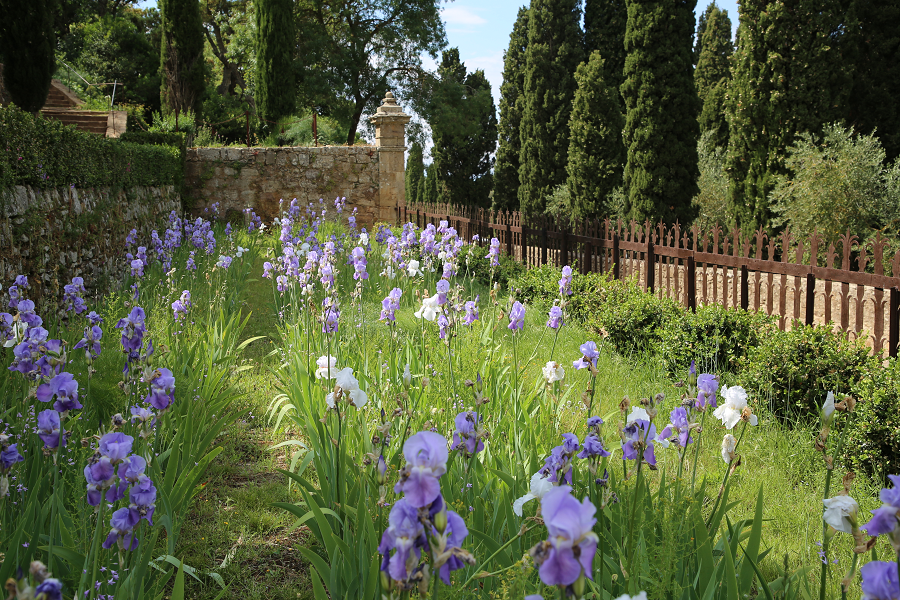 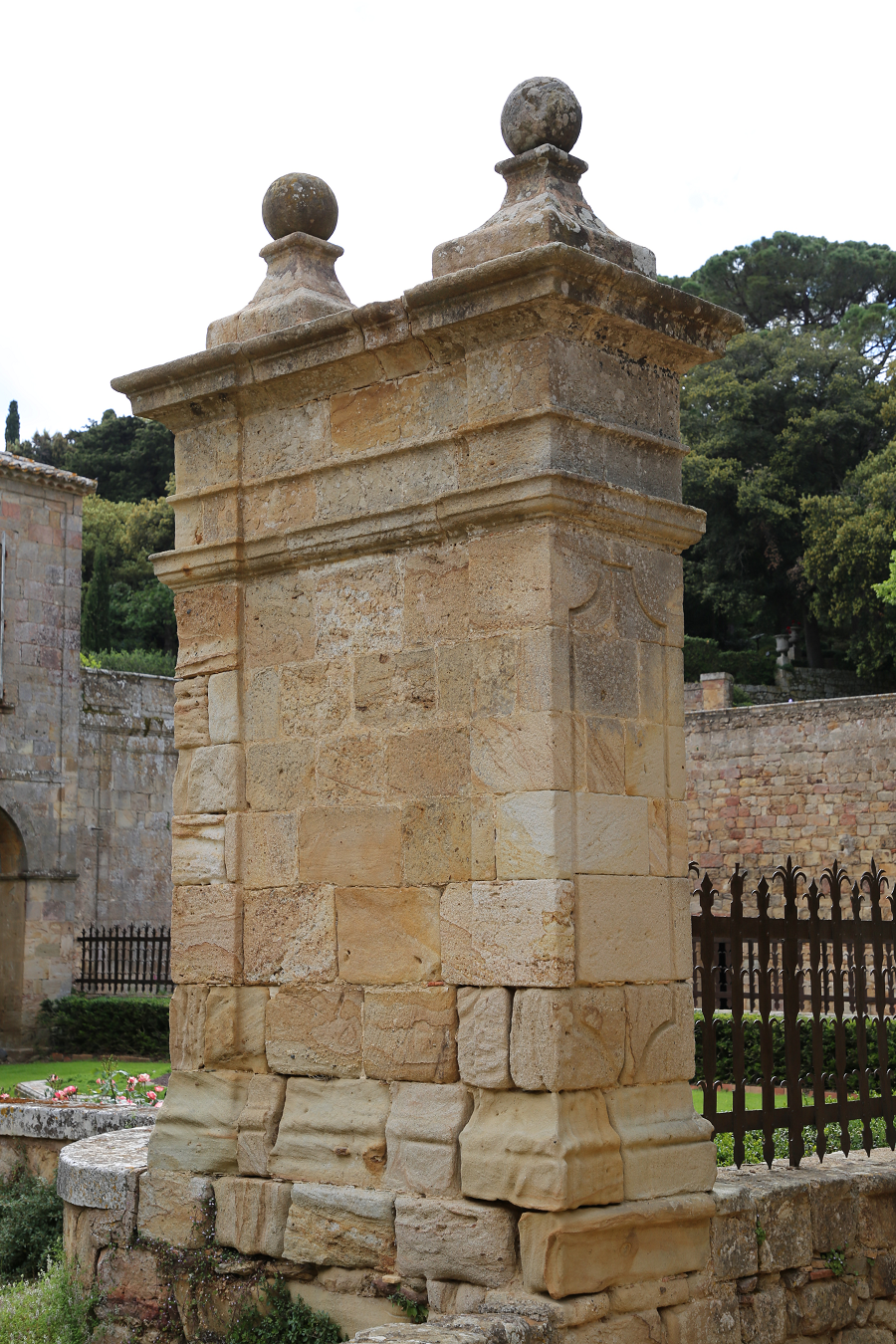