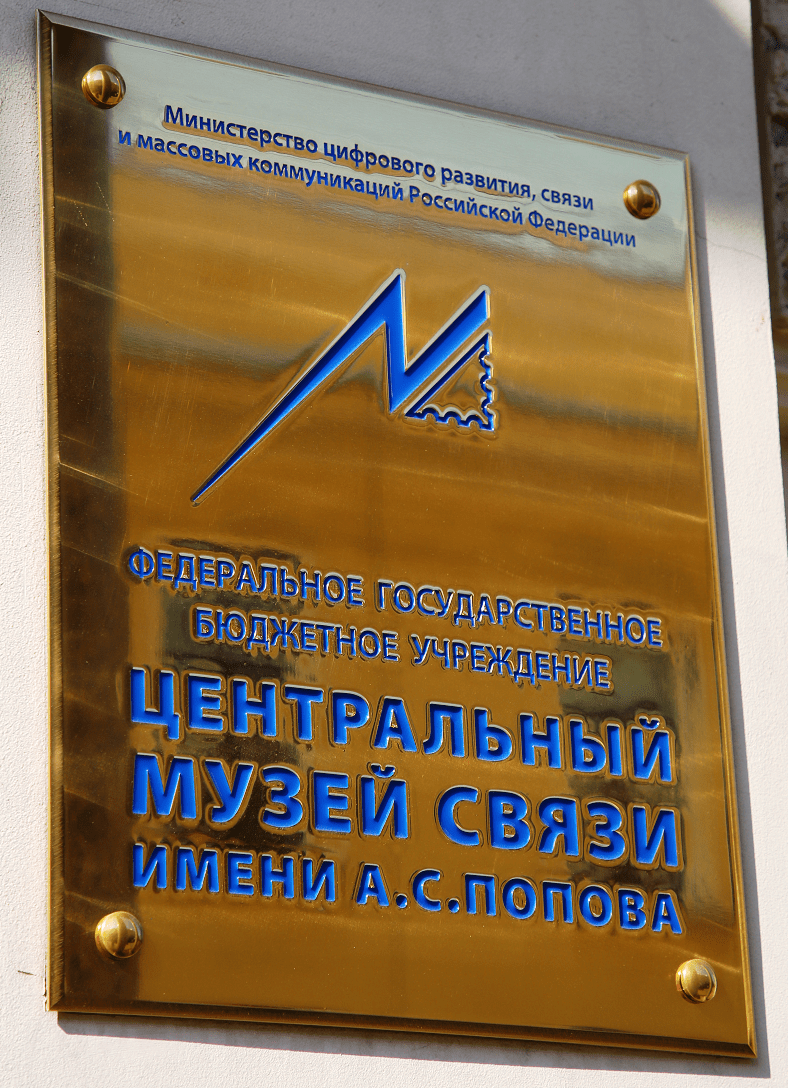 The A. S. Popov Central Museum of Communications is one of the oldest scientific and technical museums in the world, founded in 1872 as the Telegraph Museum in Admiralteysky District of St. Petersburg. Thematically devoted to the history of the development of various types of communications, including mail, telegraph, telephone, radio communications, radio broadcasting, television, space communications, modern communications technologies.

The museum houses the State Collection of Postal Payment Signs, formed by the Russian Ministry of Digital Development.

The museum was founded on September 11, 1872 as the Telegraph Museum on the initiative of the Director of the Telegraph Department, Karl Lüders. At the origins of its creation and development was Nikolai Evstafievich Slavinsky, who worked as the first director of the museum until 1911.

The museum owes its birth to the first polytechnical exhibition in Russia in 1872, which exhibited the telegraph and postal departments.

It contains exhibits and materials related to the history of mail and postage, including postcards, letters that went through the mail, stamped envelopes, rare archival materials illustrating the history of mail in Russia. These exhibits allow you to study the evolution of postal items and their design – from the historical period of the XVIII-XIX centuries to the emergence of mail art, one of the modern trends in art.

In addition, the museum exhibits include:

The museum collection of A. S. Popov’s instruments began to be compiled in 1926-1927. At present, it includes a significant part of the instrumental heritage of A. S. Popov, including:

devices related to the stage of invention of the wireless telegraph,
the first copies of the radio receiver and lightning detector.
The museum has a special hall dedicated to the inventor of the radio, and the documentary fund of A. S. Popov has been created in his archives of the museum.

The museum also presents an interactive hall “Physical foundations of telecommunications”. Its exposition demonstrates key physical phenomena, the history of inventions, the history of technologies of all types of telecommunications based on a collection of rare exhibits and, in parallel, their interactive analogues (layouts and multimedia products). In addition, all exhibition halls of the museum are equipped with touch panels that offer visitors more detailed historical information and multimedia stories. 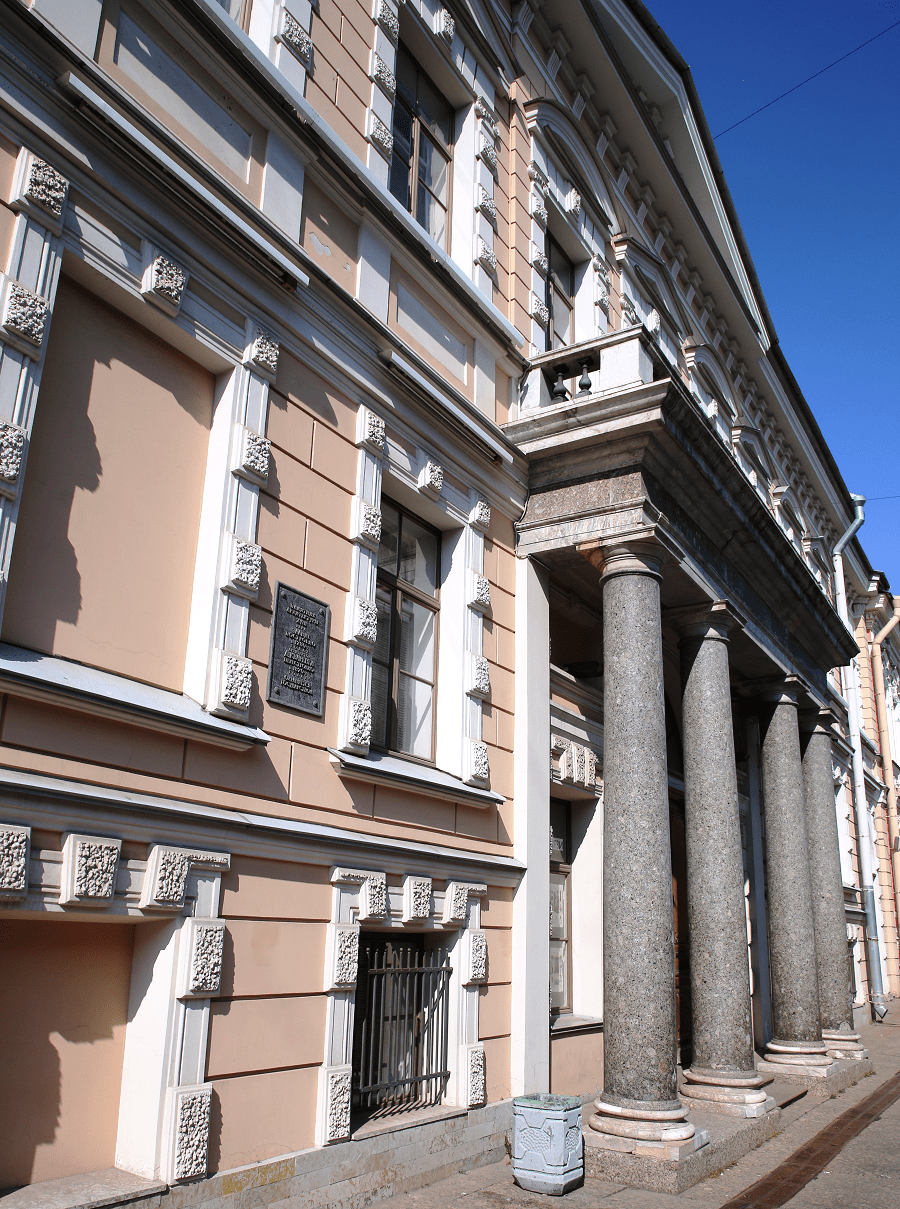