Tembleque and its Plaza Mayor • All PYRENEES · France, Spain, Andorra 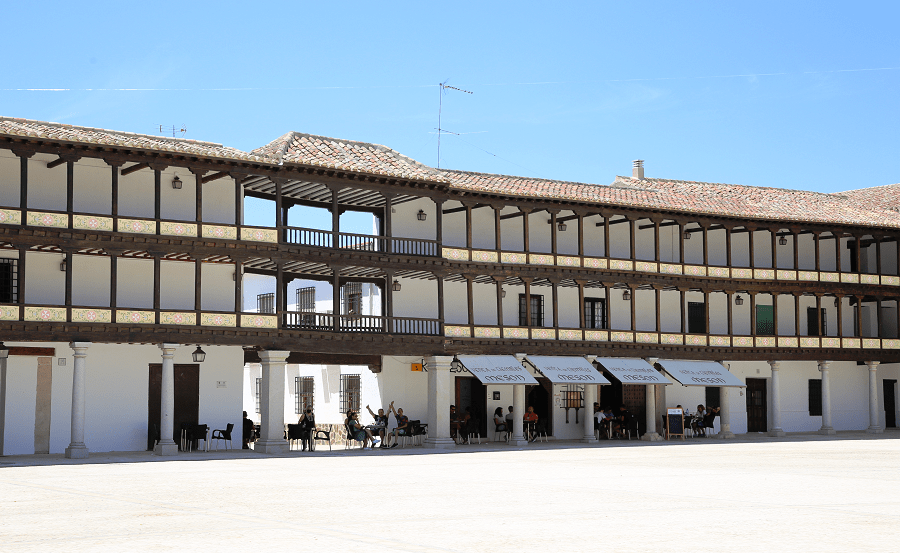 Tembleque is a municipality and town in the province of Toledo, in the autonomous community of Castilla-La Mancha, Spain.

A typically La Mancha architecture, with a square plan with a porch of granite columns and corridors on the upper floor, with supports and ornamentation made of wood following the guidelines of the 17th-century constructions in popular use. The plaster ornamentation represents crosses of the Order of Saint John of Jerusalem, as a tribute to their medieval guardianship. Designed to fulfill a double function, the pure urban planning and center of the life of the population and that of the bullring, so that the corridors in its two upper heights are open. On one of its sides is the Town Hall, built in 1654; the main access is covered by a cantilever crowned by a four-sided viewpoint. Most of the original columns and pillars were replaced at the end of the 20th century by new ones. 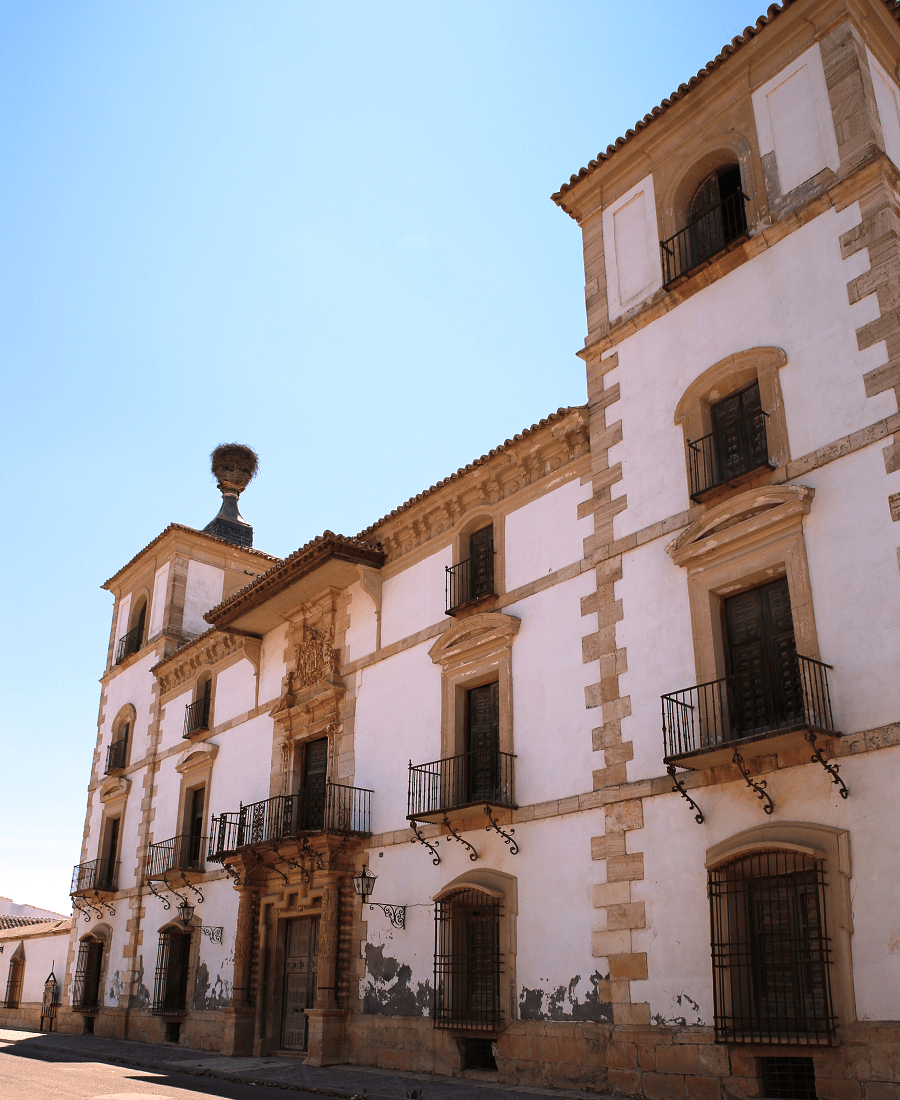 Built by Antonio Fernández Alejo in the 18th century as a house-palace. Baroque style. It has a square plan with a central patio, Tuscan stone columns and a double gallery. Of the set, its façade stands out for its various ornamental motifs. Declared a Historic-Artistic Monument since 1979. 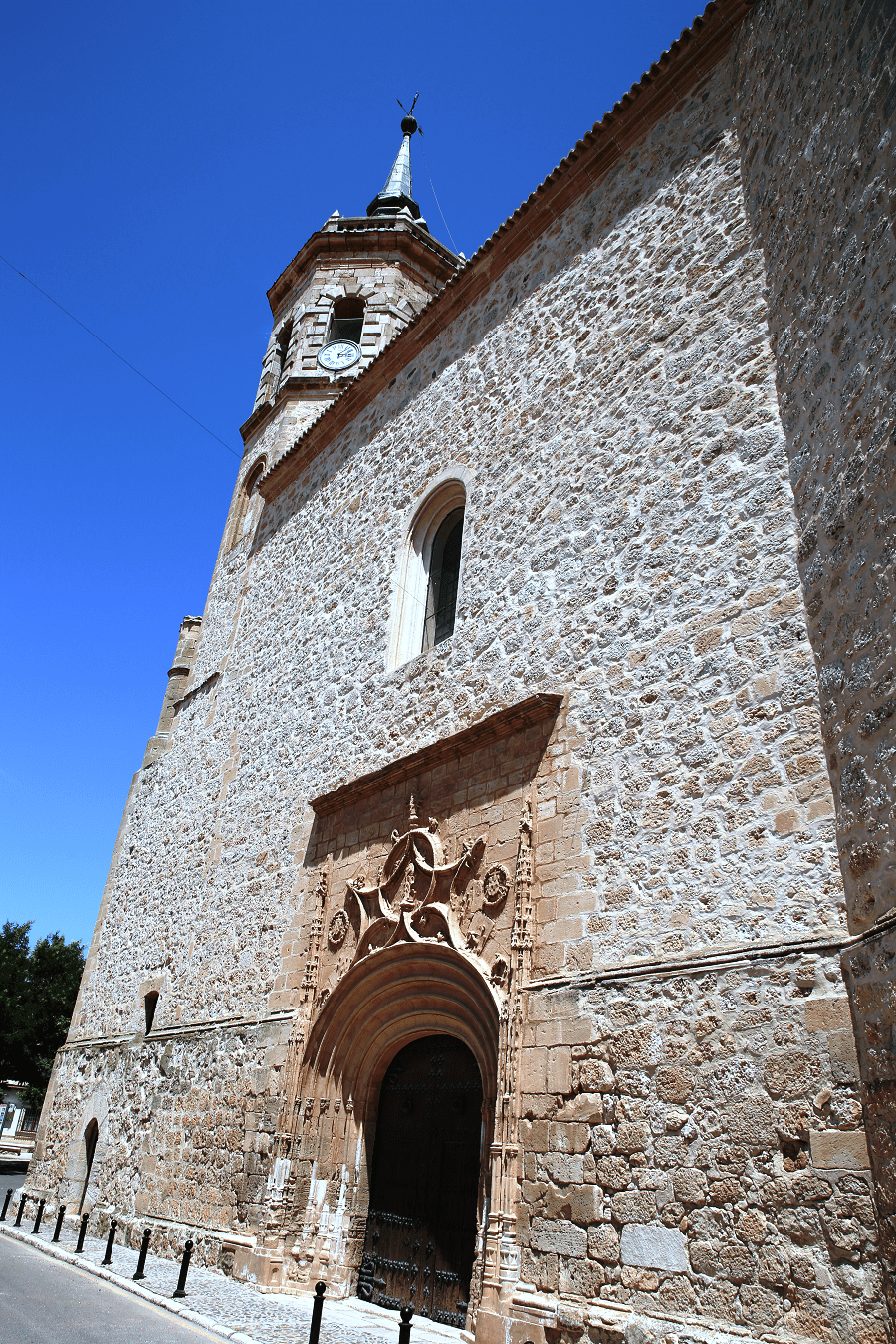 Built in the 18th century. It has a rectangular ground plan, measuring 60 x 40 meters, structured in three sections and two floors with a central axis and four lateral wings. It is currently known as “Cuartel Viejo”.

Church of Our Lady of the Assumption

Built in the 16th century and enlarged in the 18th century. Transitional style from Gothic to Renaissance. It has a huge Latin cross plan with a polygonal apse, a single nave and a Gothic-style ribbed vault. Attached to the temple is the hermitage of the Virgen del Rosario. 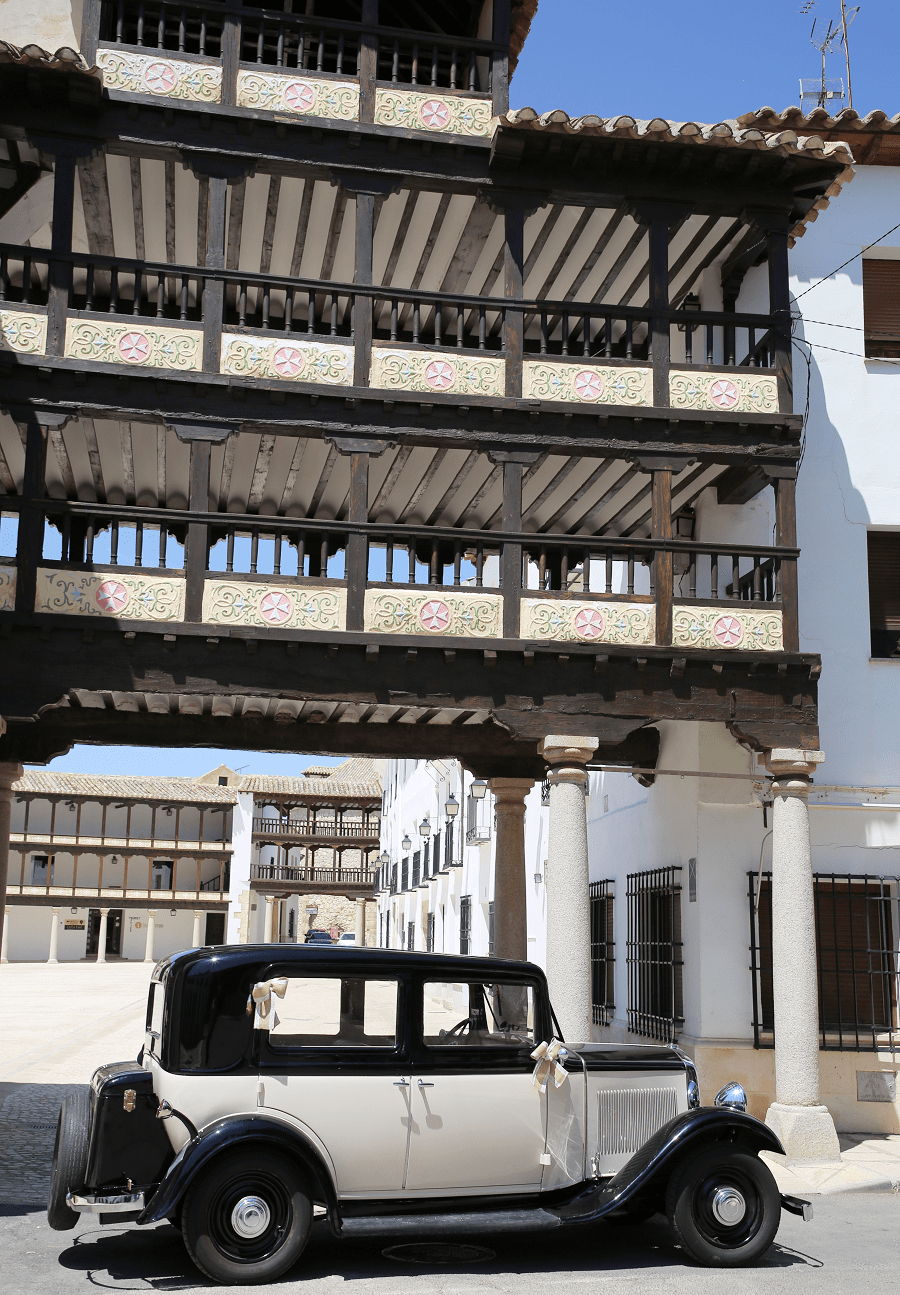 Hermitage of the Immaculate Conception

Building with a single nave with a transept, standing out in height. Access is through a small left lateral portico, since the access of the feet is blocked. On this same side, at the height of the transept, a small pentagonal chapel is attached, which is internalized in an obviously later factory heptagon. It was restored by the Tembleque Restoration Workshop School in the years 1985-1988. 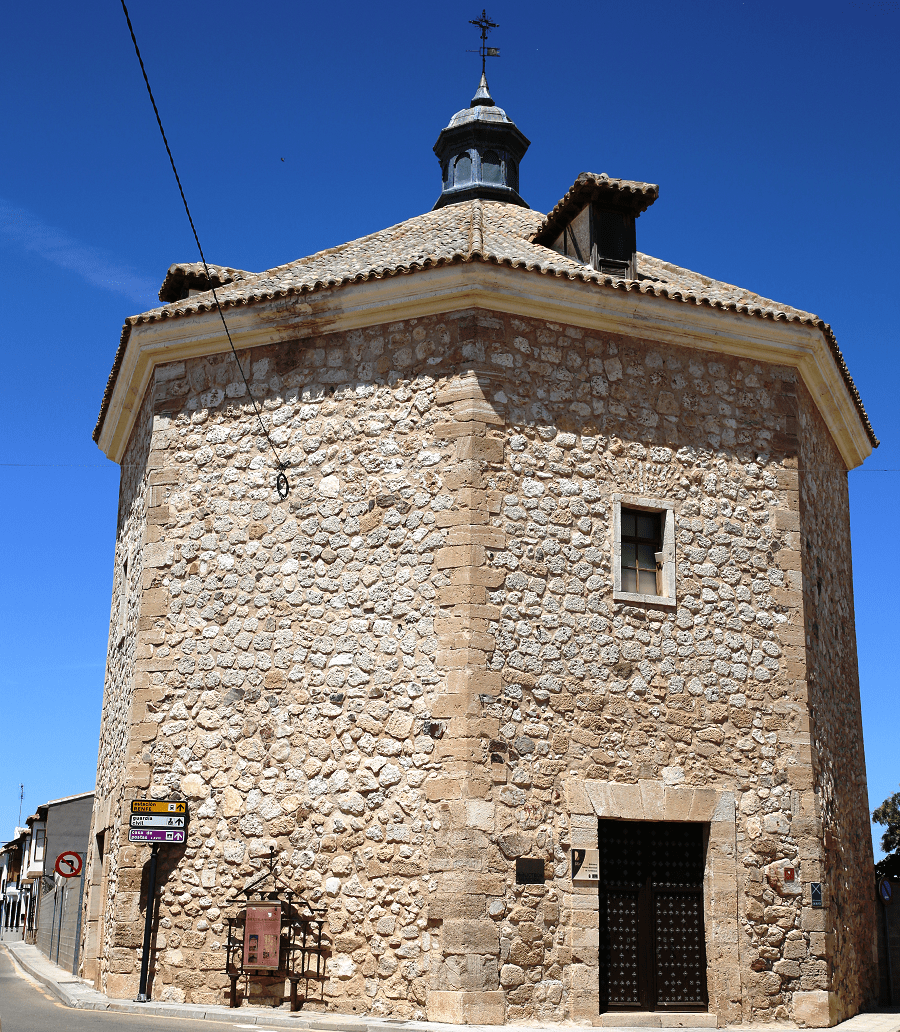 Also called the Cristo de la Palma. It is located near the Finisterre reservoir. Built in the 17th century, it stands out for the decoration of cornices, pilasters and vaults made with floral motifs in the Baroque style. At present, two pilgrimages are held in the hermitage a year: one on the second Sunday of May, and another on the last Sunday of September. 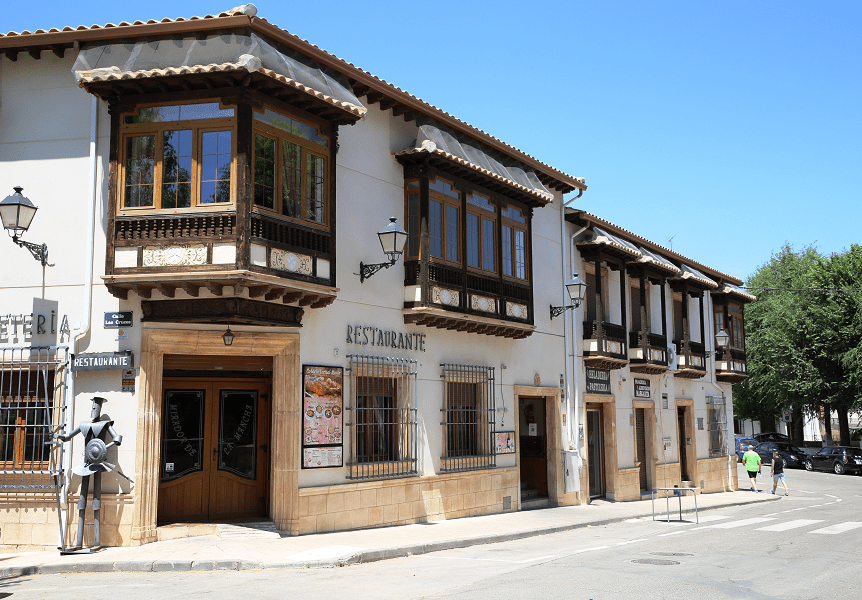 Building of atypical and unique typology, with a centralized plan and resolved in an octagon crowned by a dome that does not transfer to the outside, whose most remote antecedents can be found in the Holy Sepulcher of Jerusalem, and more recently in the Romanesque of the 12th century, such as the churches of Eunate (Pamplona) and Veracruz (Segovia). A member of the illustrious Torres family has been buried there for many years. 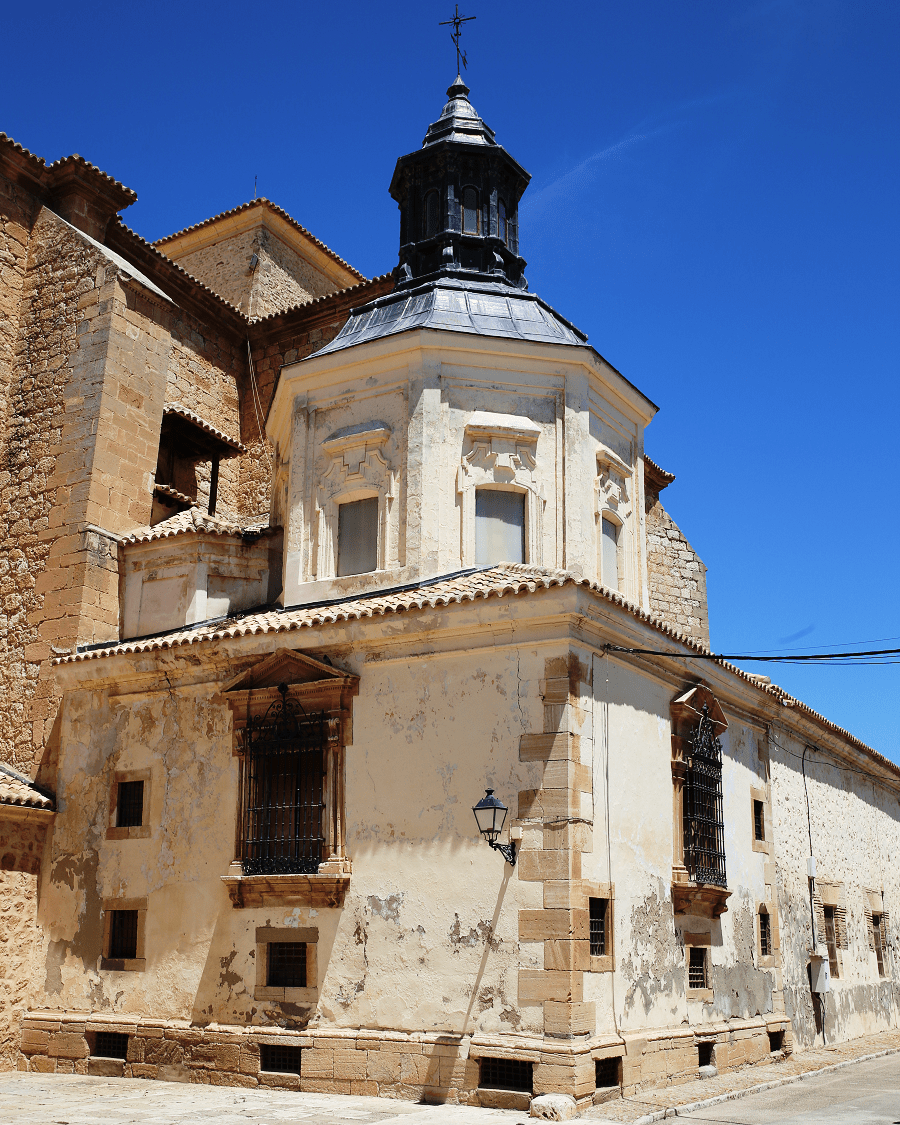 Baroque in style, it was built in the 18th century in a masonry factory with reinforcements in the ashlar corners. The roofs are solved by means of traditional curved tile. Noteworthy on the roof are the small windows in the shape of “sitting dogs” that illuminate the interior dome and the small arch, currently blinded, where a small bell must once have been located. 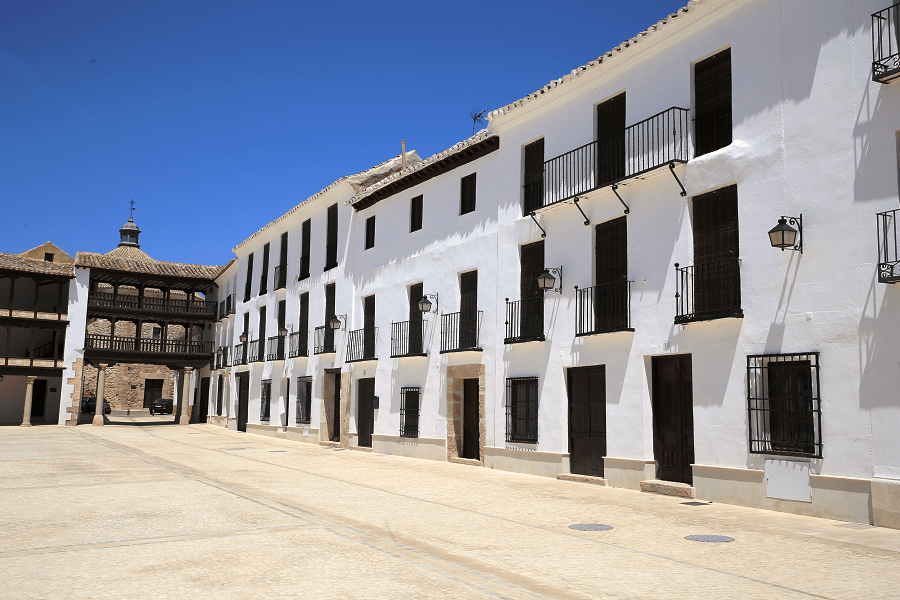 Built in the middle of the 19th century. It is located in the typical and popular neighborhood of San Antón. 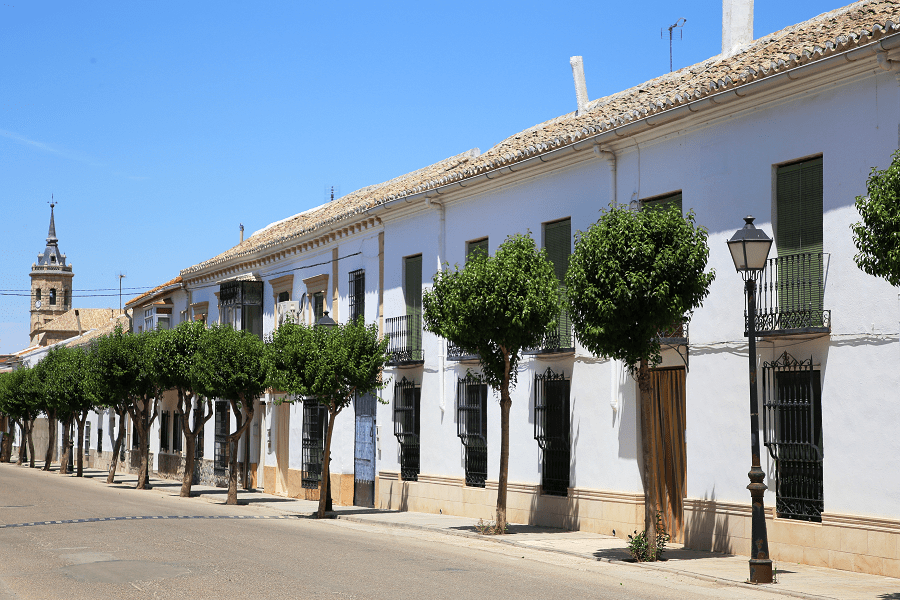 Distances to the nearest cities of the region: 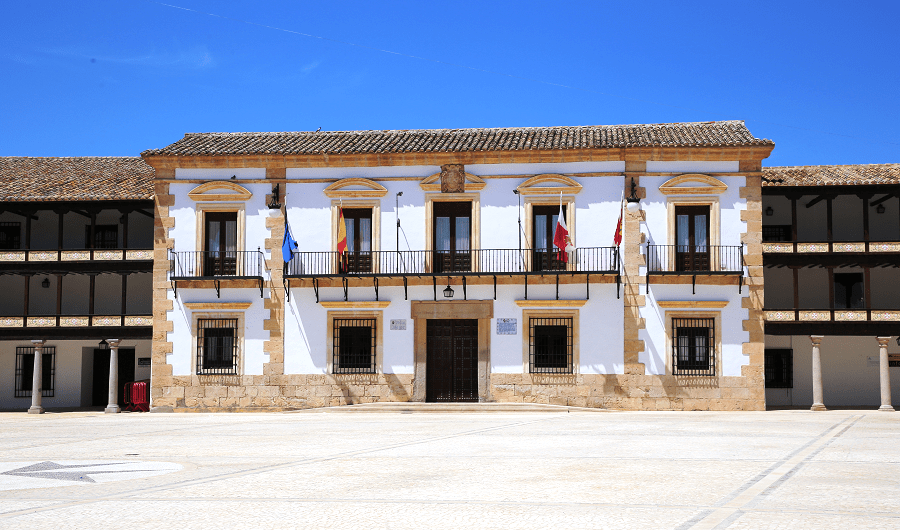