The Governmental official claimed that the bill on gambling, that was being prepared, would be extremely attractive for potential operators • All PYRENEES · France, Spain, Andorra 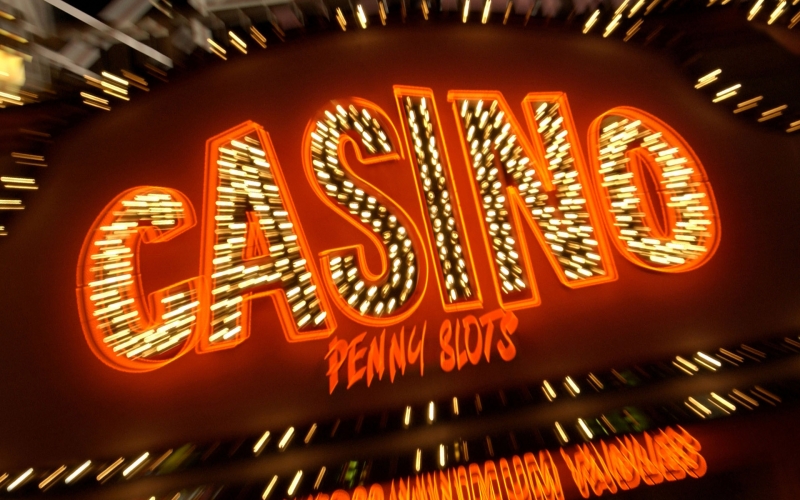 The Minister of Andorran Presidency Antoni Riberaygua claimed that the bill on gambling that was being developed would be of maximum attractiveness for potential operators. He also said that the Government was analyzing the tax regimes of neighbor European countries where gambling is not prohibited.

He emphasized that the government plans to develop most competitive variants of gambling taxation in order to make the economy of Andorra even more attractive for international investors. The Minister stated that “The adoption of a new law on gambling and most attractive tax regimen for potential operators will become a new key to the economic growth of Andorra”. He added that additional bonuses will be presented to the super casinos with whole range of services, starting from restaurant sector up to the hotel one.

At the same time the Minister noted that even neighbor Catalonia decreased the tax on super casino income from 55% to 10% and that means that the tax in Andorra will be lower. “Developing the tax standards for gambling sector on the territory of the Principality, we will take into consideration the specific of all Andorran legislation , especially a low rate of corporate income tax, that nowadays makes up the lowest in Europe 10%”, said the Minister.

The Government of Andorra plans to present the bill at the Parliament within the current session, so the law could be enacted by the end of the current year. It means that first international casinos will emerge in Andorra in 2015.