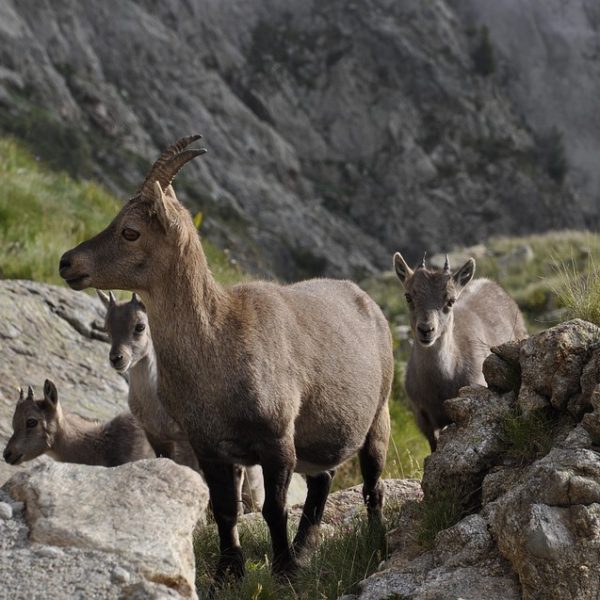 The Andorran government has approved a plan for hunting chamois (rupicapra) this fall. Hunting will take place from 16th to 23d September. Each group of six hunters will be allowed to catch only one animal. Meaning, the restriction for the hunting week is 96 chamois.

Among some of the hunting locations are Xixerella, Sorteny and Ransol. 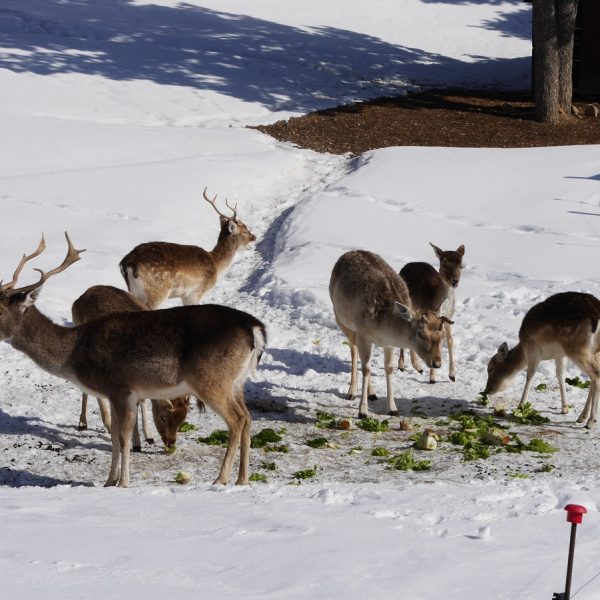 Images published on social networks warned of the possibility that the population of isards in the Principality could be ill. The animal in the picture was recently seen in the area of Enclar. It could suffer from pestivirus because it presents signs of hair loss on head and limbs, symptoms inherently associated with the disease …