what to see Archives • All PYRENEES · France, Spain, Andorra

Tag: what to see 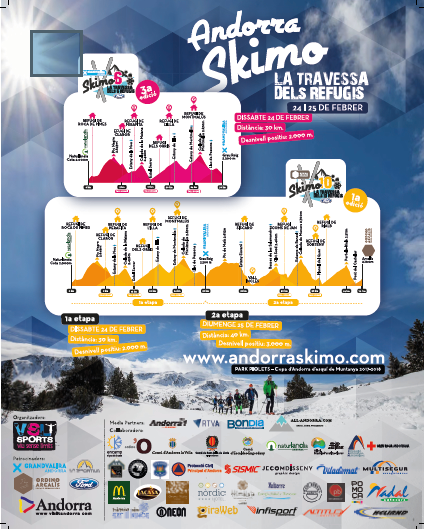 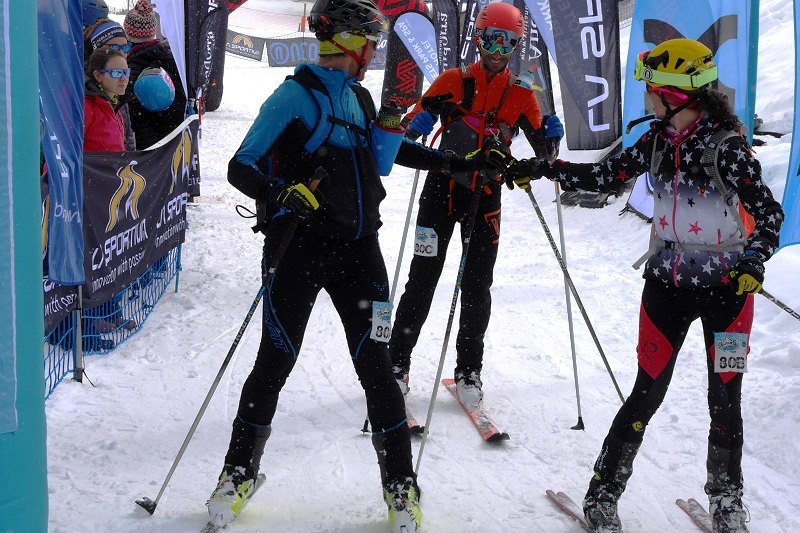 Grandvalira announced the dates for main competitions for professionals and amateurs in the sectors of Pas de la Casa and Grau Roig during the ski season of 2018.