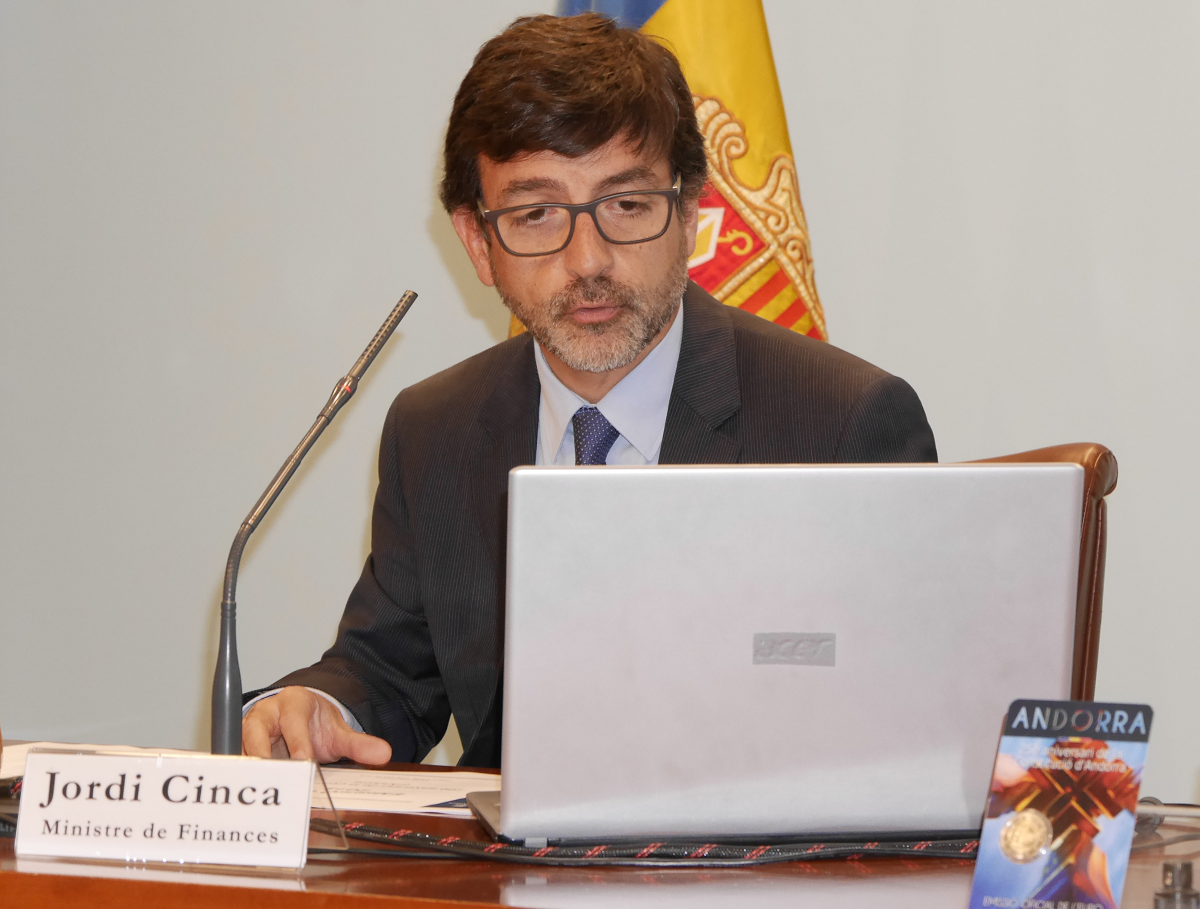 The Andorran Council of Ministers approved a new bond issue worth a total of 125 million euros to refinance the public debt. It was announced by the minister of Finance of Andorra, Jordi Cinca.

So the Andorran government has resumed issuing bonds for 100 million euros, issued in September 2017, increasing the amount of 25 million euros.