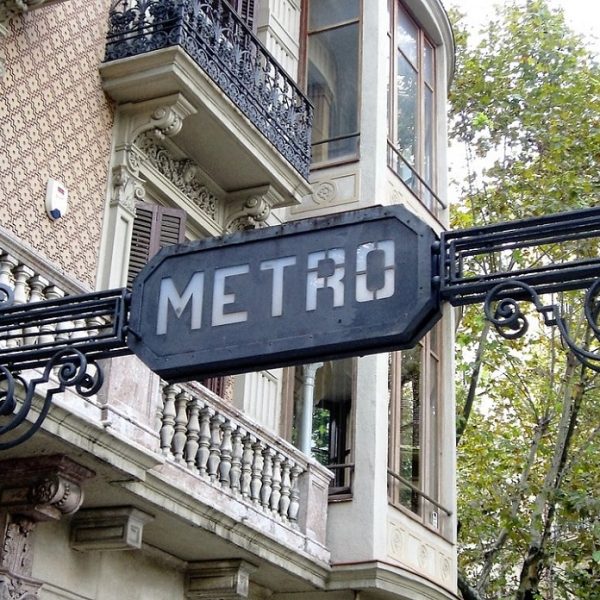 The public transport fares in Catalonia will remain the same in 2022, as the Catalan government and Barcelona’s metropolitan area transport authority (ATM) have decided to not increase prices for a second year in a row.

The measure was announced by the Catalan vice president, Jordi Puigneró, after visiting the COP26.

“The fight against climate change needs …