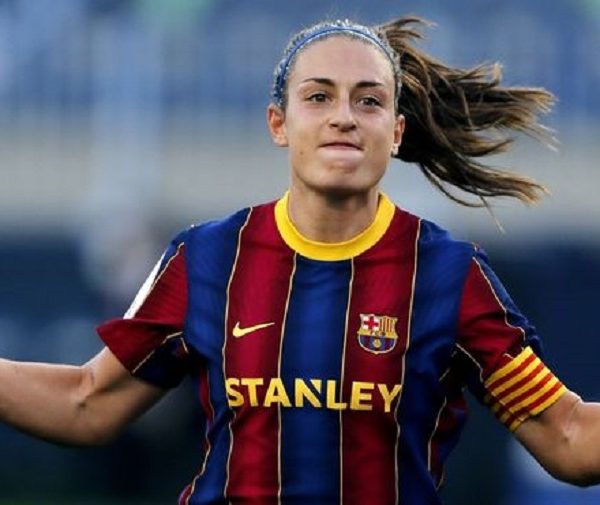 Putellas becomes the first footballer from Catalonia to ever win the prize after having contributed to major ‘blaugrana’ successes in the 2020-2021 season.

Barça not only won the cup and the league, but also their first Champions League, prompting greater recognition and attention than ever before for women’s football.

The ‘blaugrana’ coach during last …

The hookah in the form of a soccer ball at the Football World Cup. Moscow, 2018