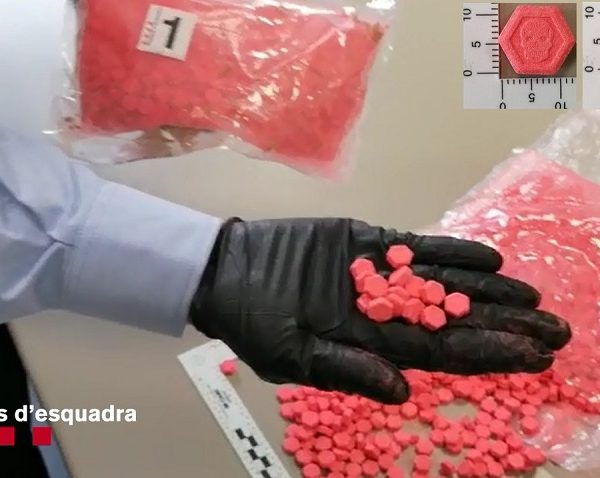 The 33-year-old Spaniard from Encamp (Andorra) was detained on April 21 at the La Seu d’Urgell bus station.

The man was immediately arrested and taken to the nearest police station. The drugs …