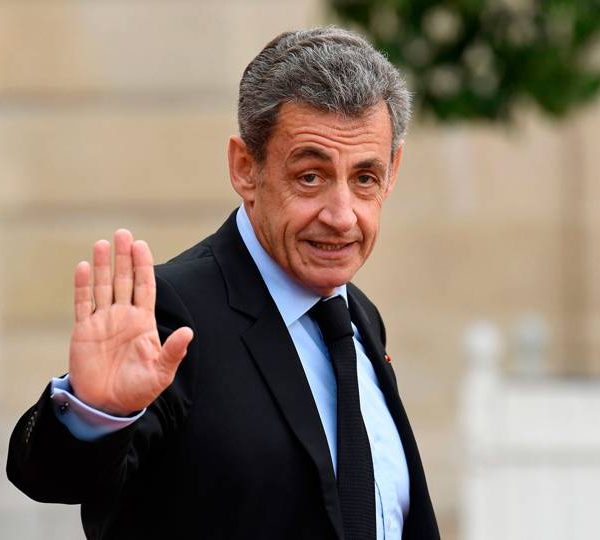 Nicolas Sarkozy has been sentenced to three years in prison, including two suspended, after a Paris court found the former French president guilty of corruption and influence peddling.

Sarkozy, who maintained his innocence and will appeal, is the first French ex-coprince, but the second French leader under the Fifth Republic to be …

Four European casino companies have filed lawsuit against the government of Andorra for favouring Jocs SA in a recent controversial casino licensing process.

Jocs SA, a regional company, had won the bidding process for a casino in Andorra la Vella after a controversial bidding process. All the companies that lost out raised their voice against the … 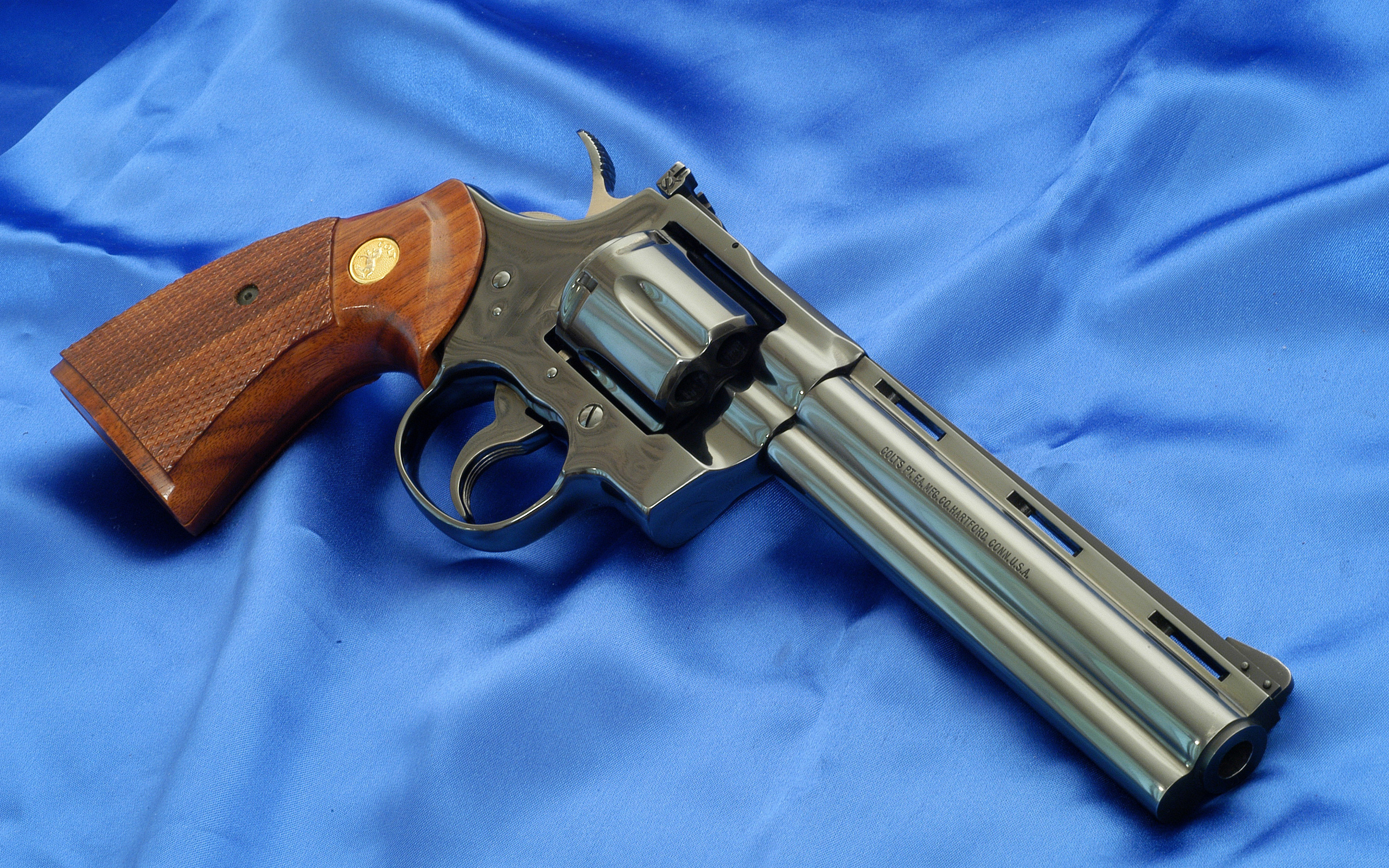 The Andorran Government approved the draft law “On amendments and additions to the Penal code” requiring tougher punishment for such crimes as attempted murder and unlawful use of the weapons. These crimes are equated to the serious crimes, and could not be sentenced conditionally.

The initiative was announced by the Minister of justice, social and internal … 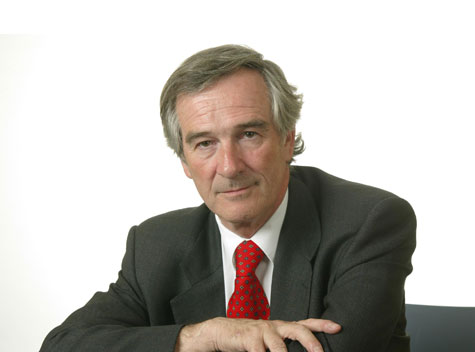 Spanish newspaper El Mundo informs that the mayor of Barcelona Xavier Trias denies the information on concealing 12.9 mln euro on his bank accounts in Andorra. In his interview on the air of Catalan radio station he called this statement “the biggest lie he has ever heard in his life”.  “I am not ready to …