The Sukhoi Su-57 is a stealth, single-seat, twin-engine multirole fifth-generation jet fighter being developed since 2002 for air superiority and attack operations. The aircraft is the product of the PAK FA, a fifth-generation fighter programme of the Russian Air Force. Sukhoi’s internal name for the aircraft is T-50.

The Su-57 is the first aircraft in Russian military service to use stealth technology. Its maiden flight took place on 29 January 2010 and it entered service on 25 December 2020. 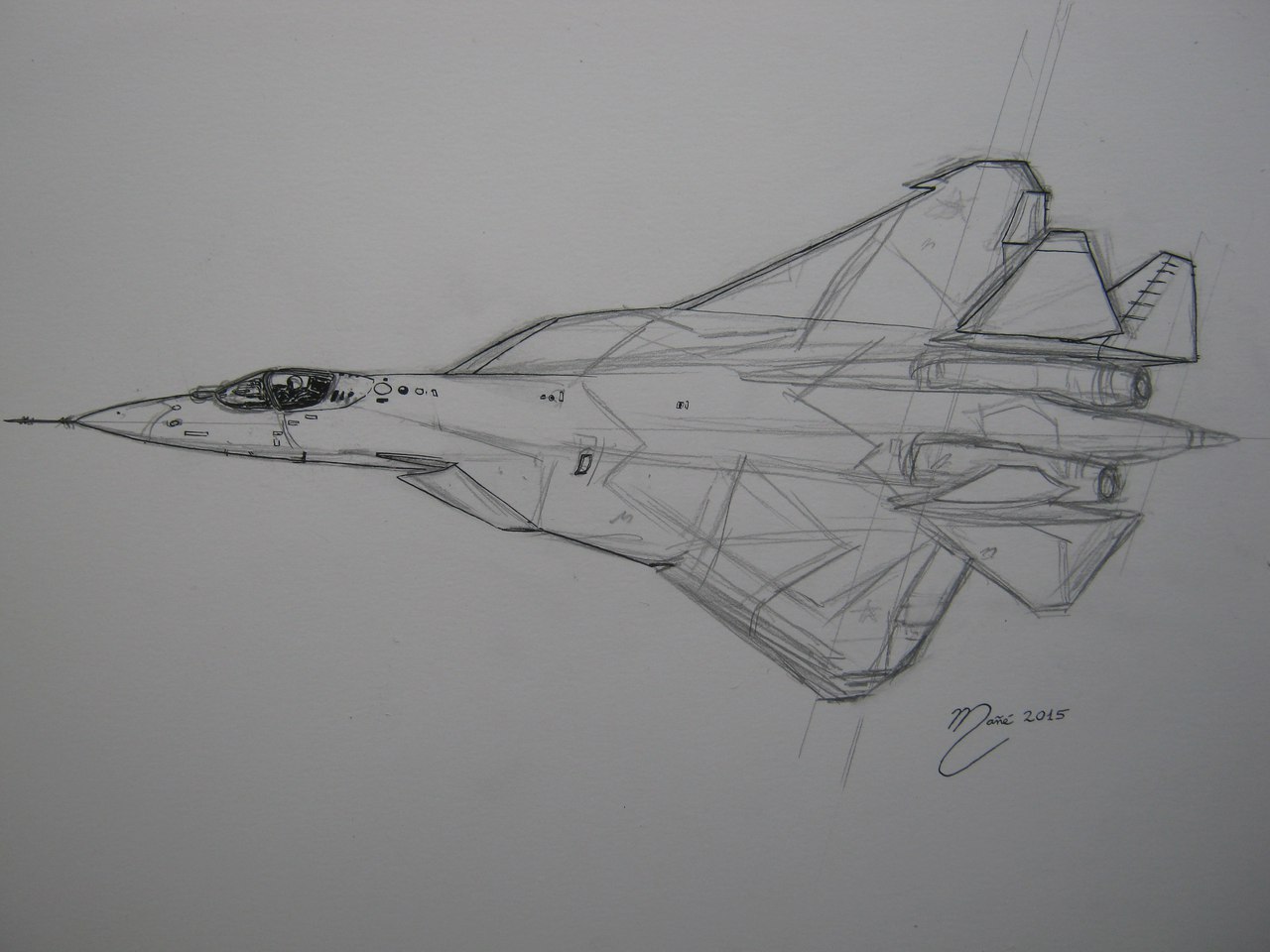 Read more: Aviation, fleet, fighting vehicles of the world on the drawings and colorings by Joan Mañé ...