Steam Fair in Sant Vicenç de Castellet, Catalonia, Spain: back to the beginning of the 20th century

On the weekend of May 18th and 19th, the Catalan city of Sant Vicenç de Castellet held the “Steam Fair” (cat. Fira del Vapor) – an event dedicated to the 160th anniversary of the arrival of the first train to the city.

Until 1859, the transportation of goods and products from Barcelona and Manresa was carried out only with the mules.

The construction of the railway provoked the rapid development of San Vicenç de Castellet, the flourishing of the textile industry in the city and a significant increase in population, which grew from 200 people in 1867 to 1,429 people in 1900.

Fira del Vapor is a journey into the past that marked the beginning of the transition from an agrarian society to an industrial. Many shops opened, the first theater appeared…

During the weekend you can enjoy a variety of activities: hear the siren of a textile factory, see artisans of the time (bricklayers, weavers), explore the trains (a huge pavilion with toy trains stylized as the beginning of the 20th century), take part in a photo contest , costume competition, as well as view performances prepared by the actors. Outdoor board games for children are available. 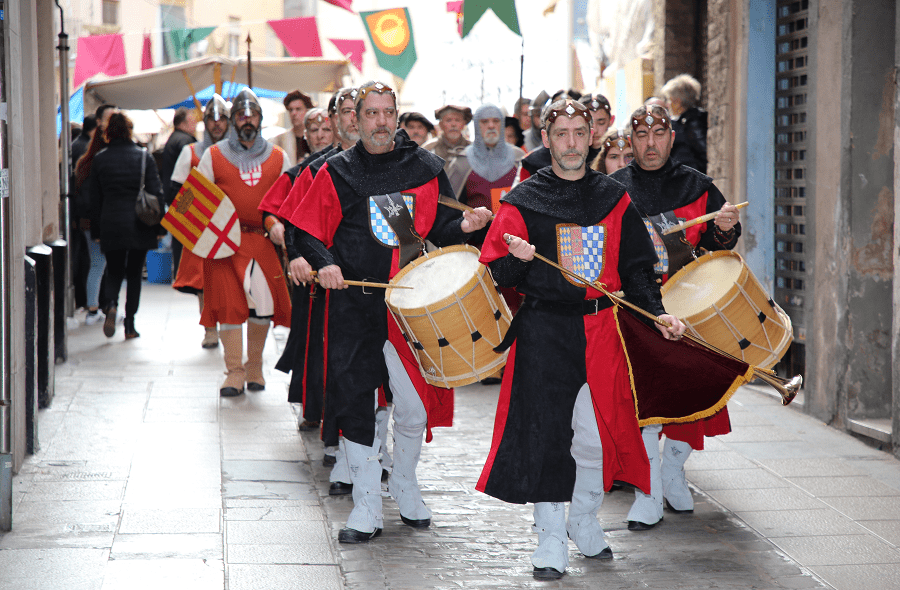