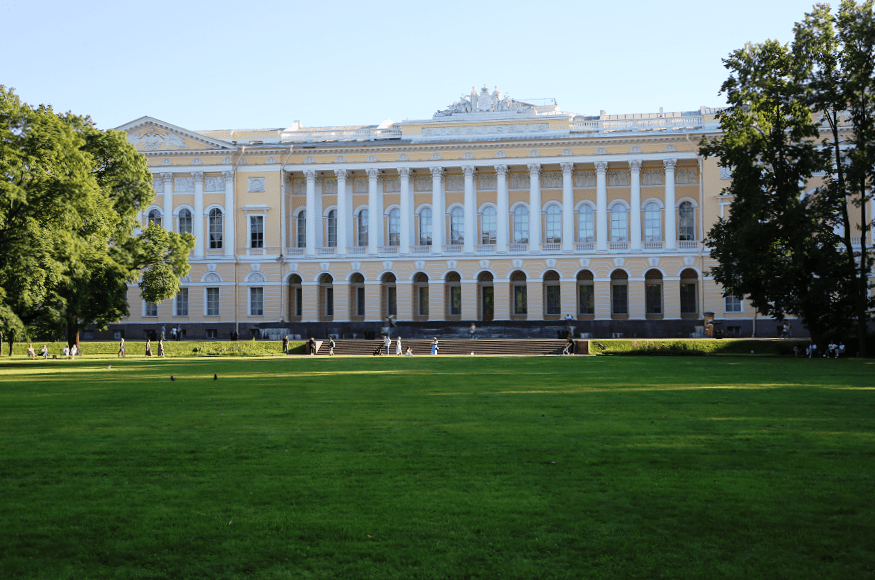 Mikhailovsky Palace is the palace of Grand Duke Mikhail Pavlovich, the fourth son of Paul I and Maria Feodorovna, the younger brother of Emperors Alexander I and Nicholas I.

An architectural monument of late classicism, or Russian Empire.

Since 1898, the building housed the “Russian Museum of Emperor Alexander III”, since 1917 – the State Russian Museum.

The State Russian Museum (until 1917 the Russian Museum of Emperor Alexander III) is the largest collection of Russian art in the world. Located in the central part of St. Petersburg. 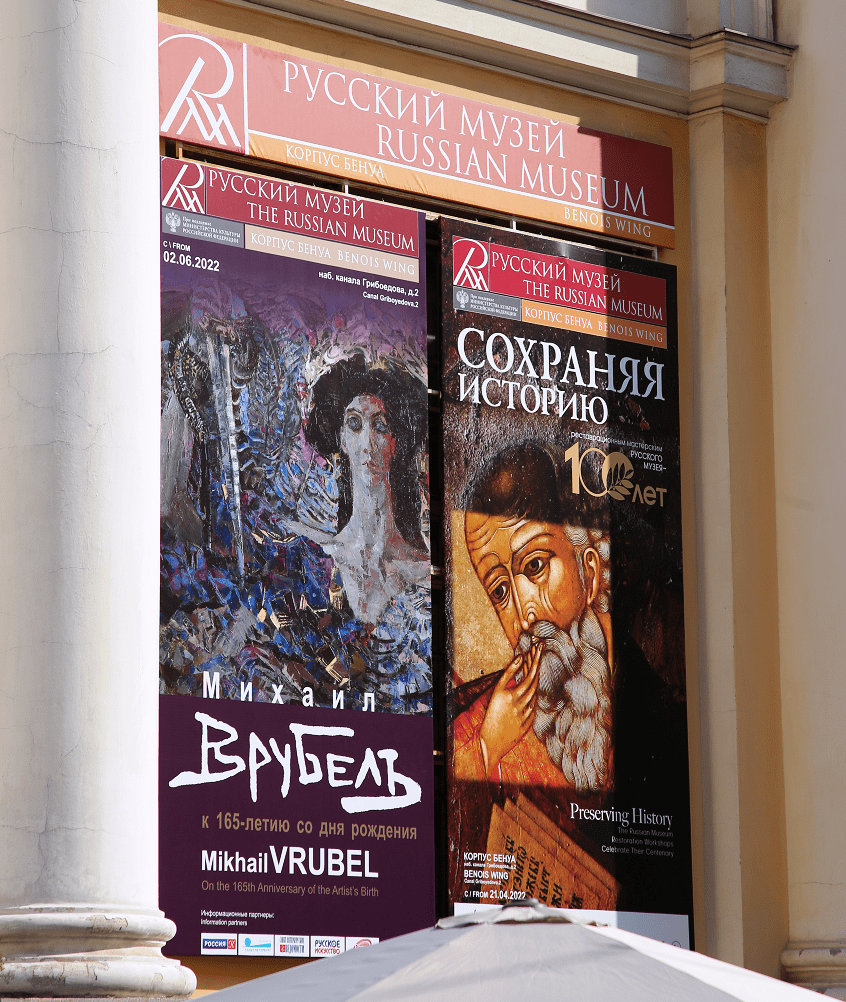 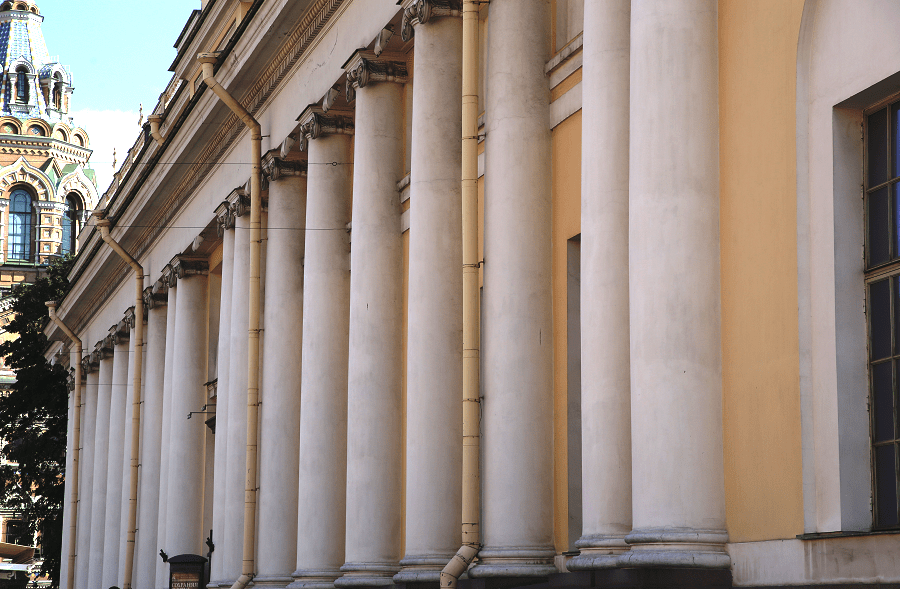 As of January 1, 2015, the collection of the Russian Museum amounted to 410,945 items. This number includes works of painting, graphics, sculpture, numismatics, arts and crafts and folk art, as well as archival materials.

The only official website for buying tickets to the Russian Museum is www.rusmuseum.ru.

We ask you to be very careful not to become victims of scammers and ticket resellers. Tickets to the museum on the Internet can only be purchased through the official website of the museum.