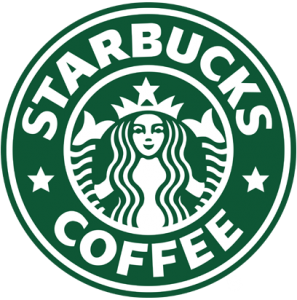 Starbucks confirms its interest to enter the Andorran marketplace, – announced the company’s representative to a TV channel of Spain.

Currently, the company is investigating the market entrance in general, and overall details related to the project, – as he reported. He also informed that a number of the company’s specialists attended the Principality in order to negotiate with Andorran businessmen, interested in the acquisition of the franchise.

Starbucks is widely presented on neighboring markets of France and Spain, but only recently has considered a possibility of entering the marketplace of Andorra. The crucial factor of the decision, was a huge flow of tourists, visiting the Principality of Andorra a year-round, – the company’s representative pointed out. Thus, in accordance to Statistics Department though the year of 2013 was marked with the decline of the amount of tourists in comparison to the pre-crisis data, it still made up 7.9 million people.