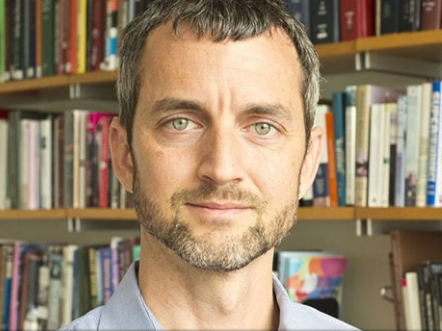 Stanford University Professor Matthew Gentzkow received an international Andorran award by Calvó Armengol. Research topic of Matthew Gentzkow – polarization of language in politics and the media. The study was conducted in collaboration with Jesse Shapiro from Brown University and Matt Taddy from the University of Chicago.

It contains methods of analysis of the patterns of speech used in the U.S. Congress for last 130 years. The study notes certain words that often have been used by Democrats and Republicans. The conclusion of his research: from 1870 to 1990 the language of the political elite was soft and emotionless, and from 1990 to present days the language became much more extreme. A similar phenomenon can be traced in the language used in media.

Matthew Gentzkow graduated in 1997 from Harvard University and received his doctorate in Economics in 2004 at the same University. From 2004 until mid-2015, he was Professor of business school in Booth School of Business, University of Chicago. He has received several awards including the Sloan fellowship and the medal of John Bates Clark. This degree is awarded to the best American economists under 40. He is also a member of the Econometric society and the Academy of Arts and Sciences.

The prize is awarded every two years to professionals in Economics and sociology. This is the 4th award. The award – €30,000.