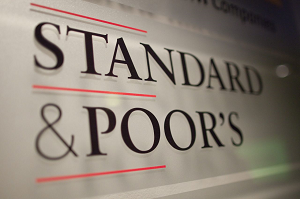 Rating Agency Standard&Poor’s has published an updated report on the state of the economy of Andorra, keeping its rating at BB-/A-3 (negative). In the report the Agency, in particular, indicates that there are no signs of destabilization of the financial sector due to last year’s scandal with one of the banks caught by the U.S. Treasury Department in money laundering. The “negative outlook” remains until all issues associated with the current restructuring of the Bank are resolved.

Standard&Poor’s also notes that the government and regulators of the financial market of the country have made significant progress to protect its financial system from such risks in the future. At the same time, low diversification of the economy is still one of the reasons of “low” rating.

The report indicates that, in general, the Andorran economy is still growing since 2014. Standard&Poor’s expects moderate economic growth of 1-2% for the period 2016-2019