Spanish Polikarpov I-15 "Rata" • ALL ANDORRA 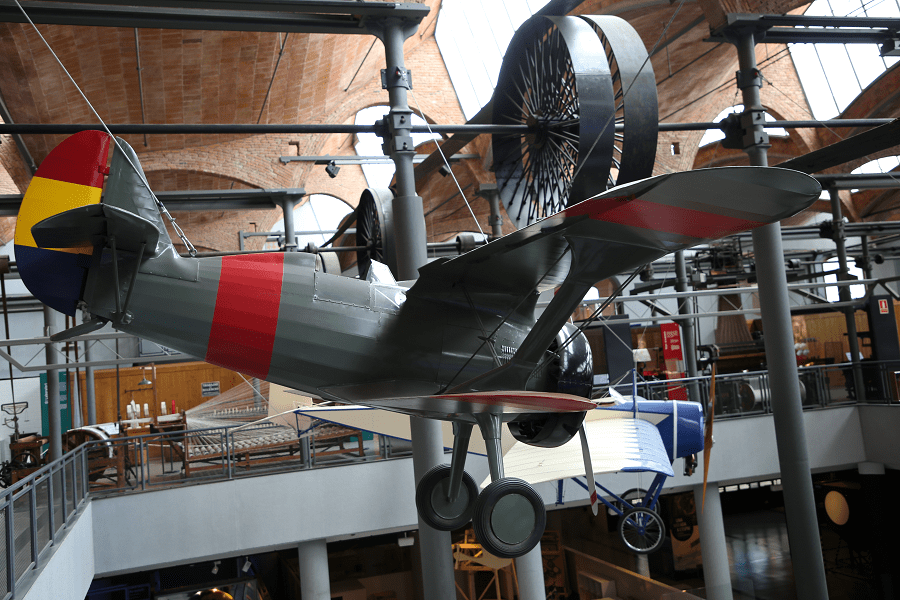 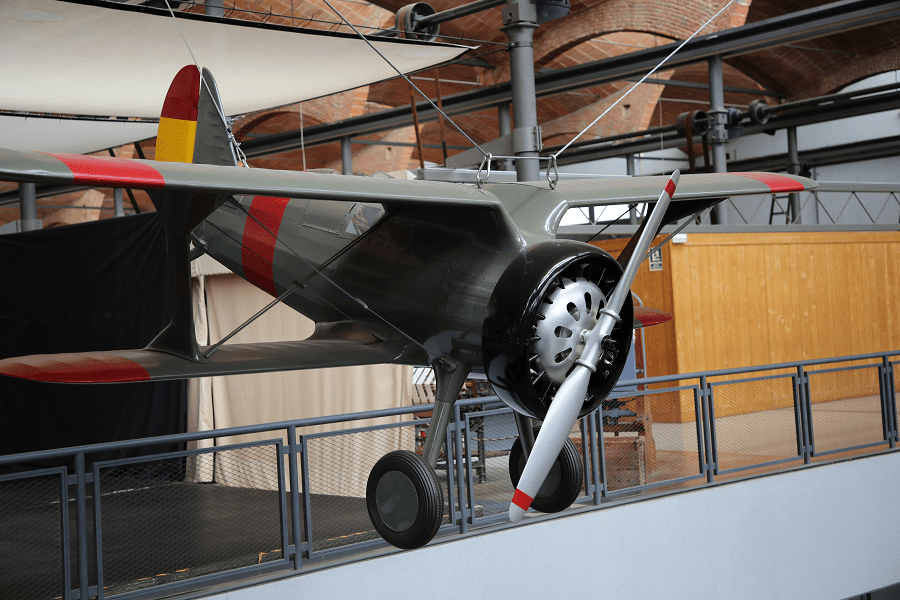 The first flight was made in October 1933 with Valery Chkalov at the controls, powered by an imported Wright R-1820 Cyclone engine. The I-15, also known by its development name TsKB-3, was a small biplane fighter with a gulled upper wing. The single bay wings were of wooden construction, while the fuselage was of mixed steel and duralumin construction, with a fabric covered rear fuselage.

The National Museum of Science and Industry of Catalonia