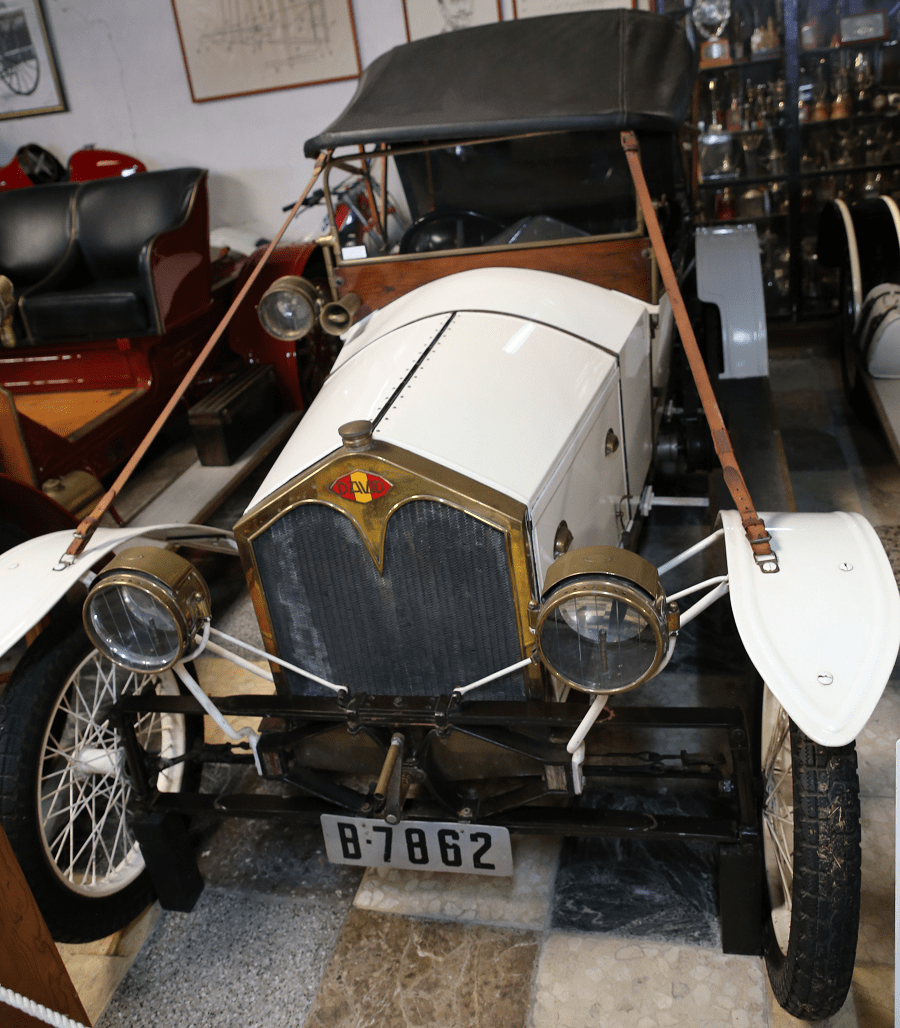 David was a Catalan car brand, manufactured by the company David, S.A. in Barcelona in two different modalities and stages: autocycles from 1913 to 1923 and microcars from 1951 to 1957. Initially, the company’s name was Fábrica Nacional de Cyclecars David and it was based in Carrer Pallars del Poblenou. In 1919, the company changed its initial name to the current one and in 1931 it moved to a new building, built by the architect Ignasi Mas in Carrer d’Aribau and still known today as Edifici David. 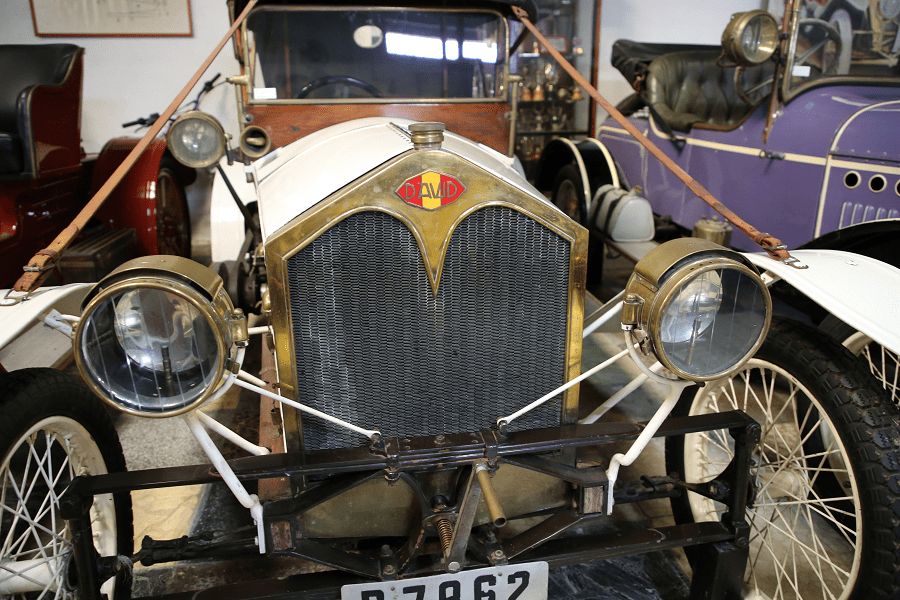 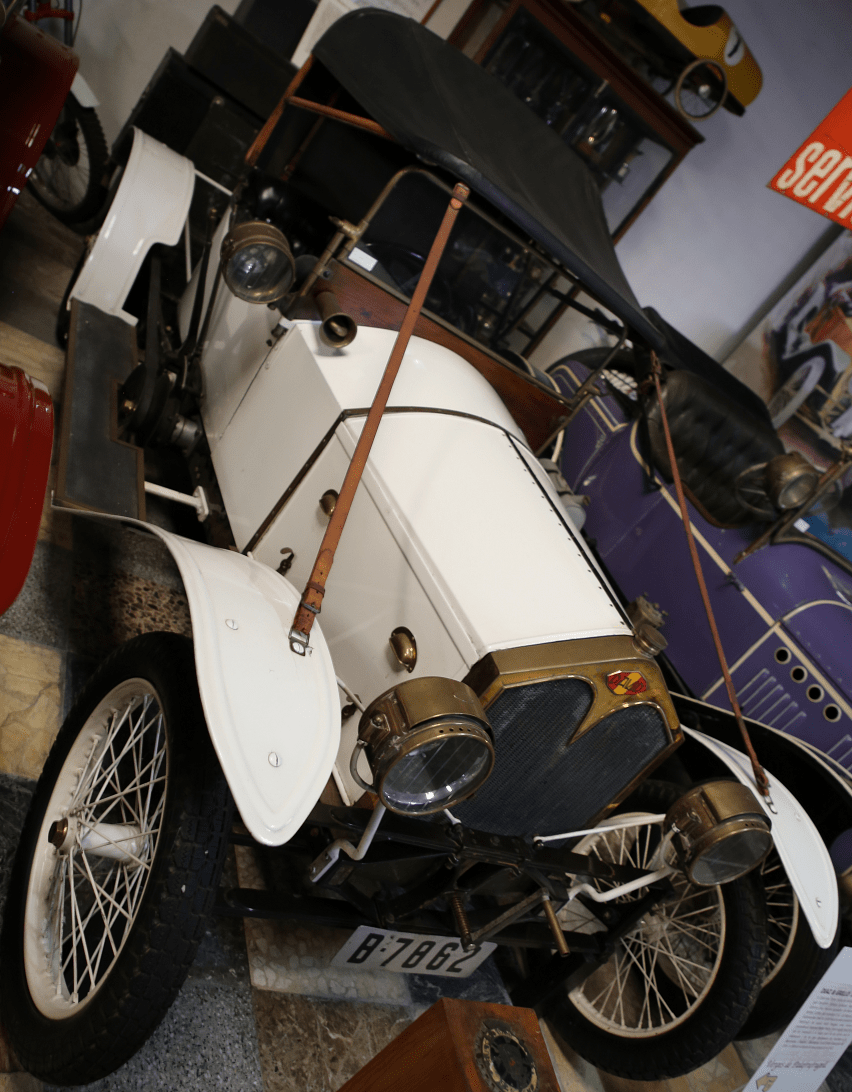 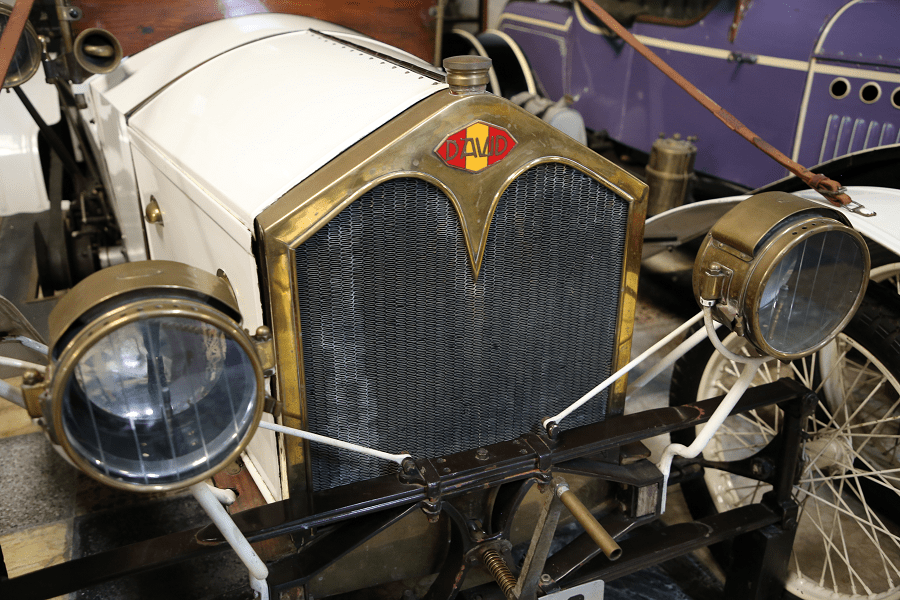