Spain will support Andorra in the negotiations with EU to sign an integration agreement • All PYRENEES · France, Spain, Andorra 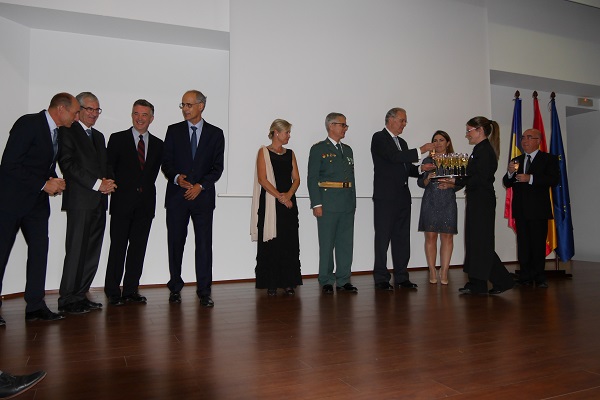 Spanish ambassador in Andorra Manuel Montobbio confirmed the readiness of his country to support Andorra in the negotiations with the European Union to achieve the conclusion of an integration agreement. It was stated during the ceremony speech devoted to the National Day of Spain on 12th October in Andorran Park hotel. Manuel Montobbio said Andorra was an independent state with an open economy, focused on the development of fair competition.

Speaking about the development of the relations between Spain and Andorra, the ambassador recalled the signing of the agreement on avoidance of double taxation between two countries.

He also pointed out the importance of the presence of the Spanish education system in the Principality. In particular, the ambassador talked about the College Maria Moliner. “This college is an example of commitment and strengthening of the Spanish Culture in Andorra,” he said.

The Ambassador also paid attention to the strengthening of relations of Andorra with the countries of Latin America and said that this year Andorra la Vella is the capital of Ibero-American culture.