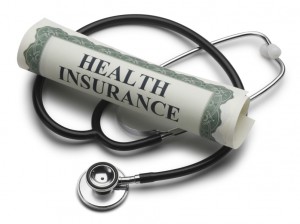 The Minister of justice and internal Affairs of Andorra Xavier Espot met in Madrid with his Spanish colleague Rafael Catalá. This meeting was the first official event between the ministries of justice of both countries. The composition of the Andorran delegation also included Secretary of the Ministry of justice and internal Affairs of Andorra Eva Descarrega and the Ambassador of Andorra in Spain Jaume Gaytán. Spanish minister was accompanied by Secretary of Ministry of Justice of Spain María Pilar Ponce and the Director of the Department of international legal cooperation Javier Herrera.

Both parties expressed satisfaction on cooperation and discussed some legal issues. One of them – is the possibility of treating citizens of Andorra, including minors, in medical institutions in Spain by a single health insurance (similar to the rules active now in European Union).

Following the meeting a joint statement was issued on the readiness of ministries of justice of both countries to find legal support to resolve this issue.