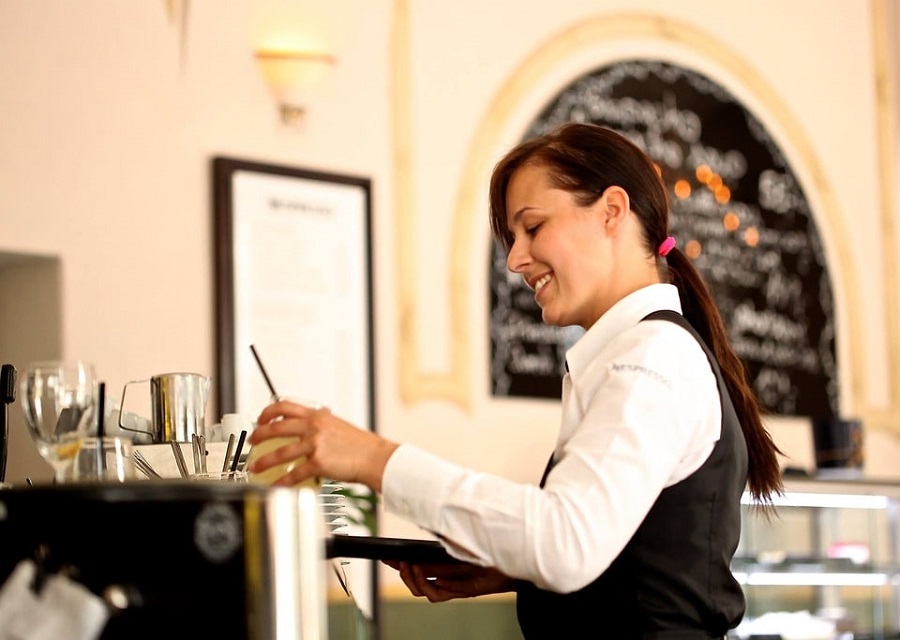 The new labor market regulation came into force after approval by the Spanish socialist and anti-austerity cabinet last year. Spain’s law required the norm to be ratified by the chamber.

The new regulation is part of Spain’s recovery plan as it has to modernize the labor market if the country wants to receive future European funds.

The main goal of the reform is to fight the elevated number of temporary contracts in Spain’s labor market, one of the highest figures in Europe. To force the change, the law will reduce the contract types pushing new employees to become permanent. The so-called contractes d’obra i servei (work and service contracts), those linked to a specific project and the length of it, will disappear.

Those who have been working with a temporary contract in the same position for 18 months in the last two years, will also become permanent workers.

To promote compliance, the government has increased from 7,500 euros to 10,000 euros the fine for companies hiring a worker out of the law.

The new labor market regulation will allow temporary employees on an occasional basis. They will only be allowed in case someone has to replace a worker or there is a spontaneous need for extra labor. If the requirement is unexpected, the company is allowed to hire someone just for six months, and up to one year.

The Spanish government wants to reduce precarious contracts for those jobs linked to periods such as winter or summer. To do so, they are promoting permanent seasonal contracts that will count from day one and not only the weeks or months worked.