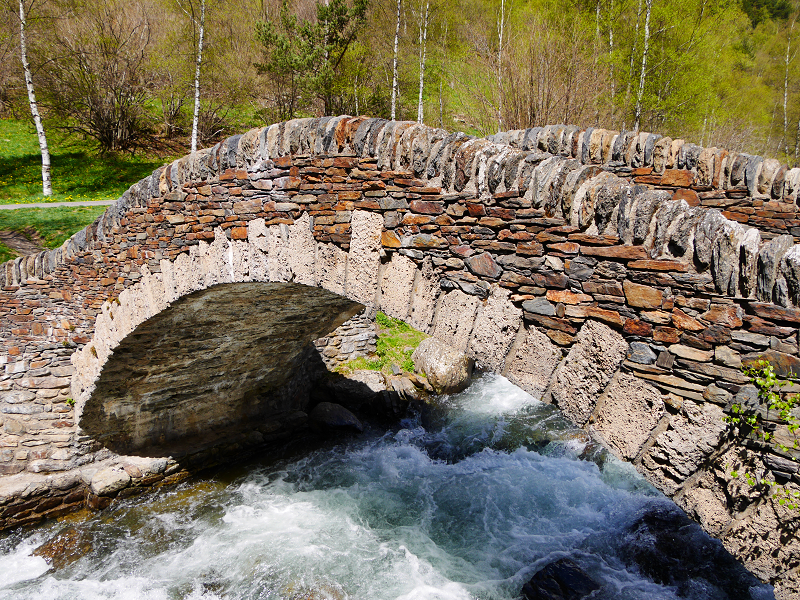 The agreement on double taxation exemption between Spain and Andorra was signed on January 7 within the bounds of the visit of Spanish Government Chairman Mariano Rajoy Brey. The document was signed in the building of ancient museum-house  Areny Plandolit—one of the unique Andorran museums. The agreement was signed by the Minister for Finances of Andorra Jordi Cinca and his Spanish colleague Cristóbal Montoro. The agreement will come into effect only after it is ratified by the Parliament of Spain and Andorra.

This document significantly simplifies business procedures on the territory of both countries (now the tax payers will be obliged to pay taxes only in one country). CDI presupposes automatic tax information and data exchange in accordance to the standards, applied at the Organization for Economic Cooperation and Development.

Besides, Jordi Cinca noted that the agreement creates favorable conditions for the retired citizens of Andorra that live in Spain and get additional incomes. They will pay 10% income tax (implemented in Andorra from January 1, 2015). In Spain income tax rate varies from 21% to 52%.

Yesterday the Heads of Spanish and Andorran Government  Mariano Rajoy and Antoni Marti signed the Memorandum on mutual understanding and cooperation between the countries—this document will consolidate the legal base for the development of bilateral relations. Besides, the Minister for Economics of Andorra Jordi Alcobe  and the Embassador of Spain in Andorra Manuel Montobbio  have signed the agreement on automobile transportations between Andorra and Spain.This agreement will facilitate passenger and freight transportation between two countries as well as the traffic within the territories of the states. Besides, Andorran corporate carriers will manage to implement more regular trips to Spain, Andorran taxi drivers will get a “road card” that will legalize passenger boarding on the territory of Spain.

The official visit of Spanish Prime minister wasn’t limited only to signing of the abovementioned agreement. Further on, the official delegation together with the Minister for Education and Youth Roser   Suñé Pascuet visited a Spanish school at Escaldes administrative region. The Government of Andorra expressed its wish and the necessity to support three existing educational systems in the Principality (besides the Spanish one, there are French and Andorran educational systems ). See more about education in Andorra here.

In accordance to the outcomes of the visit, the Government of Andorra made the following official statement : “The visit of the delegation of Spanish Government, headed by the Prime Minister Mariano Rajoy, in Andorra is the culmination of bilateral relations consolidation for the last 4 years. It will definitely favor the friendship between Andorra and Spain in all spheres”.

Previously Andorra signed analogue agreements on double taxation exemption with Luxembourg and France, though the agreement with France hasn’t been ratified by the Parliament of the country up to the current moment.