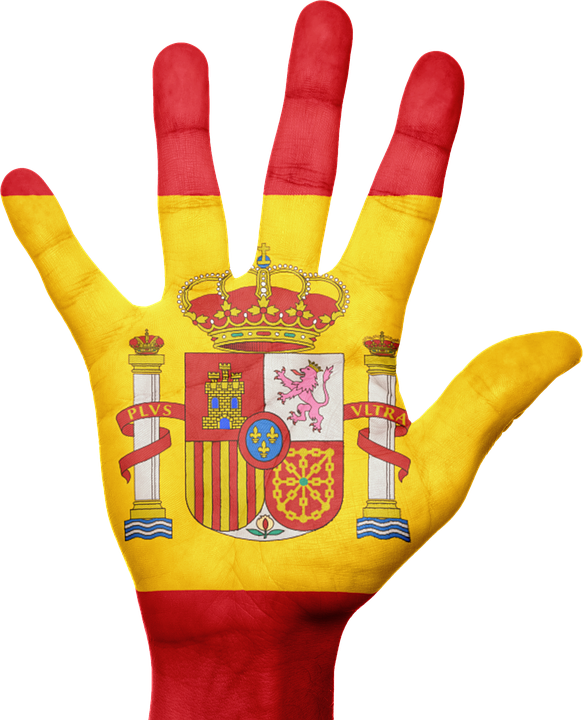 25 years ago the Good Neighbour, Friendship and Cooperation Agreement entered into force. So Spain and France recognized the State of Andorra and established diplomatic relations with this country.

Yesterday, in honor of this event, the Spanish Embassy in Andorra opened a thematic exhibition. This event was preceded by another exhibition at the National Museum of Madrid “Fabrica Nacional de la Moneda i Sonnette”. Andorran euros were the objects on main display of the exhibition.

“During the last 25  years, Andorra and Spain built a special relationship in the areas such as education, health, environment, security, culture and transport. The parties also strengthened their international cooperation (Spain supports the development of relations between Andorra and the European Union) as well as cooperation between all countries of the Ibero-American space”, reports Andorran Government.