Space technology of the USSR. The only Soviet reusable spacecraft to be launched into space: Buran OK-1K1 • All PYRENEES · France, Spain, Andorra

Buran (Russian: Буран ОК-1К1, “Snowstorm” or “Blizzard”; GRAU classification: “11F35 K1”) was the first spaceplane to be produced as part of the Soviet/Russian Buran programme. Besides describing the first operational Soviet/Russian shuttle orbiter, “Buran” was also the designation for the whole Soviet/Russian spaceplane project and its orbiters, which were known as “Buran-class spaceplanes”.

OK-1K1 completed one unmanned spaceflight in 1988, and was destroyed in 2002 when the hangar it was stored in collapsed. It remains the only Soviet reusable spacecraft to be launched into space. 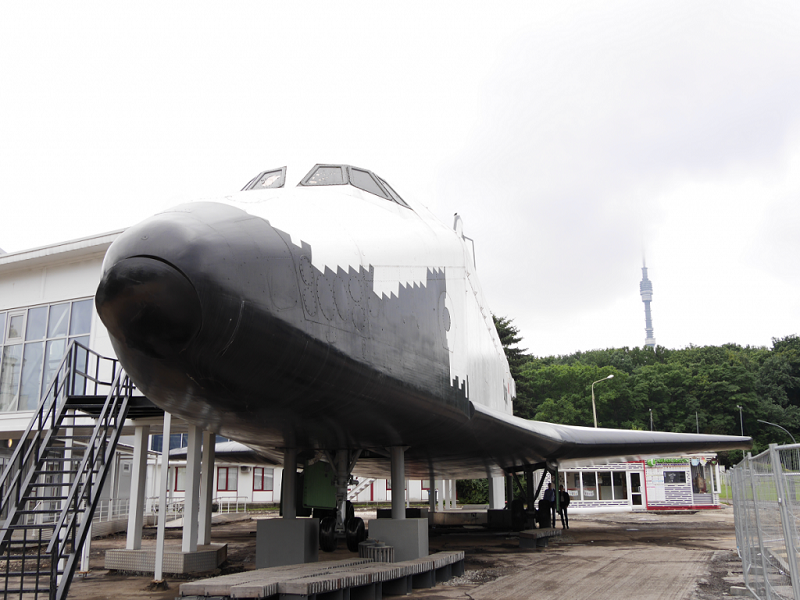 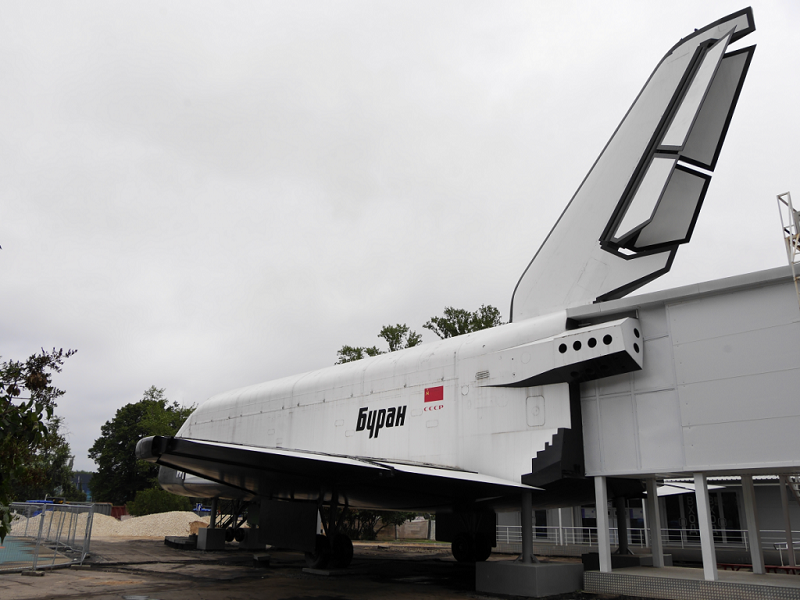