Mir was a space station that operated in low Earth orbit from 1986 to 2001, operated by the Soviet Union and later by Russia. Mir was the first modular space station and was assembled in orbit from 1986 to 1996. It had a greater mass than any previous spacecraft. At the time it was the largest artificial satellite in orbit, succeeded by the International Space Station (ISS) after Mir’s orbit decayed. The station served as a microgravity research laboratory in which crews conducted experiments in biology, human biology, physics, astronomy, meteorology, and spacecraft systems with a goal of developing technologies required for permanent occupation of space. 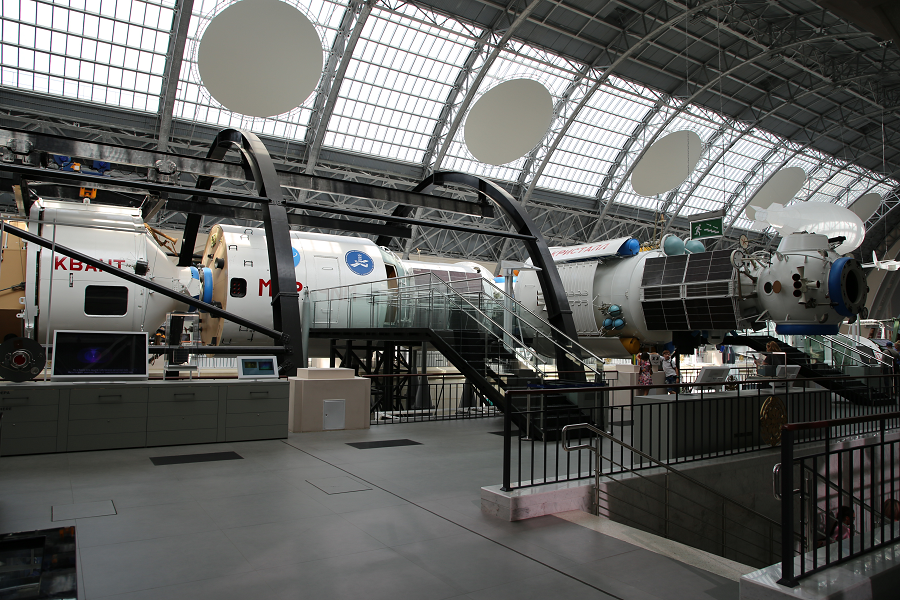 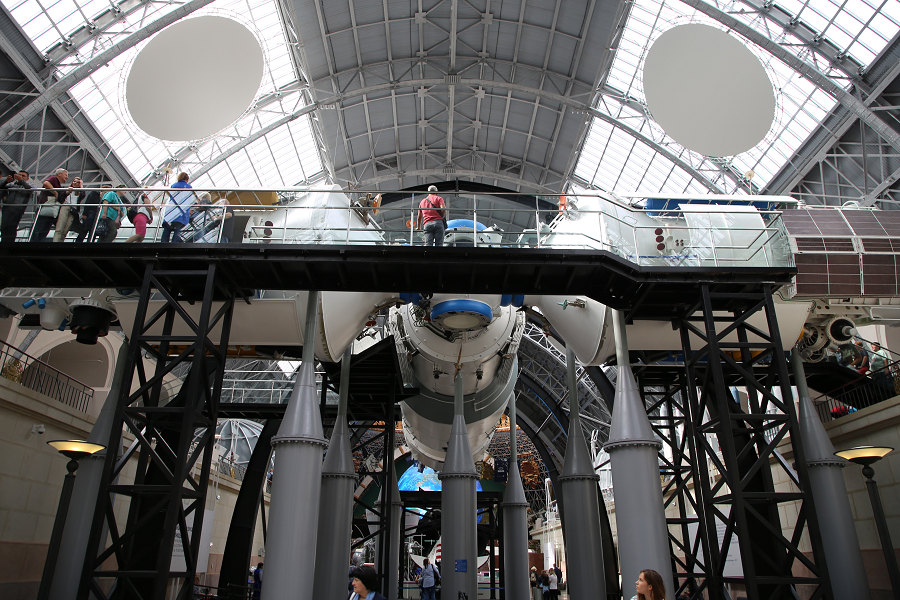 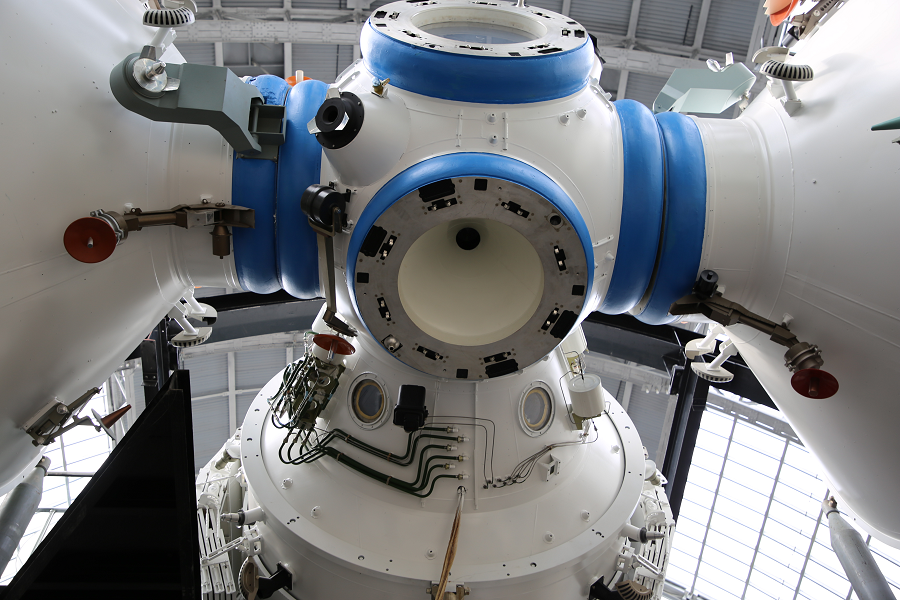 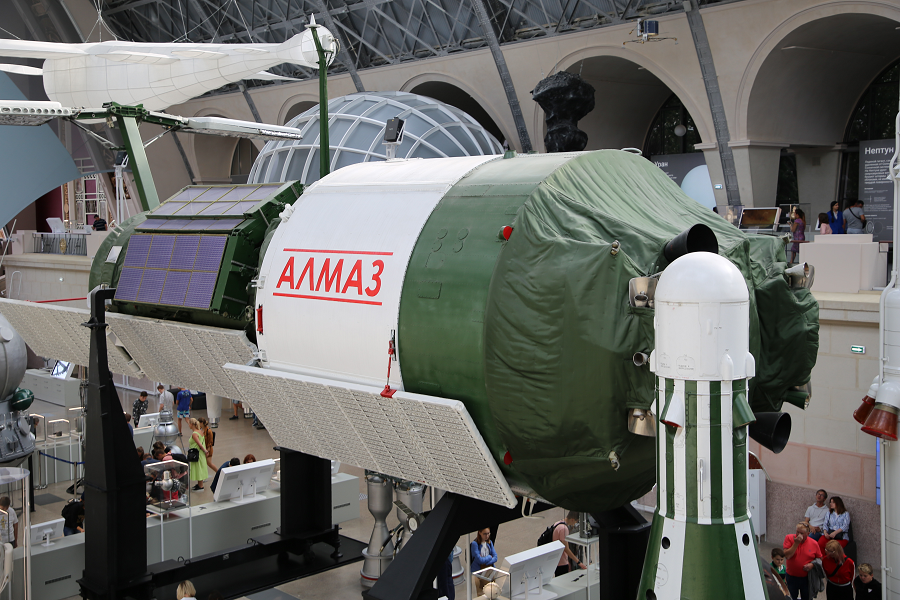 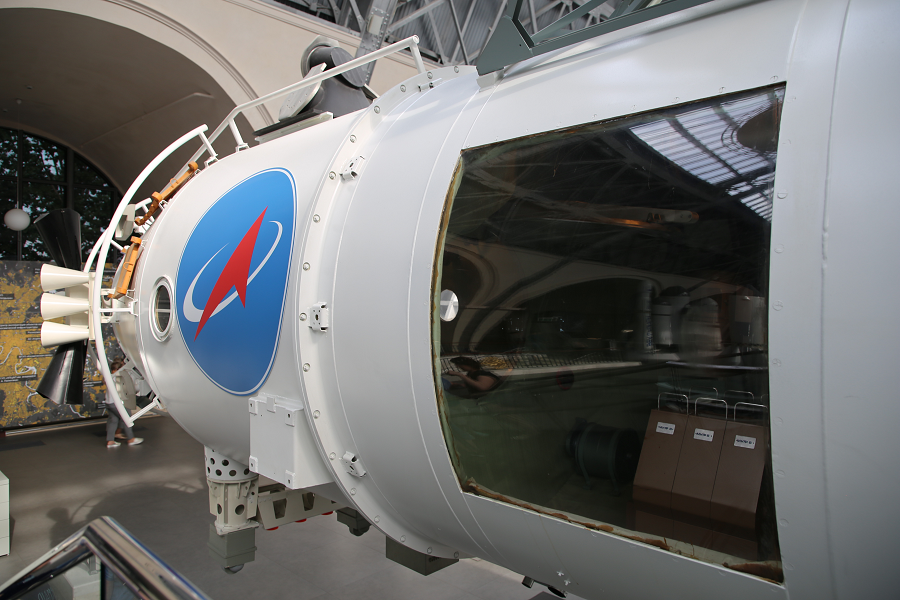 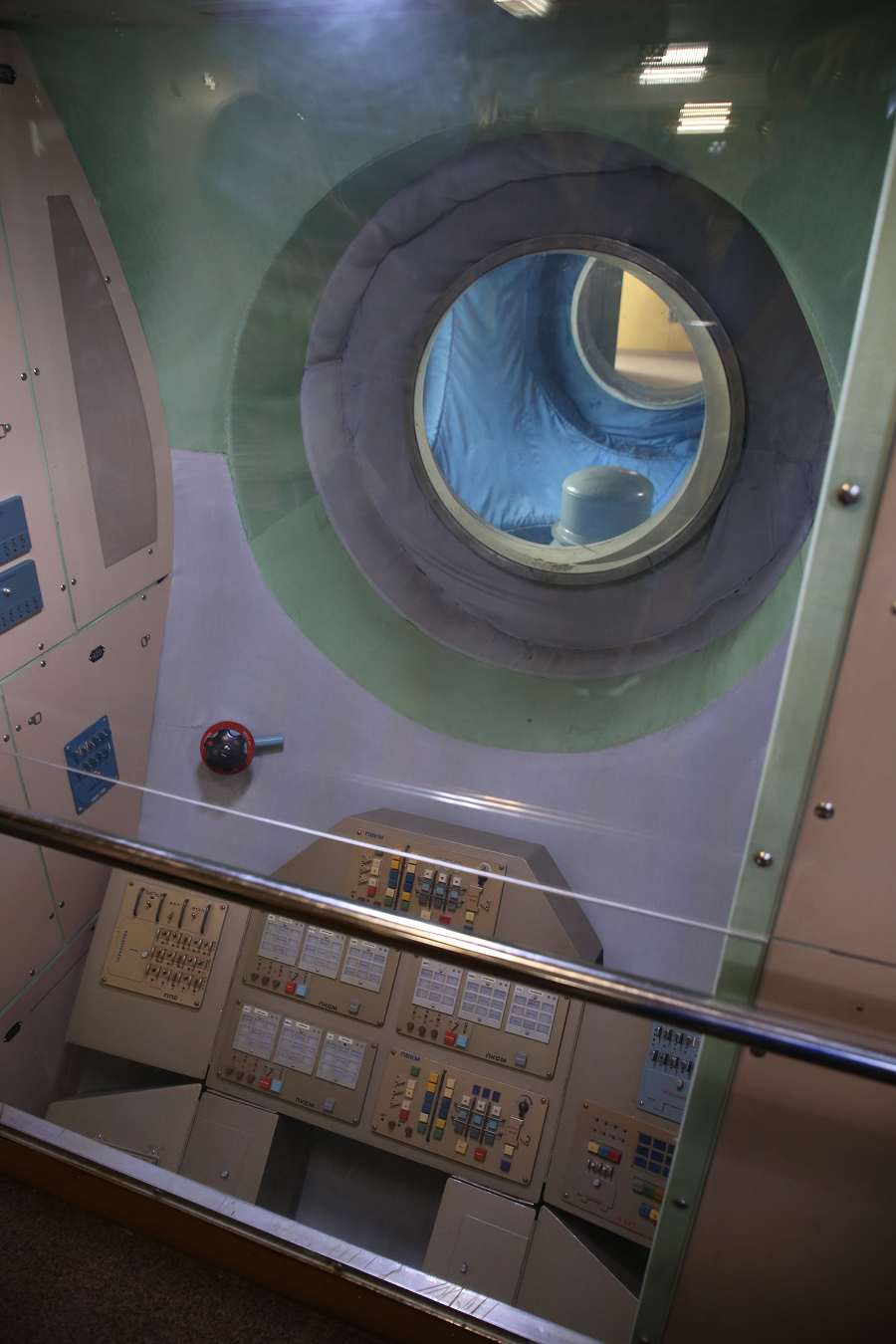 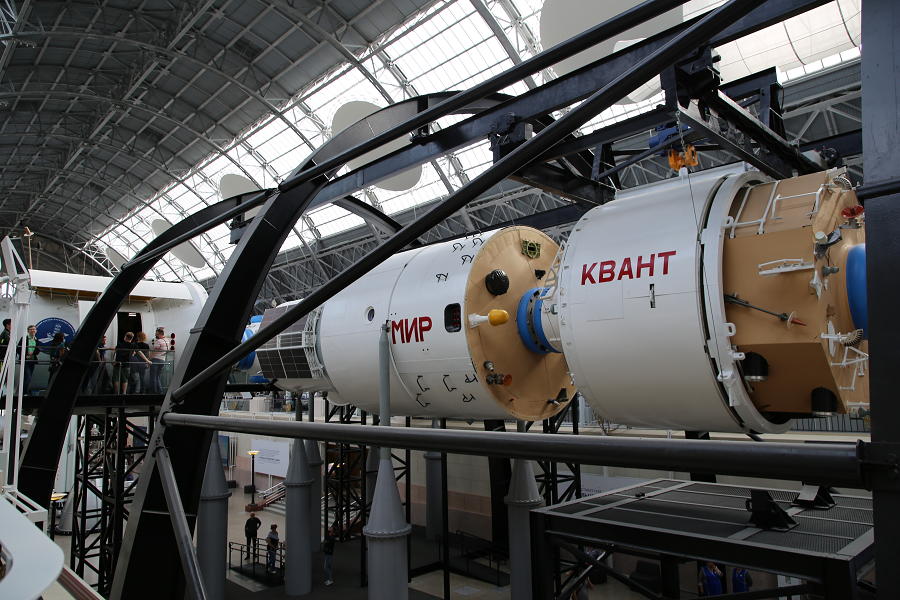 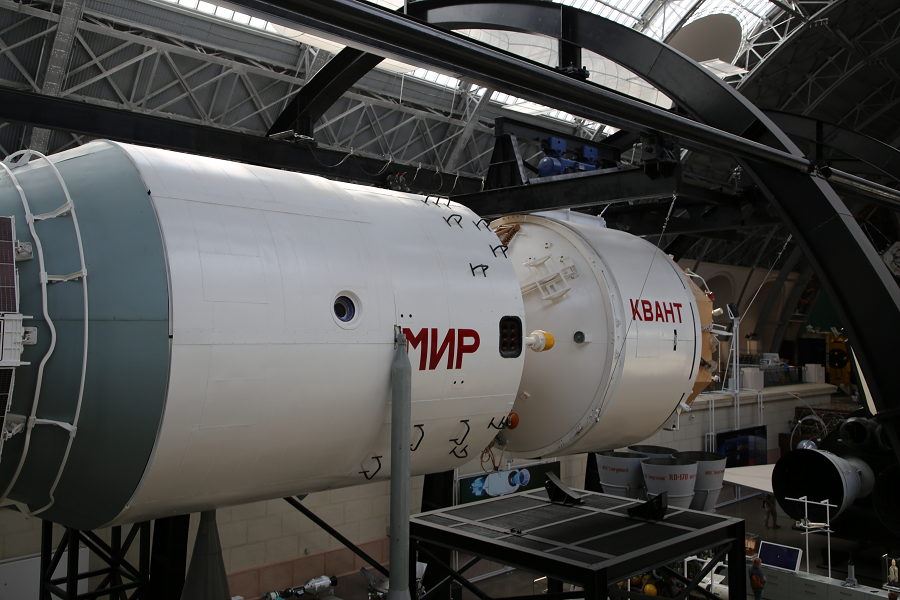 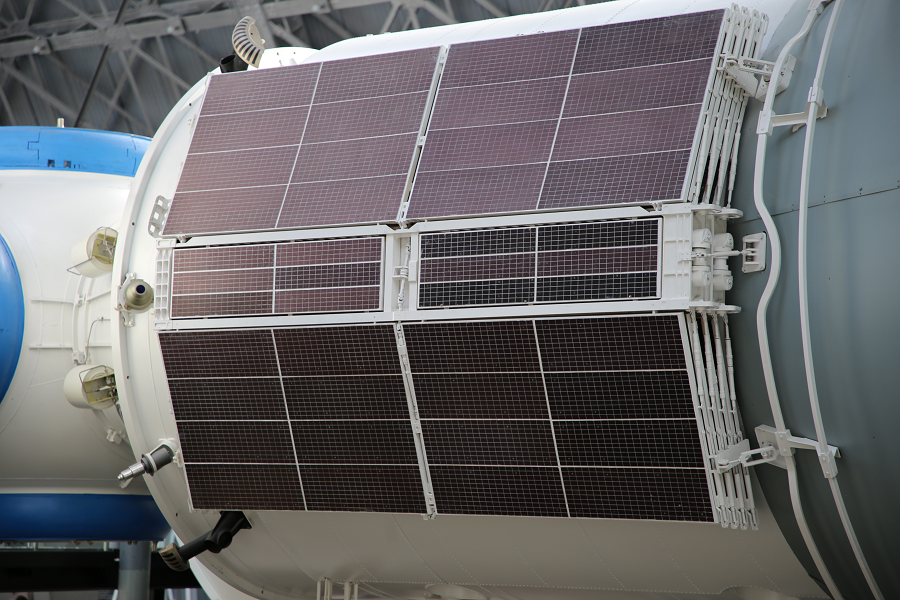 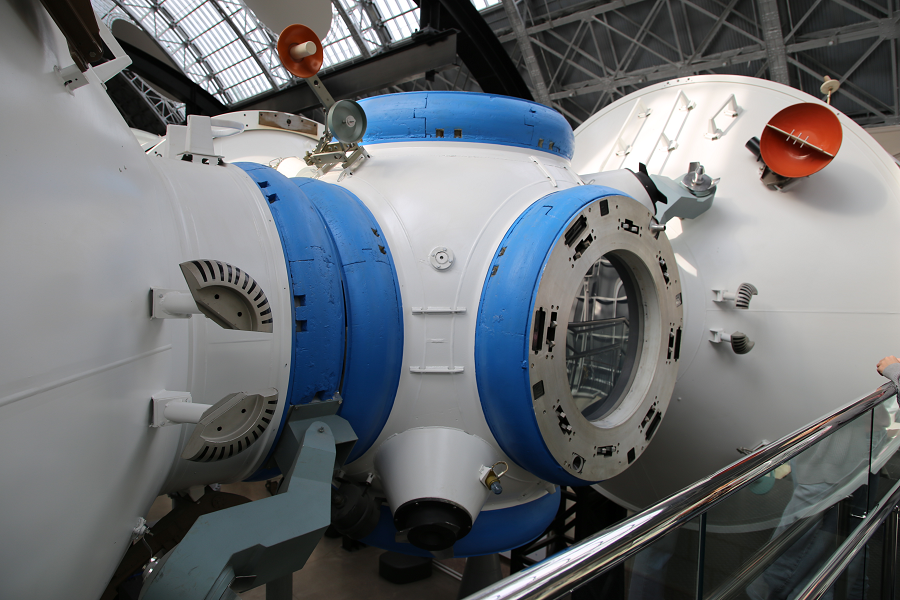