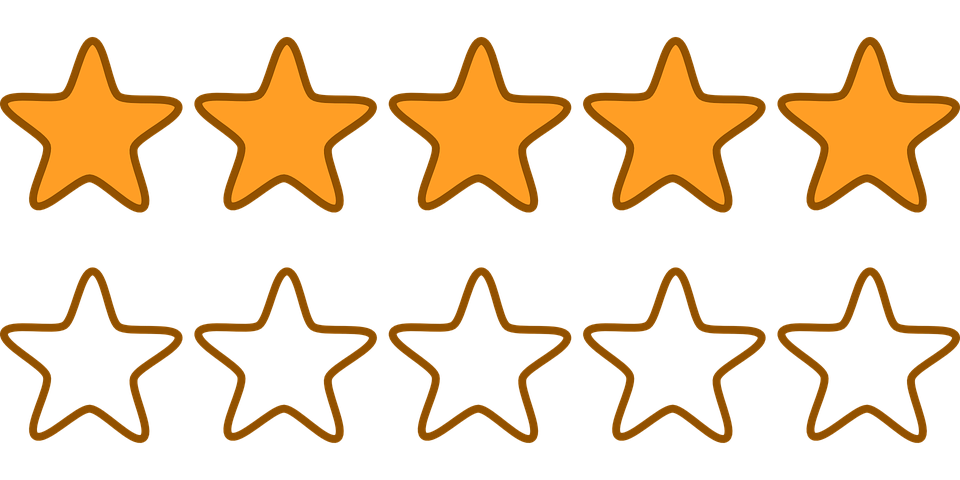 “OUTLOOK
The stable outlook balances our expectation of robust economic activity and sound fiscal performance against risks related to the large size of Andorra’s financial sector. It also reflects our expectation that the upcoming government will continue with Andorra’s reform agenda and the process of negotiations with international institutions.

We could raise the ratings if:

Andorra improves its institutional strength and economic resilience by successfully completing negotiations on its association agreement with the EU or accession to the International Monetary Fund (IMF). These agreements could provide access to emergency funding in case of any future financial crises.

Greater availability of statistical data prompts us to positively reassess Andorra’s external position.
We could lower the ratings if:

Andorra’s economy performs so far below our expectations that structural repercussions for its income levels or fiscal outcomes emerge.

We perceive heightened risks in the country’s financial sector, and we considered that this could have a material effect on the country’s economy and the government’s fiscal prospects.

The affirmation reflects our view that, despite a delay in the negotiations due to this year’s general elections, the incoming government will continue to wrap up negotiations with the EU and the IMF.

In addition, we expect the government will continue converging to global standards of financial reporting and supervision.

The rating reflects our expectation that the prudent fiscal framework set in the Fiscal Sustainability Law should ensure robust fiscal performance. This, teamed with the government’s increasing liquid assets, will maintain Andorra’s net asset position even in the event of a change in government. Furthermore, we expect Andorra’s economy will continue to benefit from the robust economic growth of its main trading partners, Spain and France.

Nevertheless, in our view, these credit strengths are counterbalanced by Andorra’s large financial sector compared with the size of its economy and its lack of monetary flexibility.

Andorra’s government has achieved steady and important progress on its alignment to global standards, and we expect continuity in the reform agenda by any government emerging from the upcoming elections.

We expect Andorra’s economy to expand by 1.3% on average over 2019-2020, in real terms, supported by robust economic growth in neighboring Spain and France.

The center-right party, Democrats for Andorra, led by Prime Minister Antoni Martí, governs the principality and has an absolute majority. The next elections will take place on April 7, 2019, and we do not foresee that the government emerging from these elections would delay or disrupt the country’s reform agenda. Recent legal reforms were supported by a broad consensus in parliament, and we consider that the main economic stakeholders support the
country’s alignment with global standards of financial supervision and reporting.

We highlight Andorra’s steady and significant progress in transposing EU directives for the prevention of money laundering and financial system legislation. Important milestones were the removal of Andorra from the list of
non-cooperative tax jurisdictions on Dec. 5, 2018, and the Organization for Economic Co-operation and Development’s ratification last October that Andorra’s preferential regimes are not harmful tax practices.

The ratings on Andorra could benefit from the successful completion of the ongoing negotiations for Andorra’s association agreement with the EU and accession to the IMF. If concluded on favorable terms, this accession could
improve the country’s ability to deal with the repercussions of future financial crises. We also believe both processes could have the additional benefit of improving the quality, transparency, and comparability of the country’s statistical information. While we expect that the electoral process will delay the conclusion of both negotiations, in our view, the incoming leaders will likely pick up where their predecessors left off.

Policymaking in Andorra has generally been effective in recent years, promoting sustainable public finances. We expect that the central government will post very low deficits in 2019-2022, as the Fiscal Sustainability Law
approved in 2014 limits the deficit to below 1% of GDP. This supports our view that indebtedness will remain below the limit of 40% of GDP stipulated by the same law.

Economic growth is heavily dependent on Andorra’s main trading partners Spain and France and mirrors the trends seen in these neighboring countries–subdued in 2014-2016, followed by signs of recovery in 2017. For 2019-2020, we forecast average real GDP growth of 1.3% in Andorra.

Financial services, tourism, and commerce dominate Andorra’s economy, and all three sectors are deeply interlinked and correlated. Andorra’s dependence on Spain is particularly acute–Spain is the main source of the country’s
visitors and the key client of its financial services. Additionally, over one-half of Andorra’s exports are to Spain, while 64% of its imports come from this partner.

The government has been active in promoting other sectors of the economy, particularly the services sector, which has maintained growth in the past years. However, significant economic diversification in such a concentrated
economy will be difficult to achieve in the next two years.

We forecast the social security system to continue posting surpluses that will boost Andorra’s retirement pension fund reserves. This supports our expectation that Andorra will maintain its net asset position at above 21% of GDP over 2020-2022.

Andorra issued €225 million in debt in 2018. The government’s financial policy focused on increasing the average maturity of its debt and lowering its cost.

Average debt maturity as of March 2018 had extended to 3.6 years from 2.9 years in 2016, and the average cost of debt now stands around 1%, representing a significant reduction since 2013. We estimate that the government’s
refinancing needs for 2019 amount to about €350 million (12% of GDP); we expect the incoming central government to approve the planned issues by refinancing the maturity of last year’s debt.

The high contingent liabilities from Andorra’s large financial sector constrain our debt assessment. As of end-2017, assets under management represented 17.3x our estimated 2017 GDP, while deposits were about 3.6x GDP. However, following the collapse of Banca Privada d’Andorra (BPA) in 2015, the financial sector has stabilized.

In our view, any potential banking crisis could have repercussions for the local economy, affecting the country’s budget and leading to debt accumulation.

We still believe that Andorran banks’ very large size and international expansion expose the Andorran government to high potential contingent liabilities. Financial institutions’ claims on the resident nongovernment sector, at about 1.0x the 2017 GDP, are among the highest of the sovereigns we rate. Andorra’s financial sector contributes about 20% of total GDP and approximately 5% of salaried employment (as of September 2018), which highlights the country’s vulnerability to any potential turbulence in this sector.

In our view, convergence with international norms and transparency standards should lower the risk from the banking sector. At the same time, we consider that it will test Andorran banks’ current business model, as banks now have to compete on an even playing field with much larger global players.

Despite improving standards, we still view the international footprint of Andorran banks as a potential source of risk. We estimate the banks’ activity outside Andorra continues to expand as a proportion of the total banking sector. Other contingent liabilities are limited, as the sovereign’s public companies have consistently reported positive performance, providing additional revenues to the central government instead of requiring transfers.

Our view of Andorra’s creditworthiness remains constrained by the country’s lack of an independent monetary policy, given its use of the euro as the official currency since 2011. Although Andorra lacks a lender of last resort, we recognize that Andorran banks have indirect access to liquidity from the ECB through their subsidiaries in the eurozone.

Because of a lack of sufficient external data, we evaluate Andorra’s external position starting from our view on Spain, the country to which its economy is most closely tied, then adjust our view to reflect the lack of data. We understand the Andorran government is actively working to address this deficiency, through the approval of the Statistic Plan for 2019-2021 and a strengthening of the country’s statistical services”.