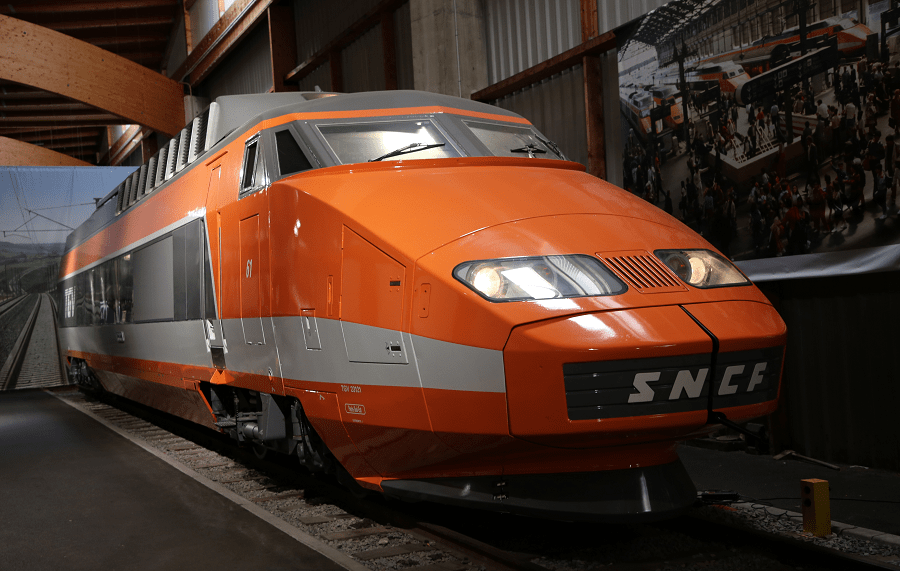 The SNCF TGV Sud-Est was a French high speed TGV train built by Alsthom and Francorail-MTE and operated by SNCF, the French national railway company. A total of 111 trainsets were built between 1978 and 1988 for the first TGV service in France between Paris and Lyon which opened in 1981. The trainsets were semi-permanently coupled, consisting of two power cars (locomotives) and eight passenger carriages. The equipment was named after the Ligne à Grande Vitesse Sud-Est (lit. ‘Southeast high-speed line’) that the trains first operated on. The equipment is also called TGV-PSE, an abbreviation of Paris Sud-Est. 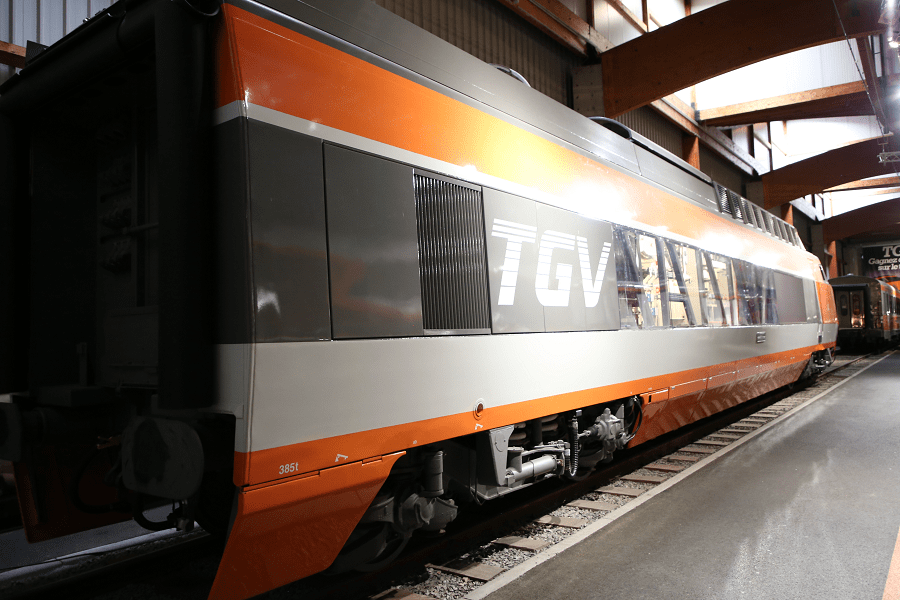 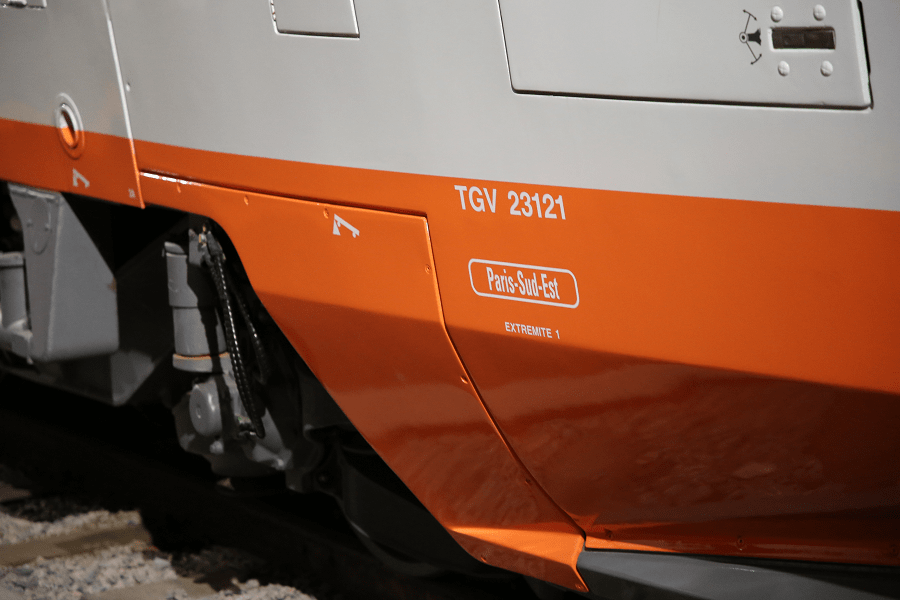 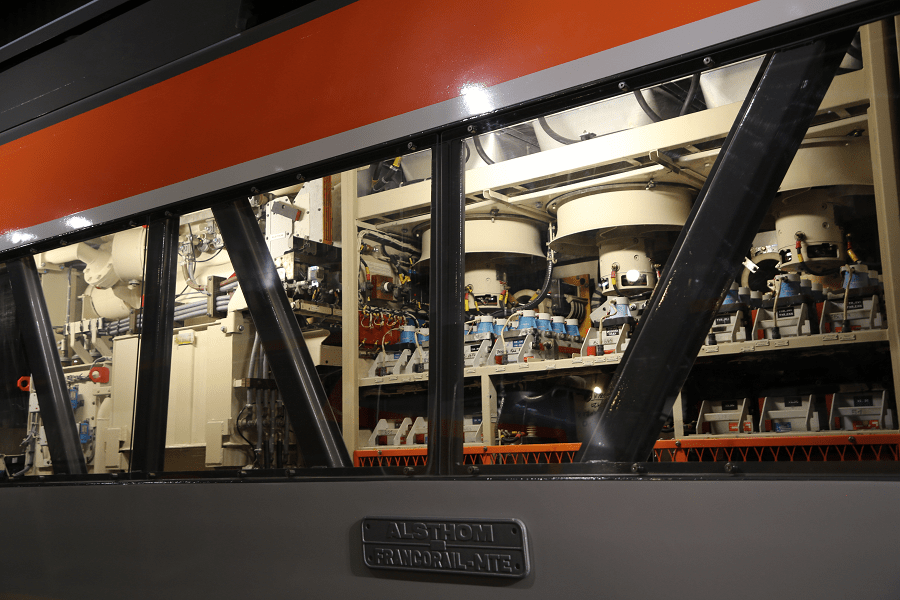 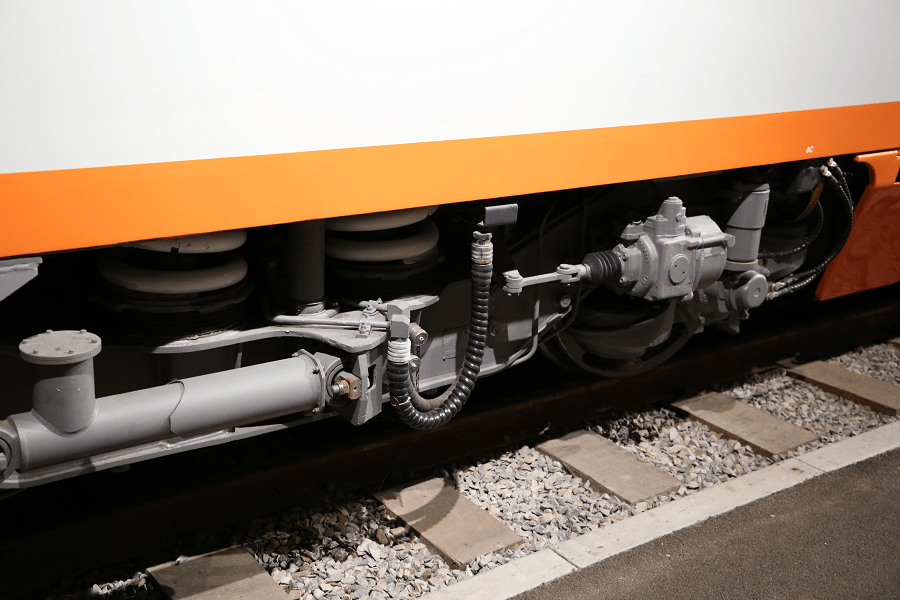