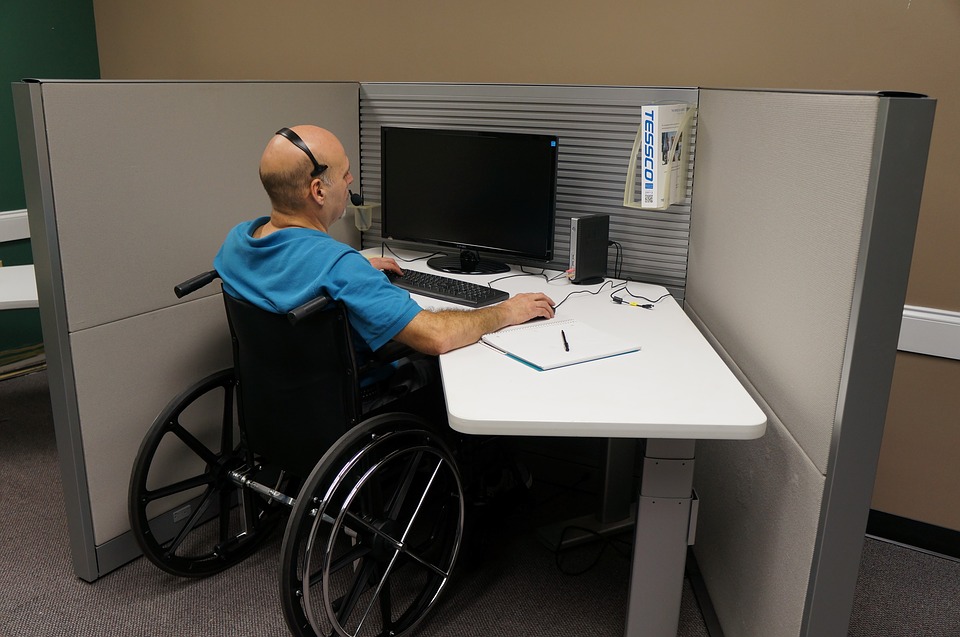 By this moment, sixteen Andorran companies have responded to the Andorran government’s proposal to employ people with disabilities. Among them are hotels, fashion stores, telecommunication companies, etc. This proposal is a part of the strategy of the Ministry of Justice, Social and Interior Affairs of Andorra to integrate people with disabilities.

According to Andorra’s Minister of Justice, Social and Interior Affairs, Xavier Espot, the companies have not only agreed to employ people with disabilities, but also to provide them with a equal level of social security and salaries.