The Sikorsky H-34 (company designation S-58) is a piston-engined military helicopter originally designed by American aircraft manufacturer Sikorsky as an anti-submarine warfare (ASW) aircraft for the United States Navy. It has seen extended use when adapted to turbine power by the British licensee as the Westland Wessex and Sikorsky as the later S-58T.

The aircraft first flew on 8 March 1954. The first production aircraft was ready in September and entered in service for the United States Navy initially designated HSS-1 Seabat (in its anti-submarine configuration) 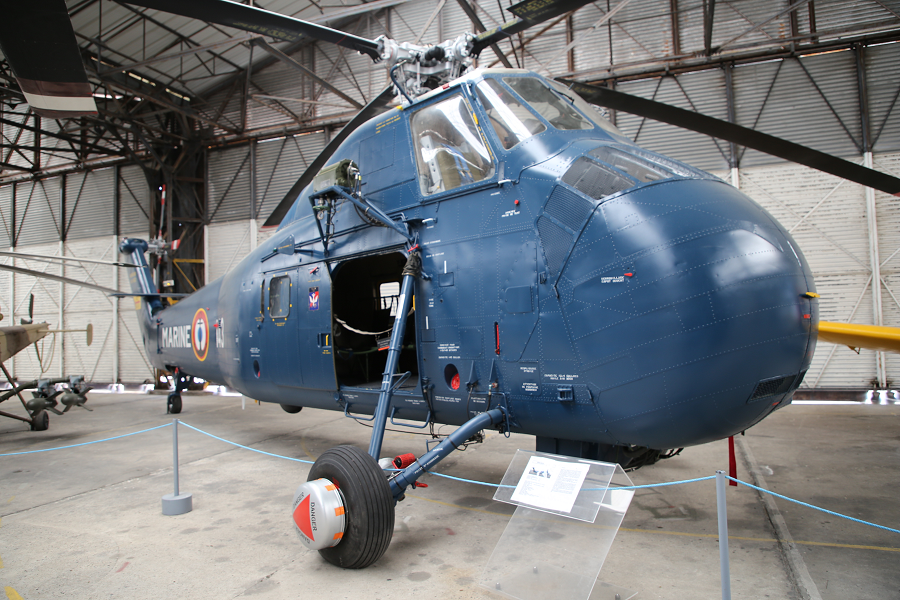 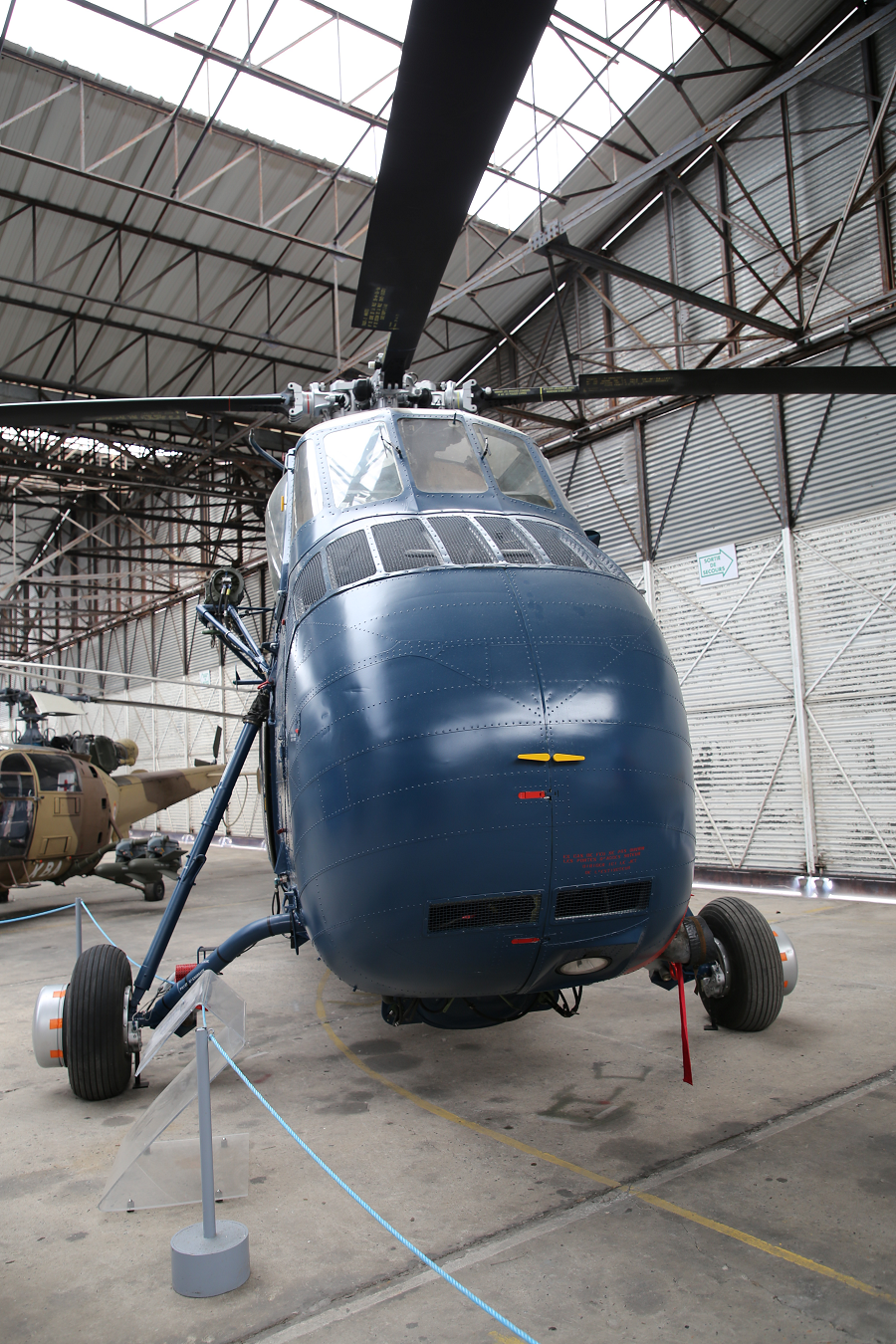 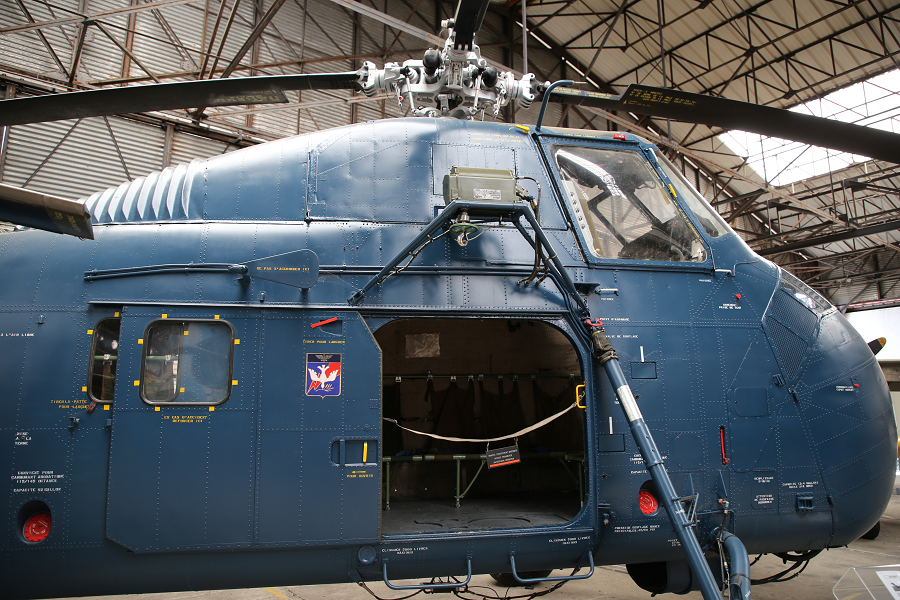 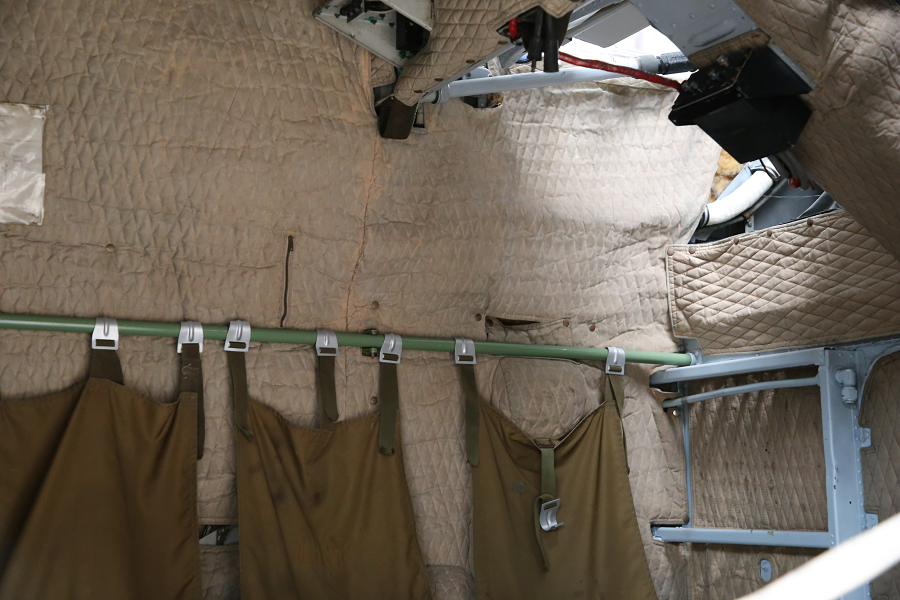 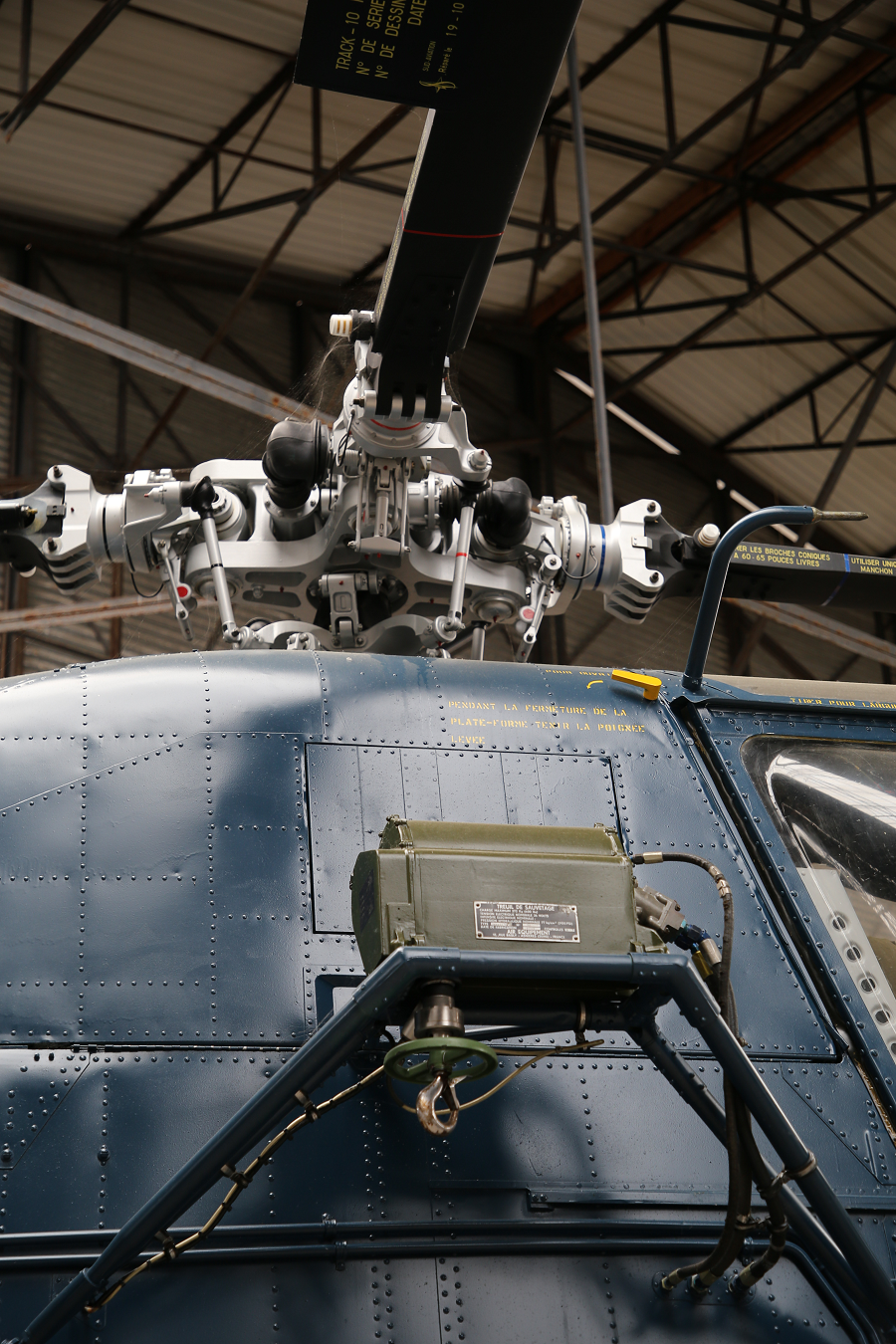 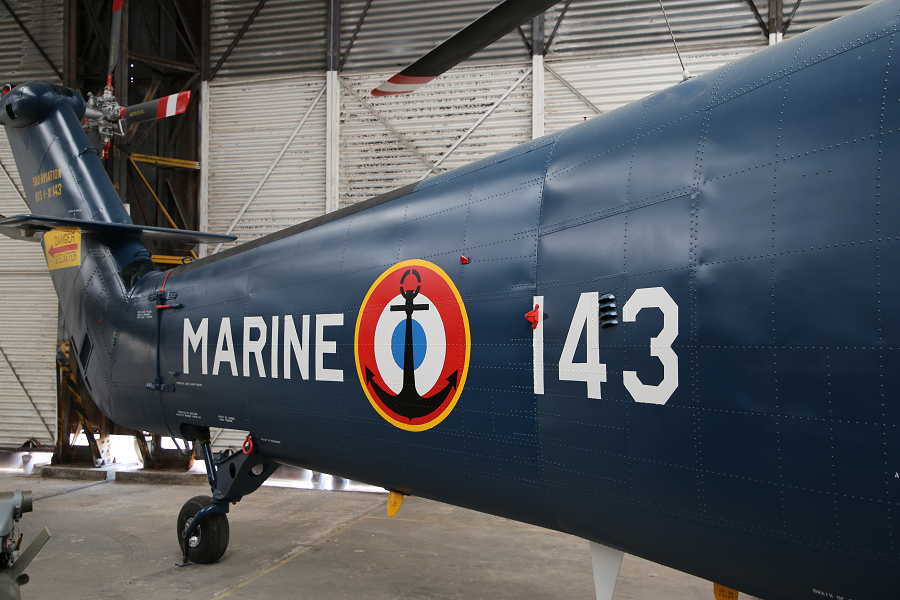