During April 1956, the first production Alouette II was completed, becoming the first production turbine-powered helicopter in the world. The innovative light helicopter, soon broke several world records and became a commercial success. As a result of the huge demand for the Alouette II, manufacturer Aérospatiale took a great interest in the development of derivatives, as well as the more general ambition of embarking on further advancement in the field of rotorcraft.

In accordance with these goals, the company decided to commit itself to a new development programme with the aim of developing a more powerful helicopter that would be capable of accommodating up to 7 seats or a pair of stretchers. The design team was managed by French aerospace engineer René Mouille. The design produced, which was initially designated as the SE 3160, featured several improvements over the Alouette II; efforts were made to provide for a higher level of external visibility for the pilot as well as for greater aerodynamic efficiency via the adoption of a highly streamlined exterior. 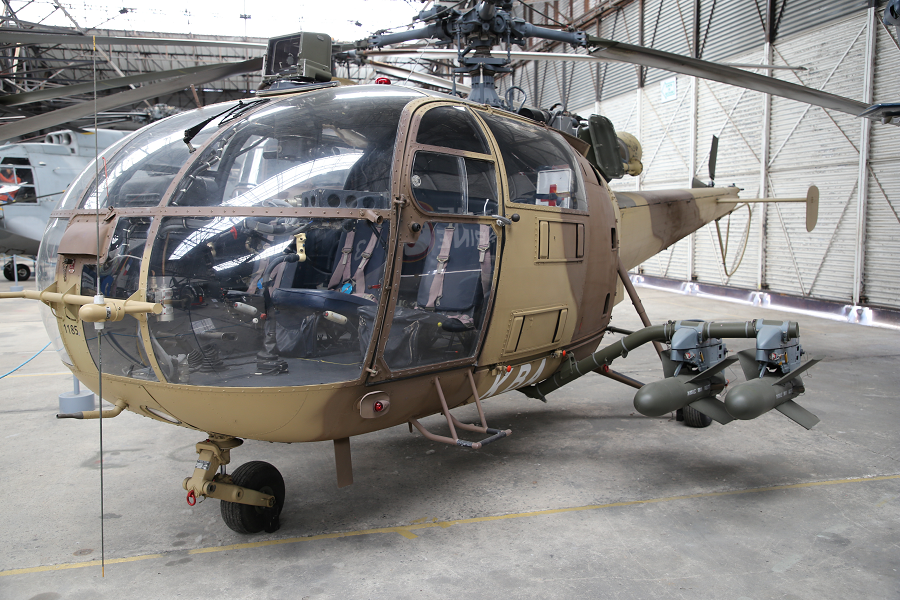 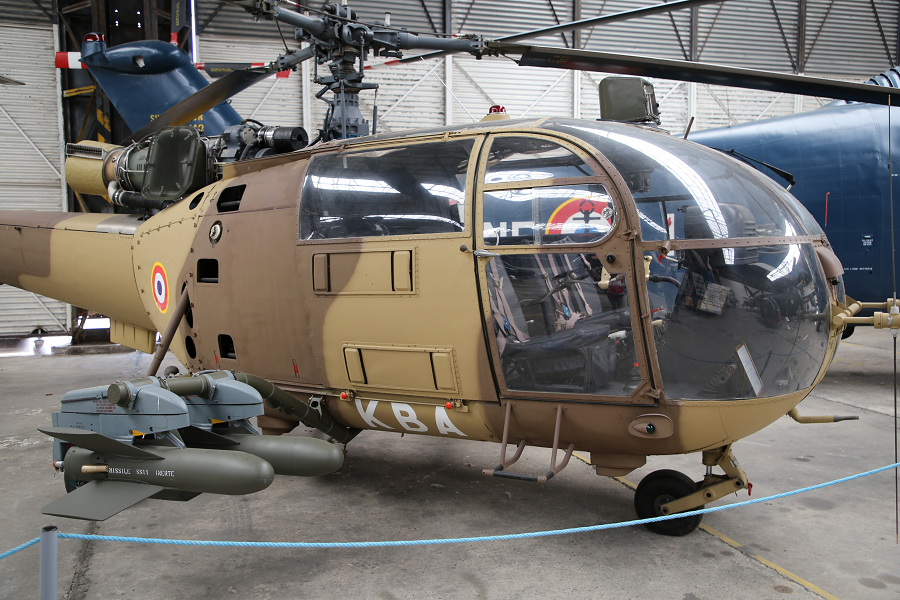 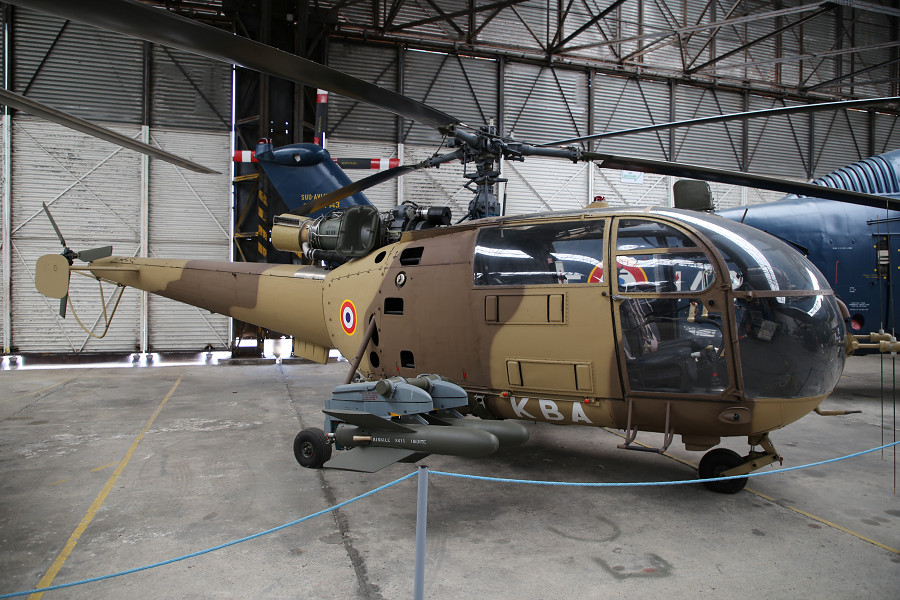 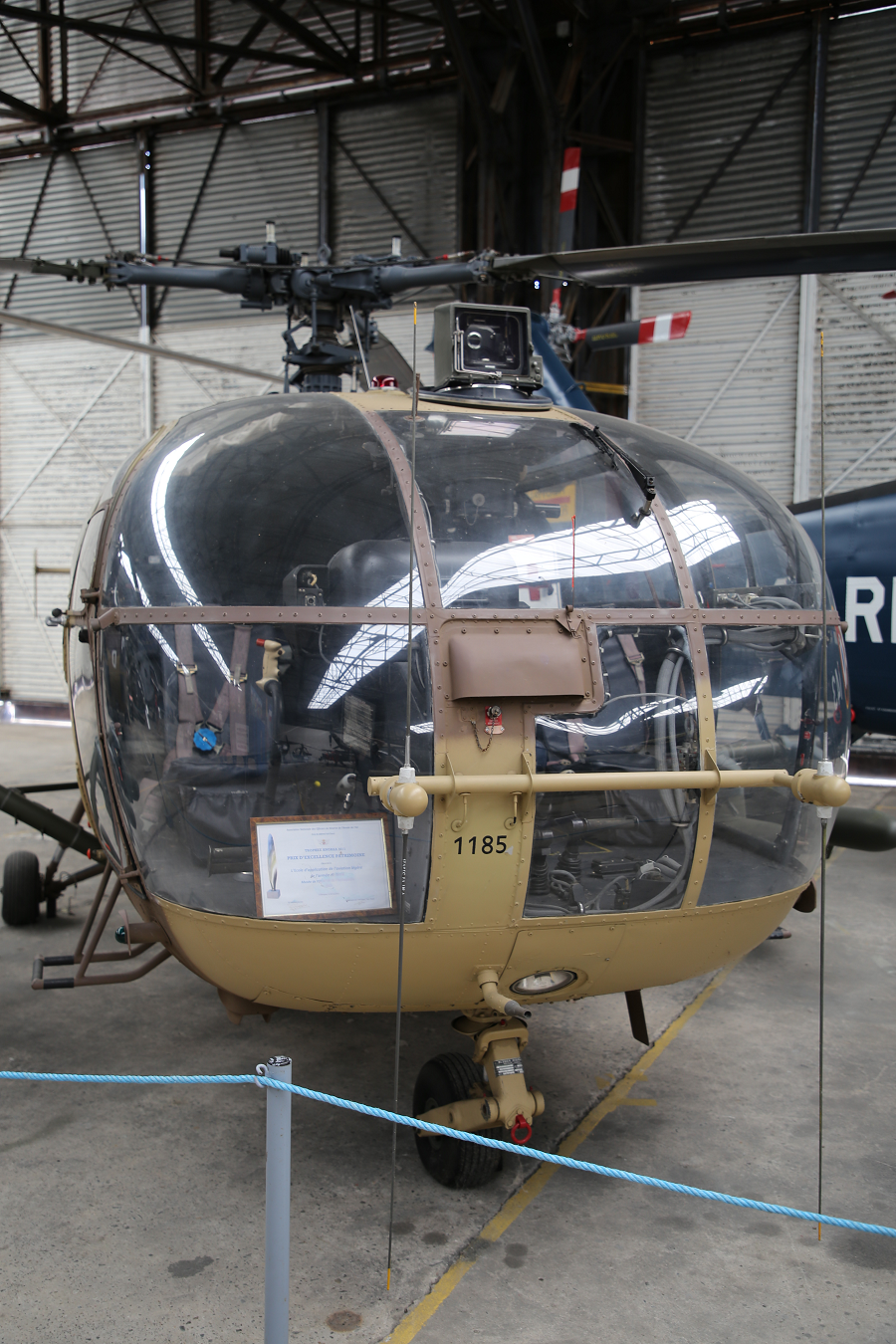 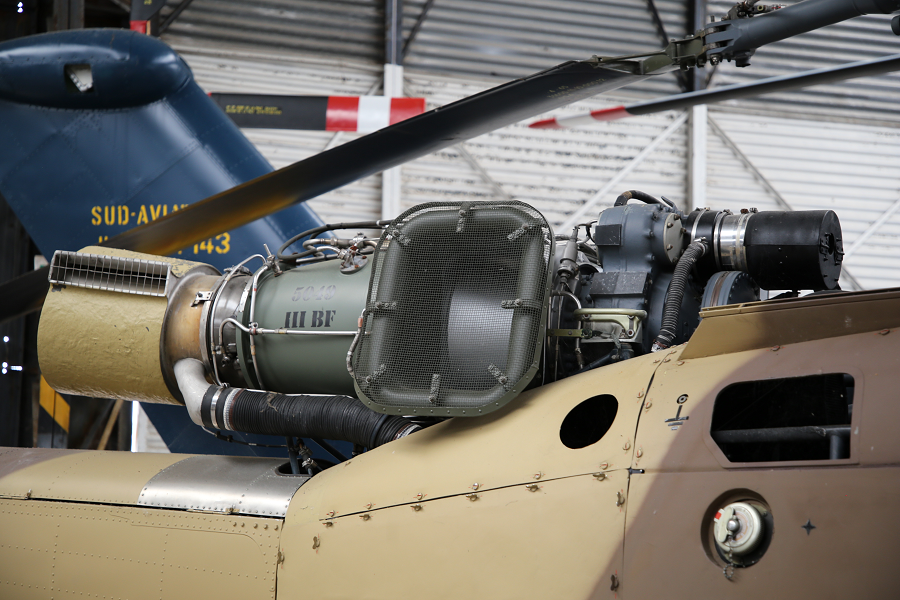 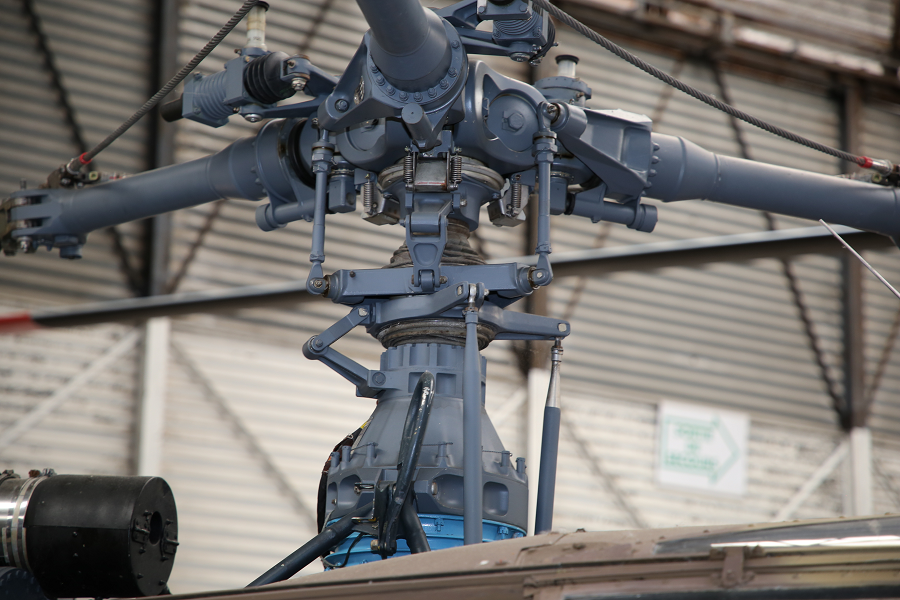 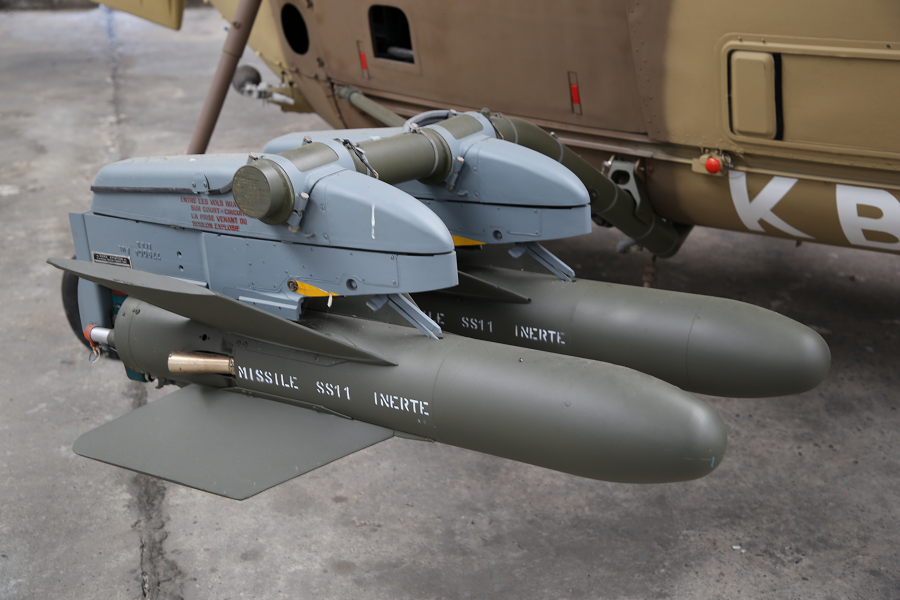