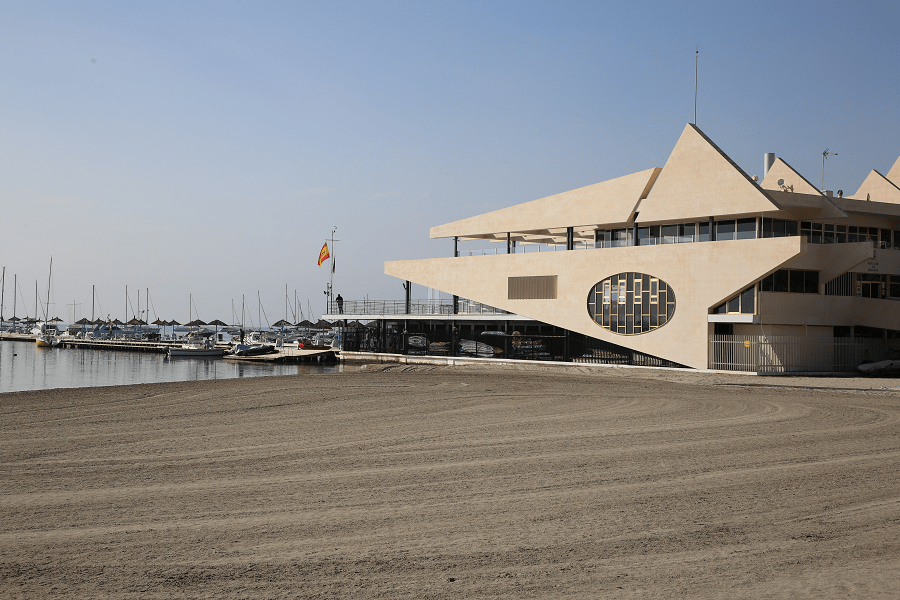 Santiago de la Ribera is the most populated district of the municipality of San Javier in the autonomous community of Murcia in Spain. It is located on the coast of the Mar Menor along a wide stretch of coastline. It has traditionally included other smaller neighborhoods such as Ciudad del Aire, also called Colonia Julio Ruiz de Alda, Los Arcos, San Blas, Los Pozuelos, Los Garcías de Abajo and the Barrio de los Pescadores.

Together with La Manga del Mar Menor form the main tourist part of the Mar Menor.

It’s a popular part of the Costa Calida of the Mediterranean resorts of Spain. 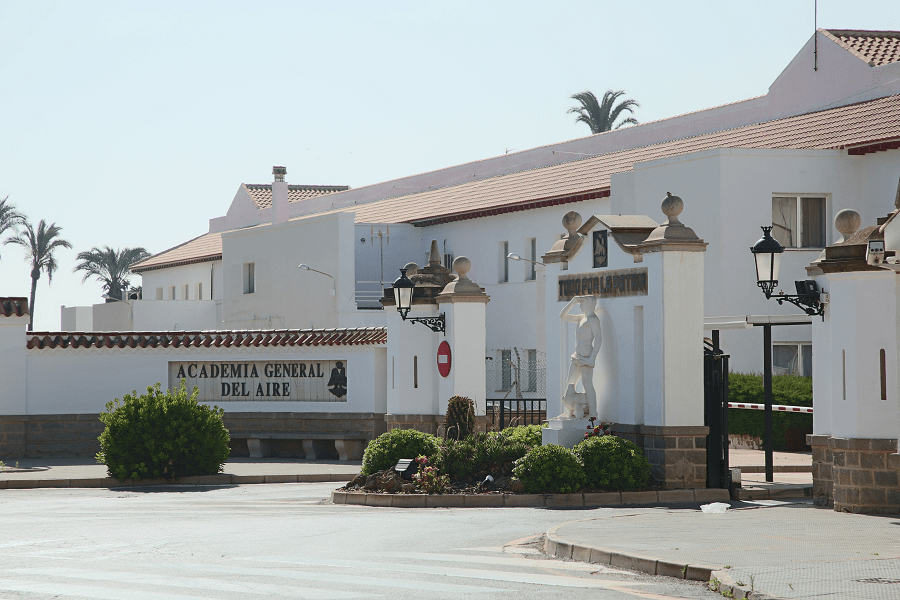 It has four kilometers of beach, including Castillico, Barnuevo and Colón certified with the Q for Tourist Quality. 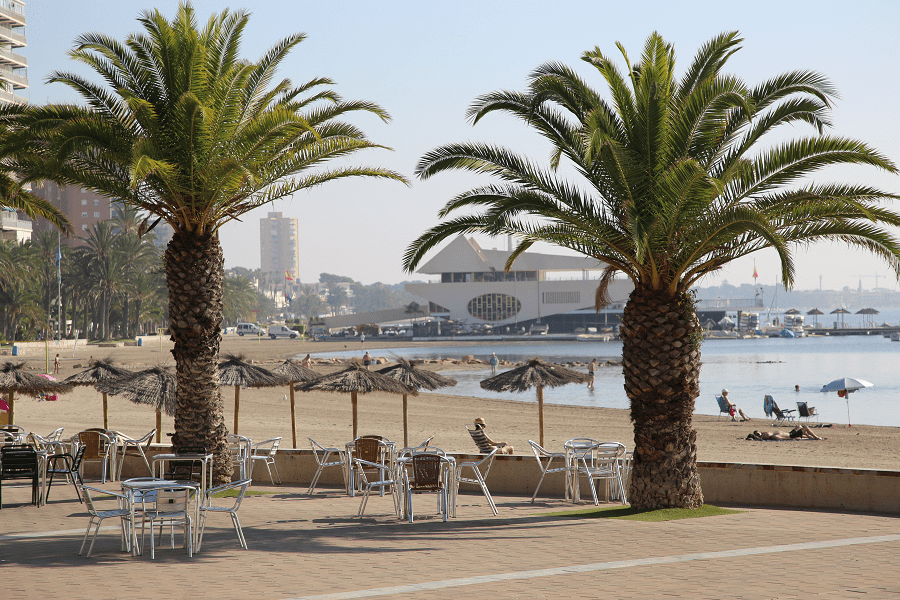 Currently Santiago de la Ribera is a consolidated tourist enclave on the Costa Cálida, whose population increases considerably in the summer months. Its main activity is the service sector. It is an area of great tourist interest since it is located on the shore of the Mar Menor, a very special lagoon due to its algae, its high level of salts and its high temperature, which makes it an ideal place for both young and old people. Santiago de la Ribera also has a great hotel and catering infrastructure. 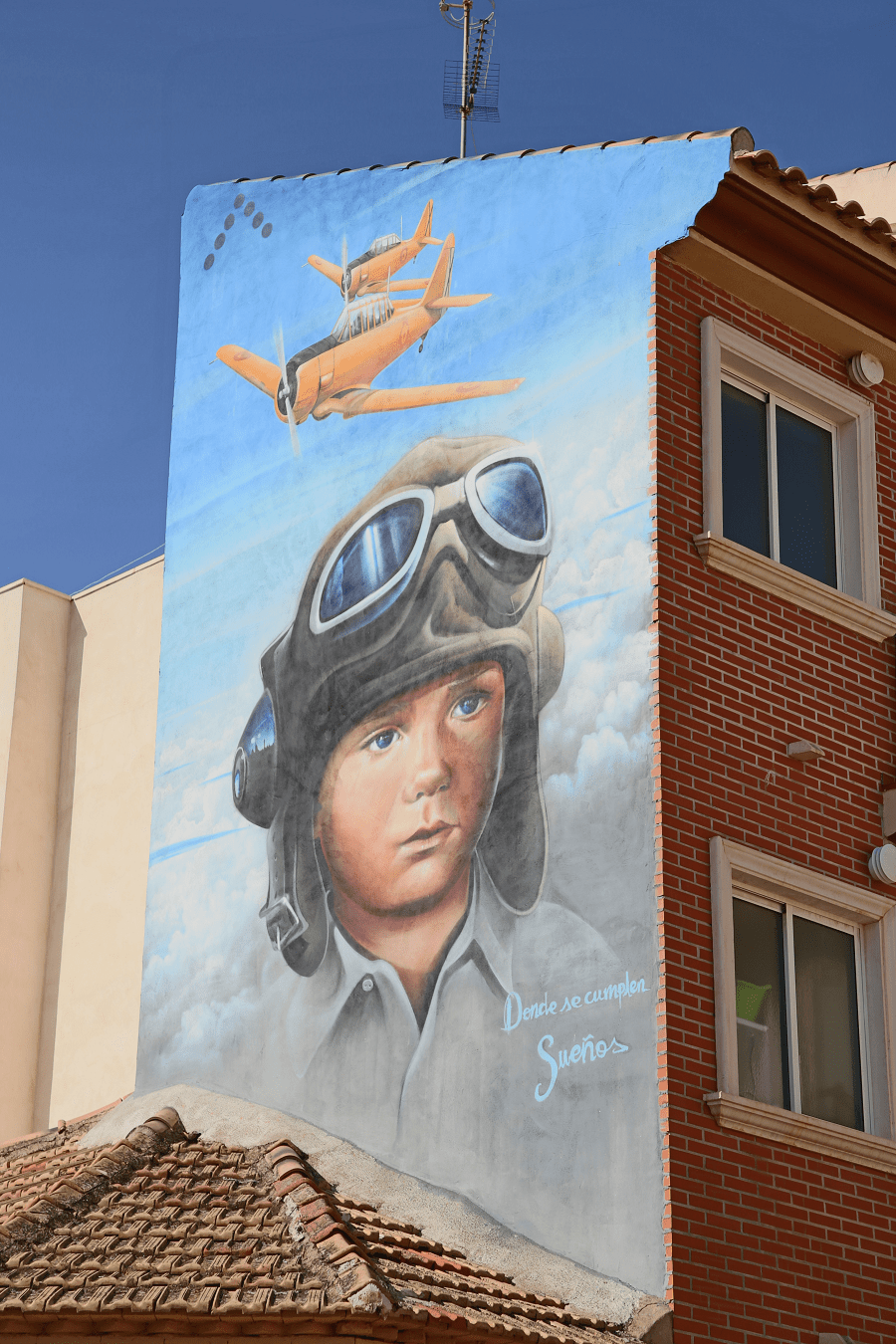 The AGA military air base is also a great pillar of the municipality’s economic sustainability, as was the civil airport until its closure in January 2019. As was, to a lesser degree, fishing and agriculture. 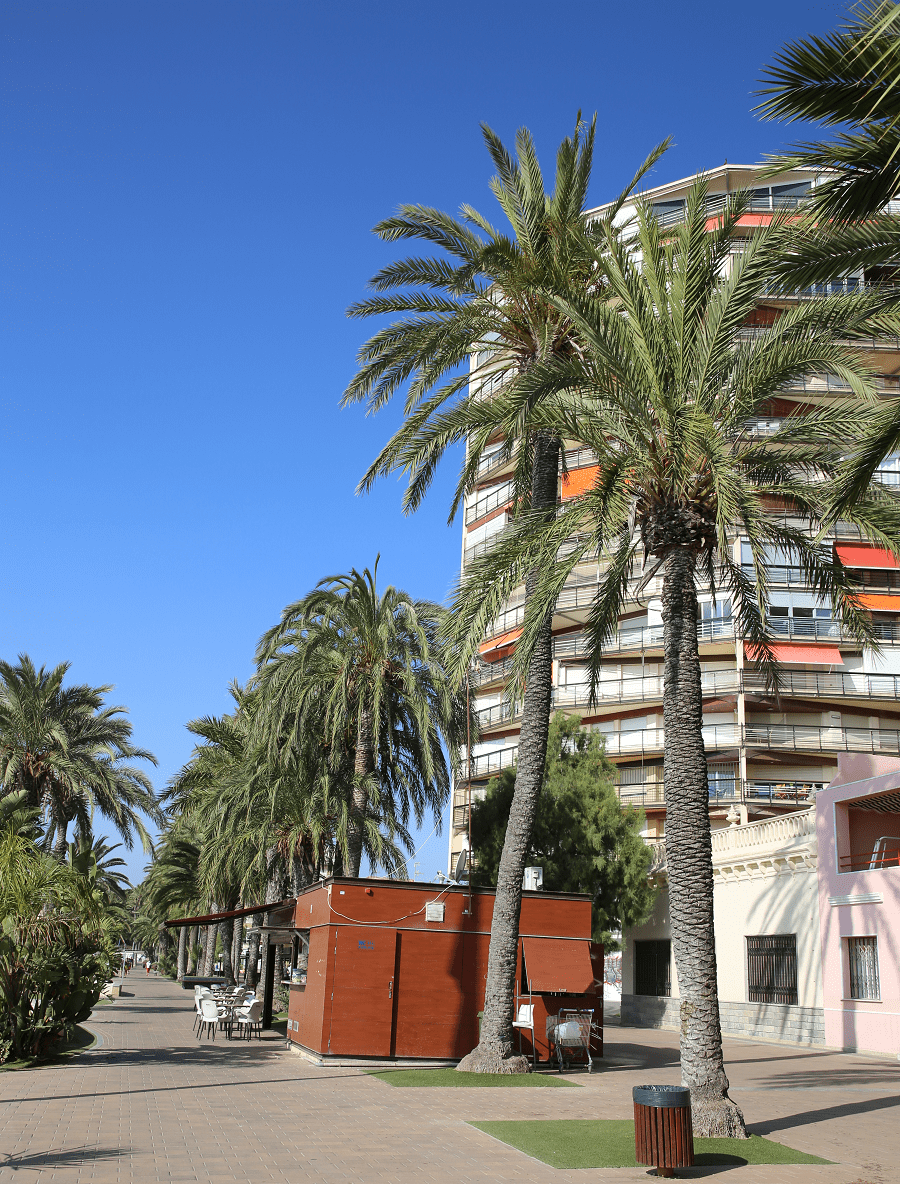 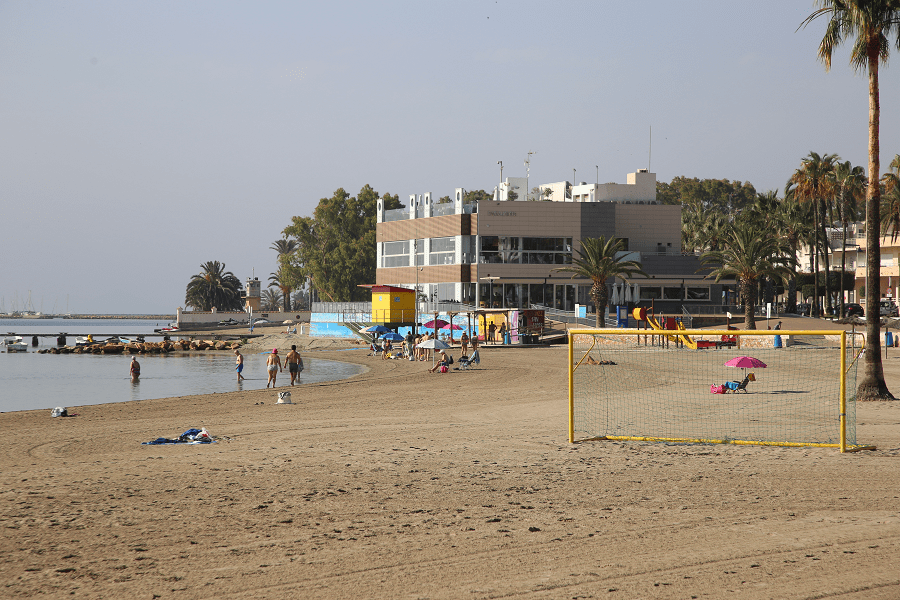 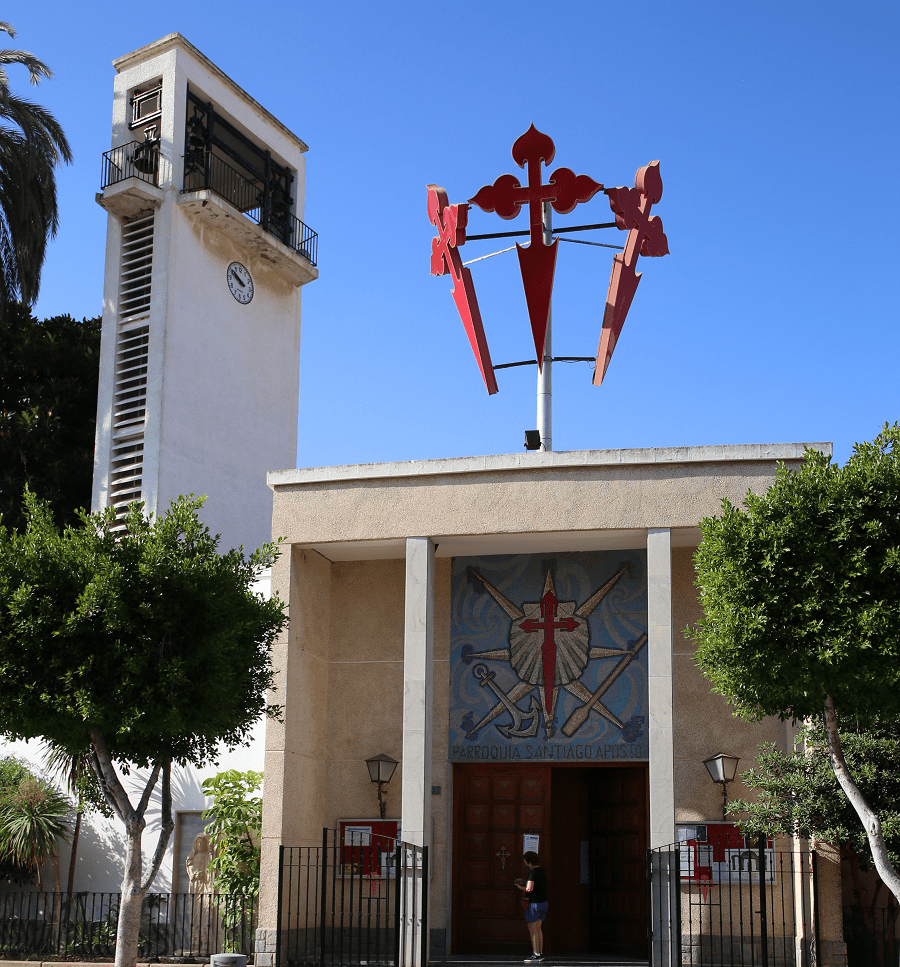