Sant Ferran Castle: protected as a Cultural Asset of National Interest of Catalonia • ALL ANDORRA 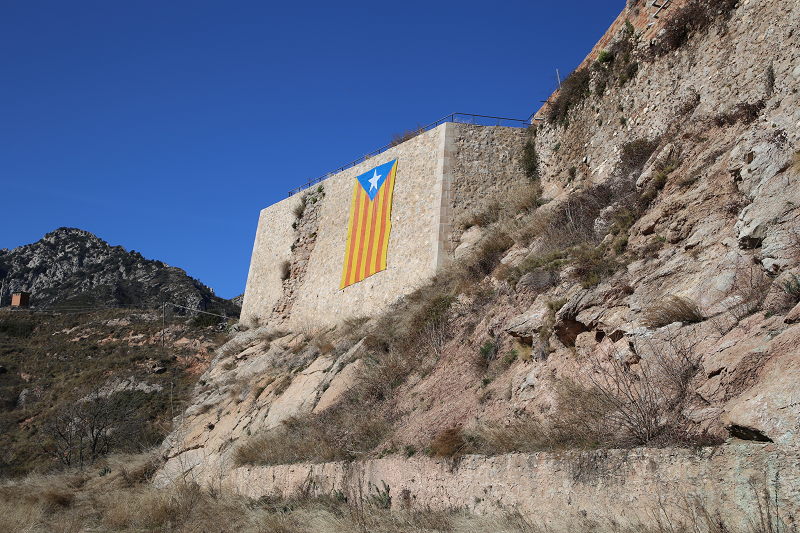 Sant Ferran Castle is a medieval fortress located in Berga that was transformed in the 17th century and used during the Carlist wars. It is included in the Inventory of the Architectural Heritage of Catalonia, and protected as a Cultural Asset of National Interest (Bé Cultural d’Interès Nacional).

It is very probable that the castle of Berga is built on what the Roman chroniclers of the 2nd century B.C. called “castrum vergium” – a defensive construction of the Iberians. Under the protection of this military building, grew what with time became the city of Berga, and with the growth of the city, the castle expanded in dimensions and importance. As documented in 1095, the castle was under the command of the Counts of Cerdanya and later the Counts of Barcelona, when the County of Cerdanya was integrated into it.

Between 1148 and 1190, the Peguera owned the lordship of Berga. In 1190, Berenguer of Peguera sold the rights to Berga to Pere de Berga and his homonymous son. The lords of Berga became very important. Pere de Berga attended the battle of Navas de Tolosa (1212), in the Courts of 1228 and the Courts de Monsó (1236), etc. Around 1275, it integrated into the county of Pallars. 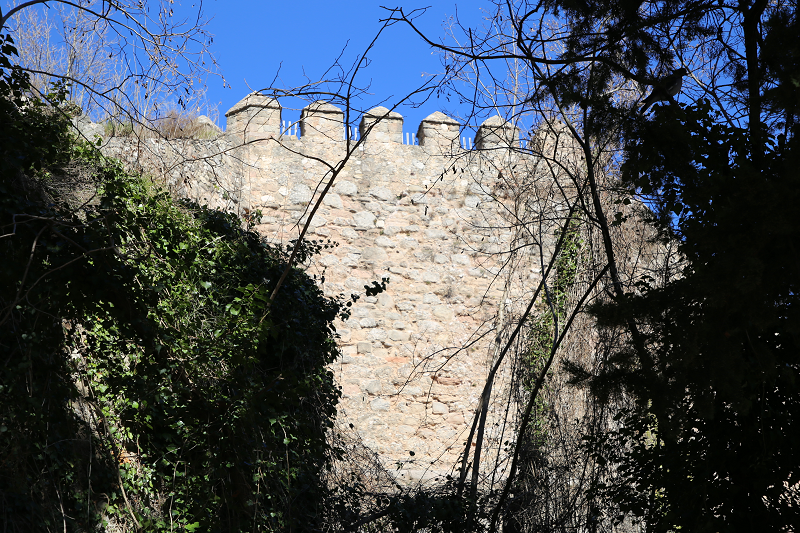 Throughout the 12th and the 13th centuries the castle expanded considerably, and in the 14th century its walls connected with those of the town of Berga, at the same time that a new Gothic church was built, which then was destroyed in the 17th century. During the modern era it was the scene of conflicts and assaults, and as a result it was necessary to rebuild it in the 18th century and again in the 19th century, when Berga became the center of the Carlist wars. In the late 19th century, the army handed over the castle to the town hall which then sold it to private individuals in 1928. In 1940 it became a residential area, and a hotel was built there, transforming the initial fortification plan. In 1988, it was acquired by the county council of Berguedà and transformed into its office. Now it is called Castell de Sant Ferran. 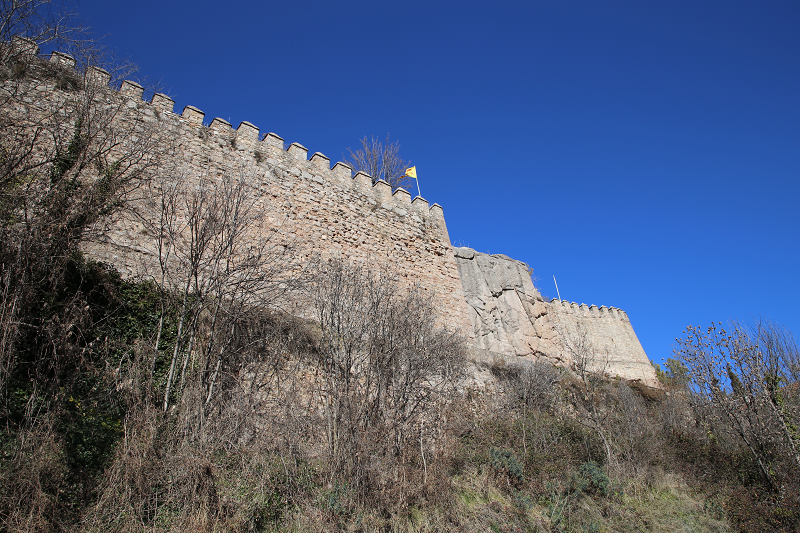 It is a medieval castle located on a hill in the old town of the current city of Berga, defended naturally by a stream to the north and a steep gradient to the south. In a document from the 18th century, the bad state of the castle is criticized and described as ruinous and inadequate for the defense of the population. In 1928 it was sold to a private individual; at that time, it still retained all the structure and main buildings. However, in 1940 it was transformed into a residential and tourist area. This transformation involved intense remodeling that destroyed much of its original architectural structure.

Nowadays, only some pieces of a wall remain (9m long, 2m high and 0,5m thick) in one of the highest points of the fortress, in the place called Bonete. These are walls characterized by a fairly irregular appearance, formed by unworked stones with the exception of the corners, where well-placed ashlars are preserved. Some workers who worked in the remodeling remember the existence of tombs in the place where currently there is a pool.

The face of the wall is made of stones of various sizes arranged in rows and joined with mortar. 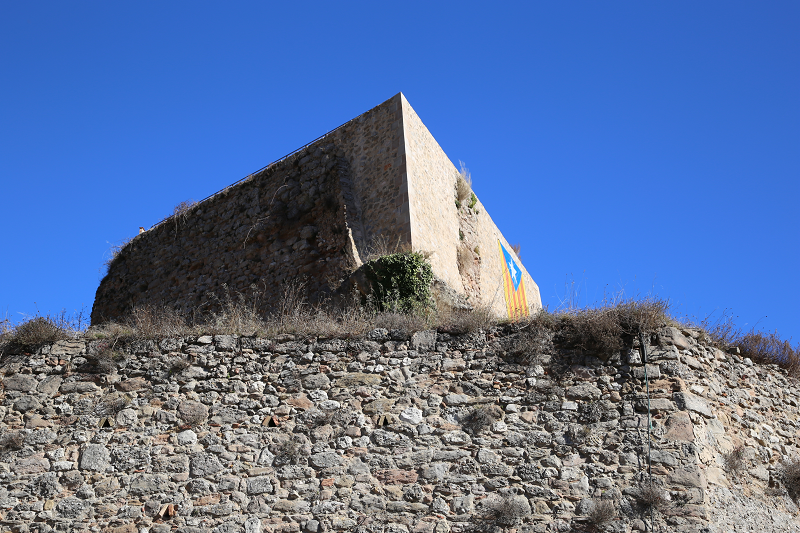 In 2001, an archaeological survey was carried out in various places of Berguedà, by the UAB, under the project name: “Population evolution in the central plain of Berguedà, from the Roman era to the Middle Ages” (Evolució del Poblament a la plana central del Berguedà des de l’època Baix imperial romana fins a l’Alta Edat Mitjana). The aim of this project was to study the evolution of the population during the transition to the Middle Ages in this geographical area, through the study of the written documentation from the Roman period, the study of toponymy and the prospecting, as a way to locate potential archaeological sites and deposits. One of the important places to consider was the site of the castle, which was very transformed and no remains of fortifications from the medieval era were found.

However, two different samples were collected that provided almost one hundred ceramic fragments. The smaller one matches the surface of the same castle, a sector well defined by roads and streets that surround it. On the other hand, the more abundant sample comes from the gardens on the South side of the castle, under the road from Berga to Sant Llorenç de Morunys. Both samples coincide in proving the Early Middle Ages occupation of the settlement and its continuity from its origin, but no indication was found of more antic occupation. The 9th century is the earliest moment for which evidence can be found and therefore it is the supposed time of construction.