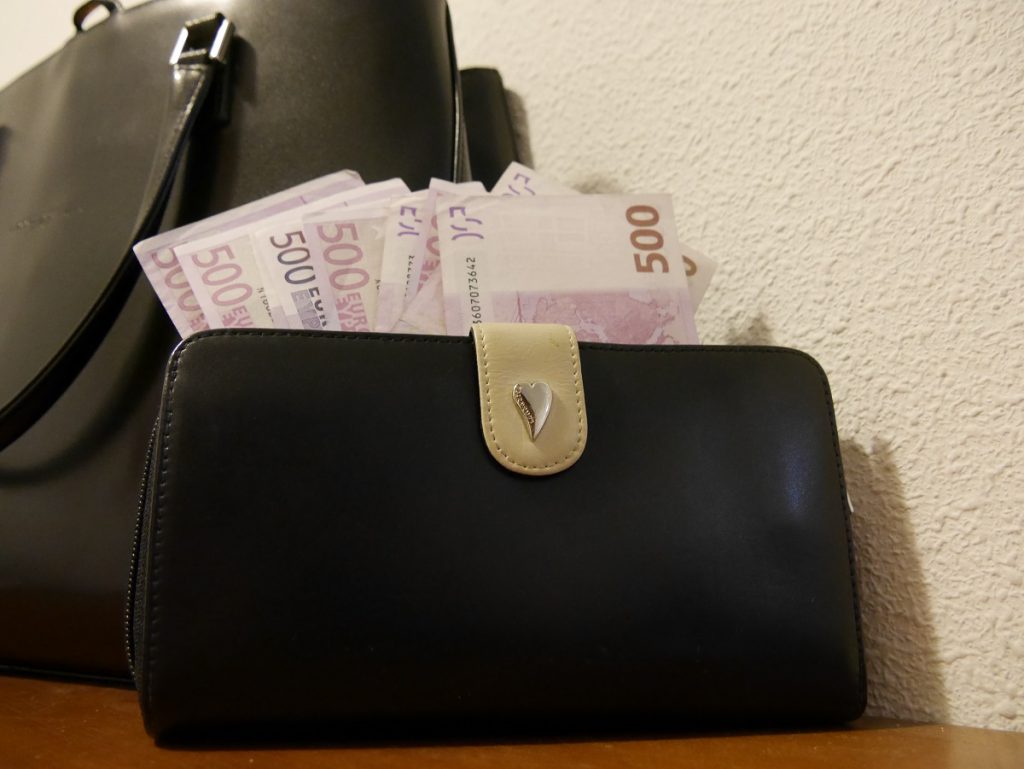 In more detail, the average gross wage of Andorra went from €2,071 last year to €2,110 this year, representing a year-on-year increase of 1,9%. However, the increase in the average salary in the EU was greater. Most European citizens were paid €1,934 in 2017, and this increased to €2,000 in 2018, giving a 3,4% increase. Although this evolution is positive for both the EU and Andorra, European salaries have increased by 1,2% more than Andorra.

The Andorran Department of Statistics reports €2,110 as the average salary in the Andorra, positioning it 12th on the European ranking, according to numbers analysed by the multinational human resources group Adecco in their VI report of the Adecco annual monitor on salaries II, published last week. Italy is just below Andorra according to the graph based on Eurostat data, with a salary of €2,033. Just below Italy is Spain, with average wages of €1,639, and Portugal, with €1,017. Bulgaria is bottom of the list, with an average salary of €407. France is just above Andorra in the ranking with an average salary of €2,356, just €246 greater than Andorra. At the top of the list is

This data is taken from reliable and official sources, but when analysing economic aspects, many factors have to be taken into account to prevent the statistics from leading to false conclusions.

The USdA (Union of Andorran Syndicates) trade union spokesman, Gabriel Ubach, believes that the comparison “is no good” unless you take into account the living standards of each country. According to Gabriel Ubach, the average salary is deceptive. “Because the average is €2,000, this means that half of the population, 35,000 people, are earning €4,000, but the other half is earning just €1,000”. Social inequality and in particular wages, are problems found in most countries, but the trade unionist believes that in Andorra this is a lot easier to see and is due in part to the high salaries earned by managers in the financial sector.

Gabriel Ubach gave prices of renting accommodation as an example of the high living standards in Andorra . He went on to say that “in Andorra, the rent is double that of many other European countries. If we want to charge rents of between €1,000 and €1,500, the average salary would have to go up to around €4,000”.

Commenting on the similarity of Andorran and French wages, the unionist considers that on average the standard of living in the neighbouring countries are lower than those in Andorra. “If you go to Perpignan, you will find apartments that cost half the price of those here, and I am not talking about the cost of buying” he said. He also added ” we can not compare ourselves to big cities such as Paris or Barcelona,”.

The trade union spokesman also said that the comparison with Spain is even more obvious. «It’s much cheaper to live in Spain, you just have to go to La Seu d’Urgell and look at rental prices. How do you explain the fact that half the people in Andorra go and buy at Mercadona there? ” Gabriel Ubach compared the standard of living of Andorra with that of Monaco and not with that of Spain or France.