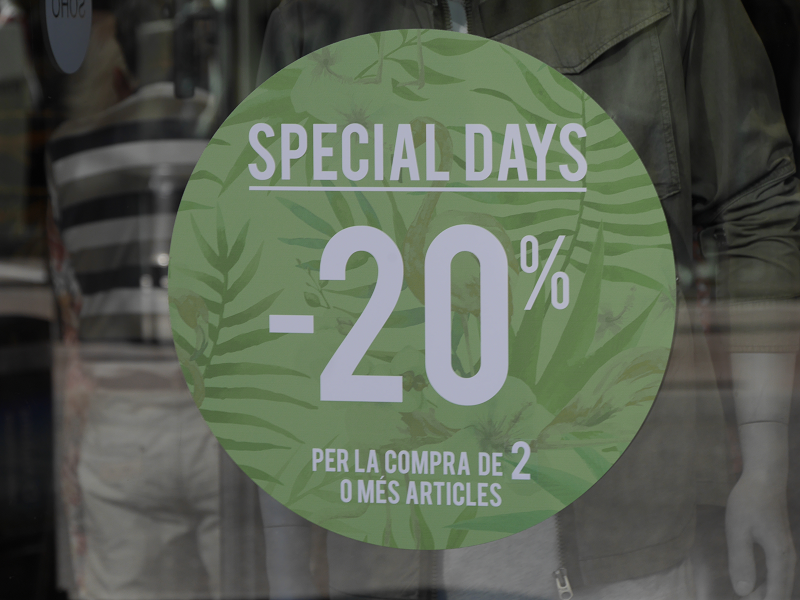 He also noted that in the days of Cirque du Soleil performances (it is worth mentioning that the performances in Andorra are  taking place from July 5 till August 2) the amount of people in the streets increased, but the volumes of sales didn’t manage to attain even the level of the previous year. “It is not only the amount of visitors that diminishes, the “spirit” of contemporary consumer is alternating in general—they are no more moved by spontaneous impulses, they count their money and buy only necessary stuff”, said Marilles.

From the point of view of rating and quality Russians keep on holding the leading positions among the most “prodigal” tourists. The standard market basket of Russian citizens includes brand staff and expensive alcohol. “The devaluation of ruble caused by the situation in Ukraine stimulates Russians to spend more”, added Miralles.

The negative exponents of sales levels were fixed in almost all cities of Andorra as well as in all trading sectors (fashionable clothes, electronics, alimentary stores and catering). At the same time the growth of sales was fixed in Pas-de-la-Casa. Antonia Miralles explained it by the growth of the amount of tourists from French side.