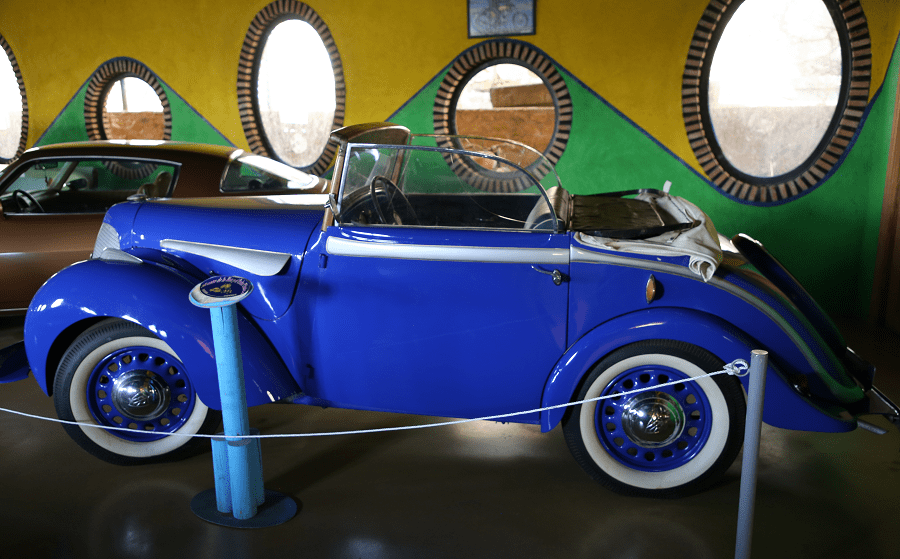 Lucien Rosengart (1881 – 1976) was a gifted engineer and businessman who had established a successful engineering business by the time he was 24. In the mid-1920s, he saw the opportunity to produce a very small car for a segment of the market in France that he believed was not being properly covered by any of the major players. He therefore purchased, in 1923, a license to build the English Austin 7 and with support from the engineer Jules Salomon he purchased the old Bellanger factory in the 17th arrondissement of Paris. The site was a large one and in the early years the business appeared set to fill it. 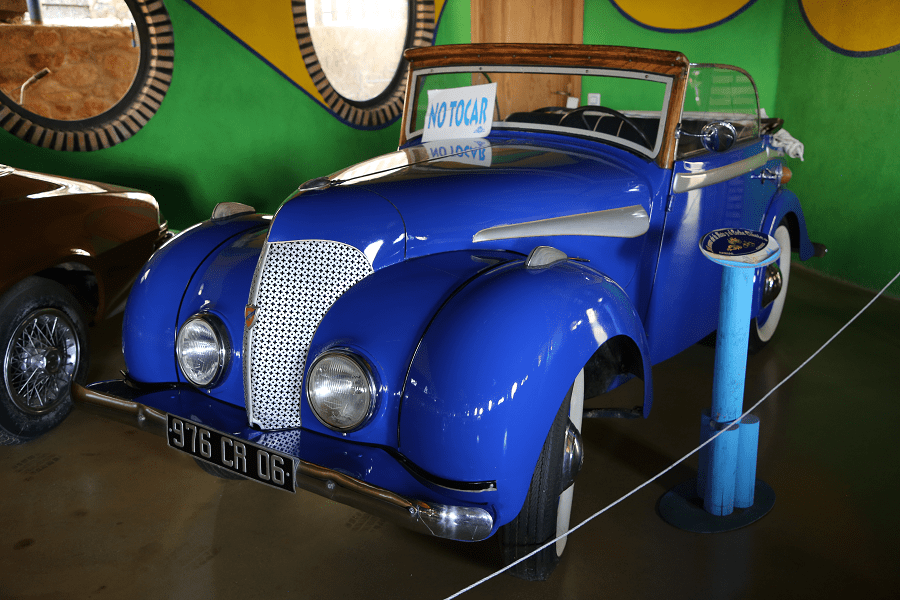