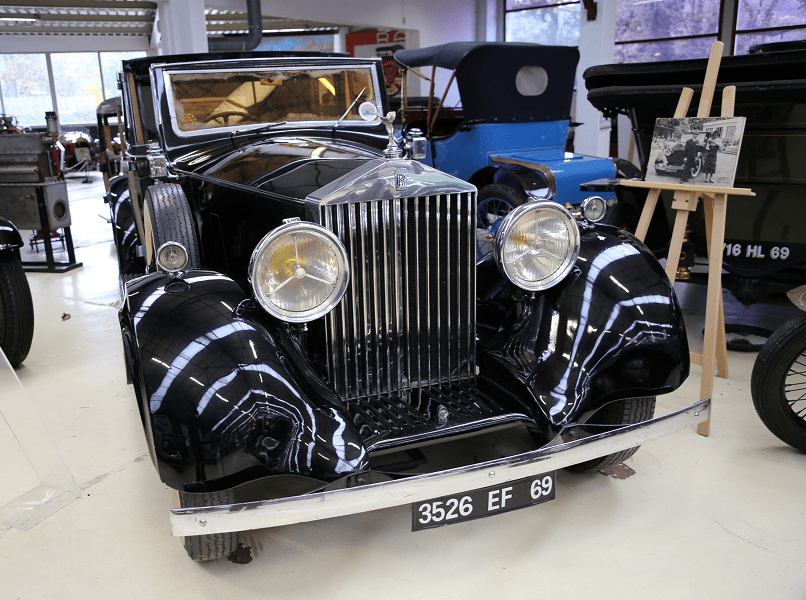 Barker & Co. was a coachbuilder, a maker of carriages and inthe 20th century bodywork for prestige cars. Founded in London in 1710 by a guards officer it more recently traded as Barker & Co. Limited. After the 1920s Barker & Co seemed to be unable to keep up with advances in the use of light alloys for framing. Requests for sturdier bodies were met by using heavier components which hampered the finished product’s performance. 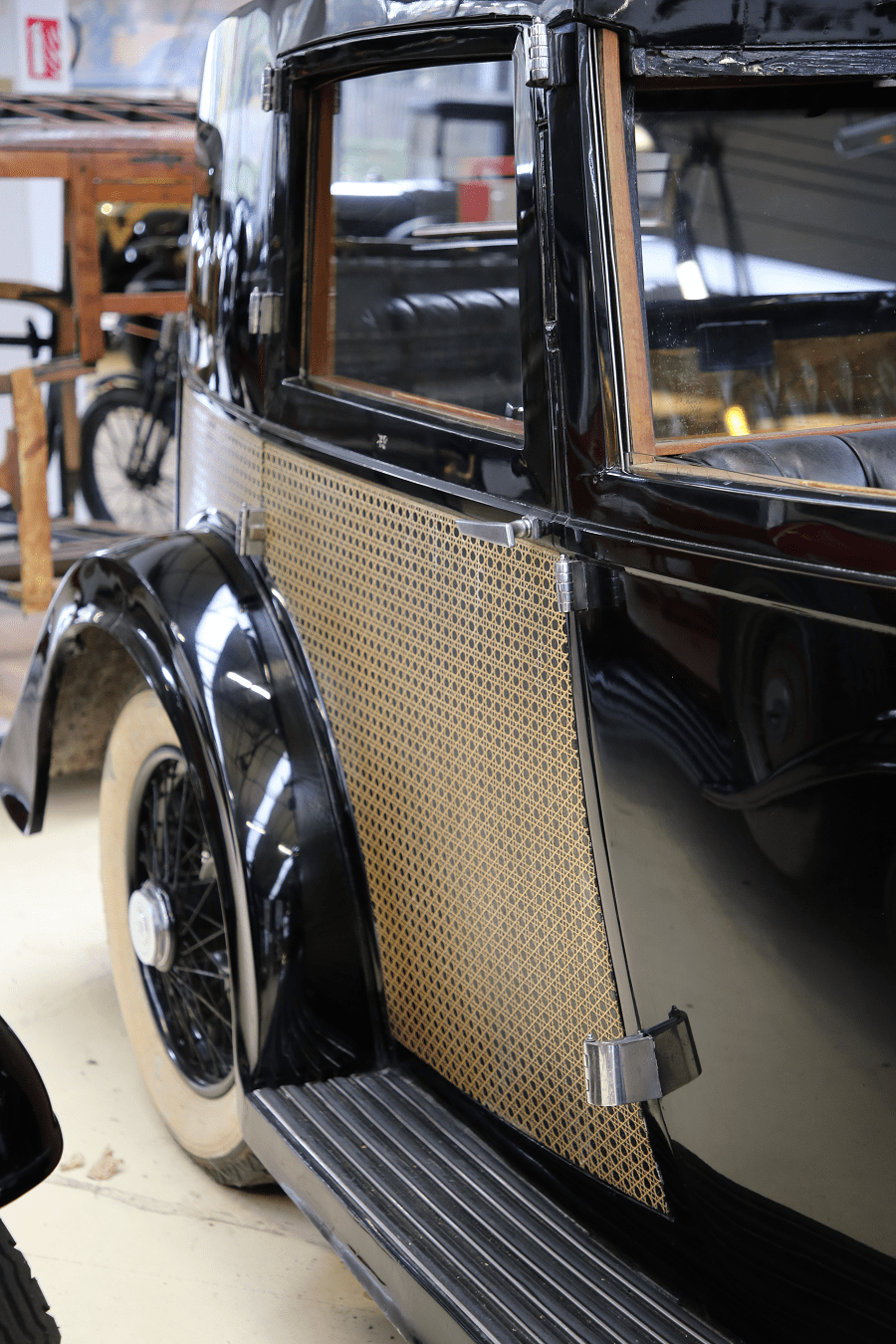 The company fell into receivership in 1938 and its brand name and business were taken over by its long-term rival Hooper & Co which in its turn was taken over by Daimler in 1940 and so became part of the BSA group. 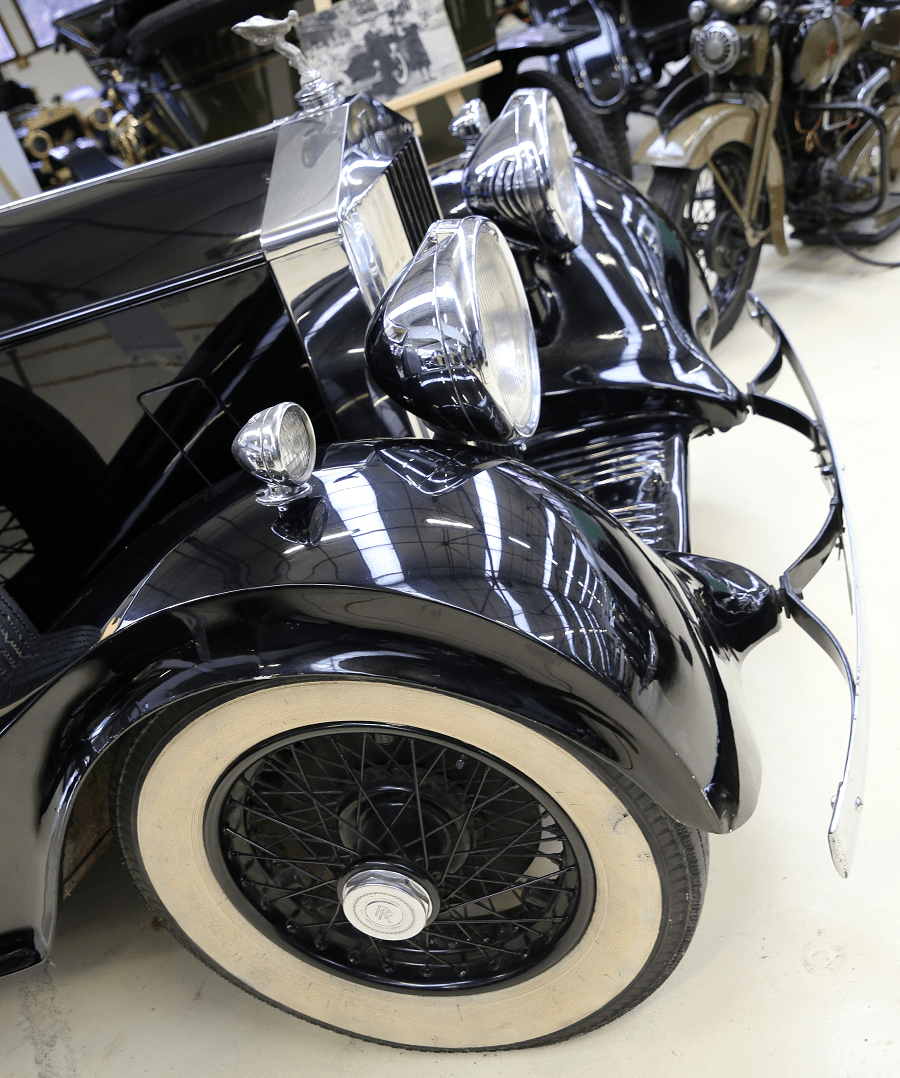