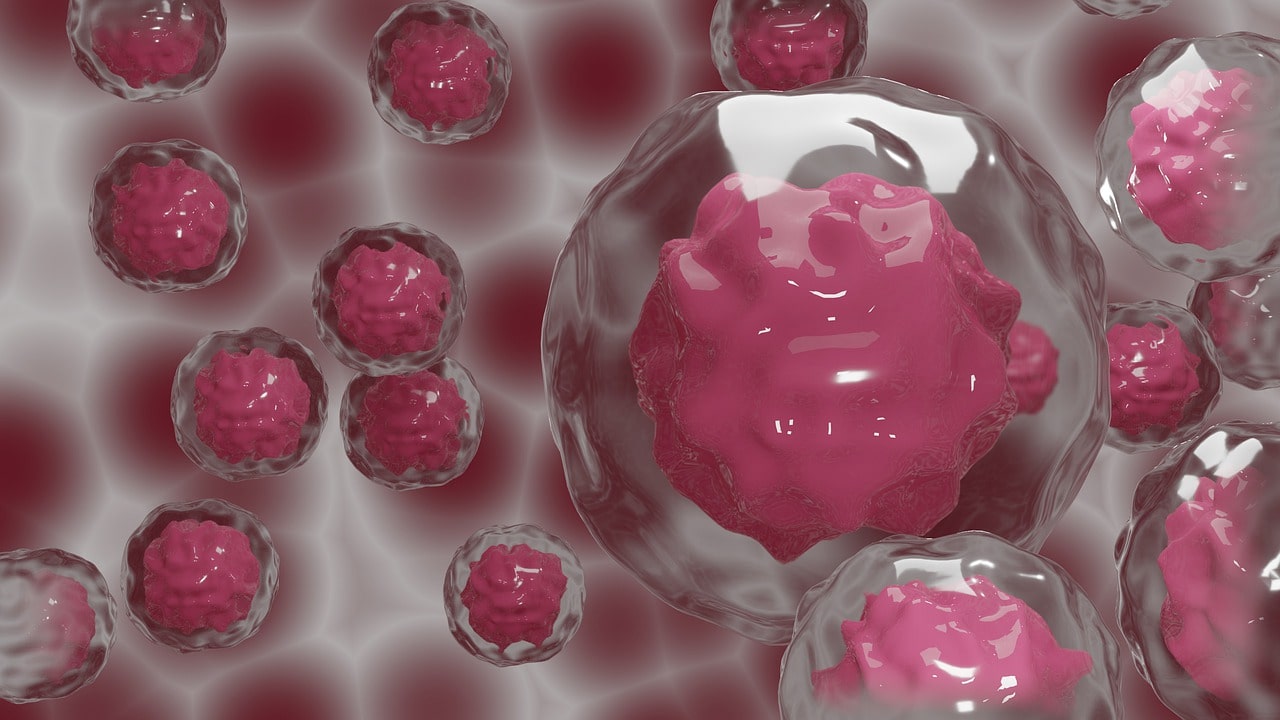 BIOMICs group of the University of the Basque Country, Spain, (UPV/EHU) has investigated the percentage of RNA methylation in cells related to breast cancer in order to come up with new therapeutic targets in the future. The results show that RNA methylation in tumour tissue is lower than in healthy tissue. Differences have also been observed according to the type of breast cancer.

Cancer is a disease that depends on many factors, and, what is more, there are many types of cancer. It is important to identify the risk factors for developing cancer. This is done by analysing population groups and comparing the characteristics of those who have developed cancer with those who have not, to see whether the people who develop cancer are more or less likely to share a certain characteristic.

The UPV/EHU’s BIOMICS research group has investigated the variations that can be seen in RNA molecules between people who have developed breast cancer and those who have not, as well as the changes that can be noticed in each subtype of cancer. RNA molecules are responsible for transferring information from the genome to proteins.

Specifically, one of the most frequent changes occurring in messenger RNA has been analysed: methylation (the addition of a group comprising one carbon and three hydrogens in a specific position in the RNA molecule). A certain type of methylation results in N6-methyladenosine (m6A). Numerous studies have shown that m6A is involved in regulating most RNA metabolism processes. But what remains to be seen is the impact of this change on gene expression regulation, its role in cellular processes and its possible influence on the development and progression of diseases such as breast cancer.

The BIOMICs research team has measured the amount of m6A present in breast cancer in order to find new therapeutic targets in the future. “M6A methylation is very common as it takes place to regulate RNA function. But in cancer this regulation is lost, so we wanted to look at the role played by RNA methylation in this disorder,” as Felix Olasagasti, researcher in the BIOMICs group pointed out.

The results show that “the overall percentage of RNA methylation in tumour tissue is lower than in healthy tissue, and the difference is significant”, said the PhD holder in Biochemistry and Molecular Biology. What is more, this is the first study to describe the m6A methylation profile in different breast cancer subtypes: “We have seen that the difference detected in the methylation of cancer cells has a different profile according to each type of breast cancer. Breast cancers are classified according to certain characteristics. We have seen that, in addition to the characteristics used for this classification, there are also differences in RNA methylation in the various subtypes of cancers.”

The researcher stressed the significance of this finding: “The more we know what each subtype of cancer is like or how we need to characterise it, the better the chances we will have of coming up with a treatment to fight it.” However, the researcher pointed out that there is still a long way to go. “This study suggests that the alteration in methylation could affect the proteins resulting from these RNAs, which could ultimately affect the cancerous nature of the cell.” This is the hypothesis that researchers are working on.

A massive sequencing technique was used in the study. “We have collected a lot of data. We need to analyse them in more detail to see in which genes the changes occur. Once the genes have been properly determined, the next step would be to look at the extent to which that affects the proteins, and then see what effect that might have. Seeing that the methylation percentage is lower in cancer cells, we might think that increasing the methylation percentage could help to regenerate those cells.” According to Olasagasti, each of these steps would constitute a research project. They are continuing to make progress along this path, and proof of this is the article they have published in the journal ‘Epigenetics’.