Rental of electric bicycles in Andorra will be available before the summer • All PYRENEES · France, Spain, Andorra 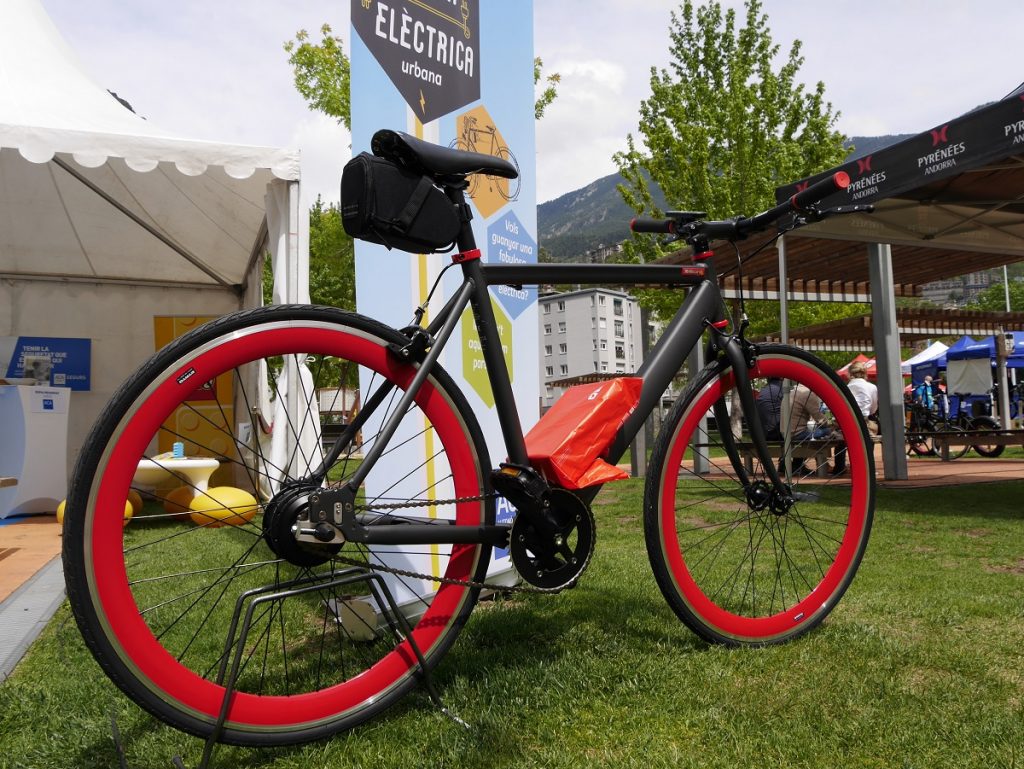 The minister of the Environment, Agriculture and Sustainability, Silvia Calvó, announced that before the summer, the electric bicycle service could be ready. According to the minister, the project continues its course in spite of the doubts about the financing of the contest denounced by the opposition.

Silvia Calvó explained that they have already begun to work with the parishes and the concessionaire to install the recharging stations. On the same line, the consul menor of Comú (a town council) of Escaldes-Engordany, Marc Calvet, emphasized that the charging points were already agreed on and that they are now working to install the bases that will allow the bicycles to be charged. Marc Calvet recalled that the test was very successful and that even the use of these vehicles was done during unthinkable hours.

As there are many people who go to and from work, too early in the morning or late at night. They would use them as their means of transport at a super low cost.