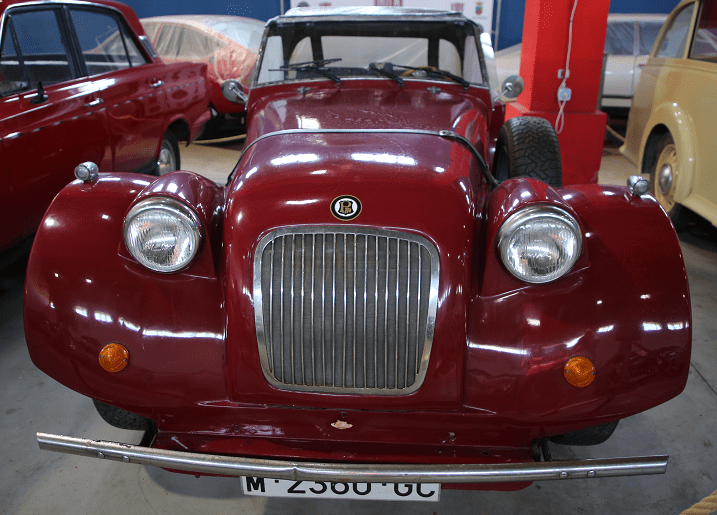 The Morgan 4/4 is a British motor car which has been produced by the Morgan Motor Company since 1936. It was Morgan’s first car with four wheels, the name indicating that the model has four wheels and four cylinders (earlier Morgans had been three-wheelers, typically with V-twin engines). 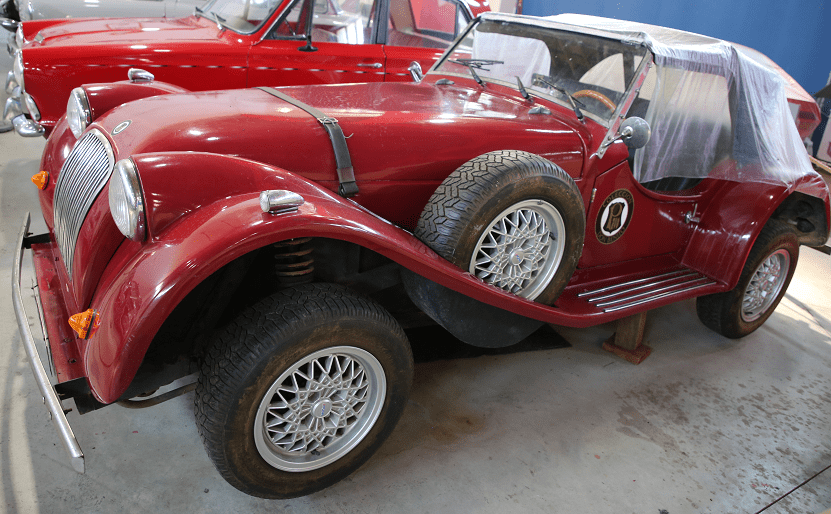