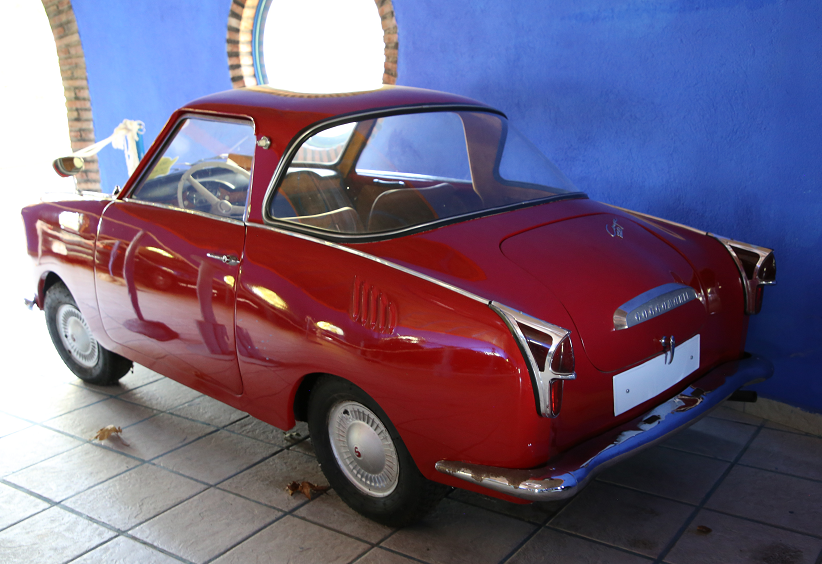 Goggomobil was a series of microcars produced by Hans Glas GmbH in the Bavarian town Dingolfing between 1955 and 1969. 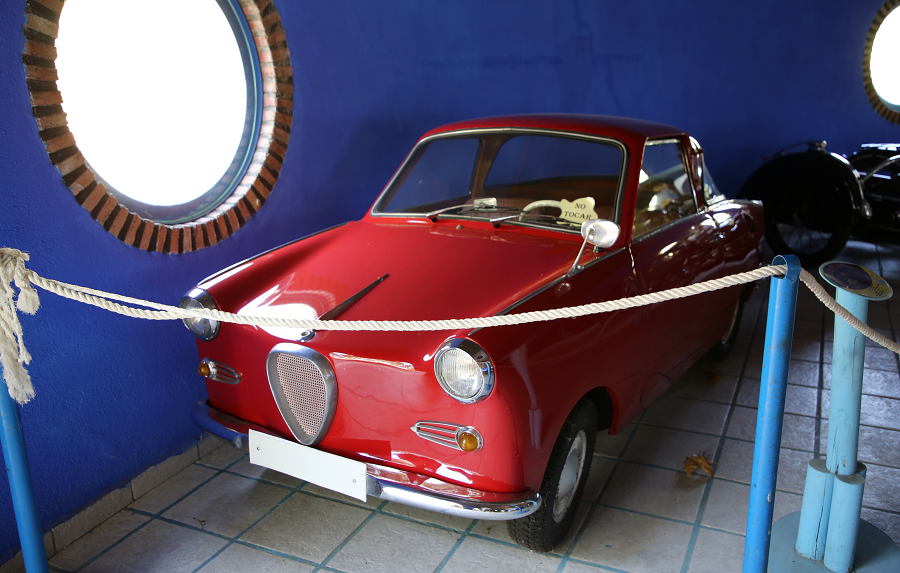