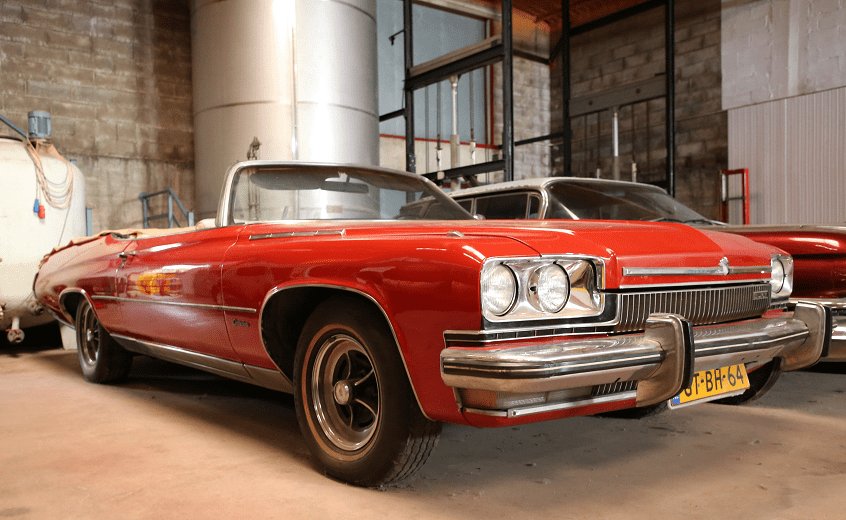 The Buick Centurion is a full-size car built from the 1971 through 1973 model years. Replacing the Wildcat as the sporty iteration of Buick’s three full-size car lines, it slotted between the LeSabre and Electra in the lineup. The Centurion name was inspired by a Buick concept car, the name coming from that of an officer in the Roman Army. The car’s emblem was not the traditional Buick tri-shield, but a side profile of a centurion. 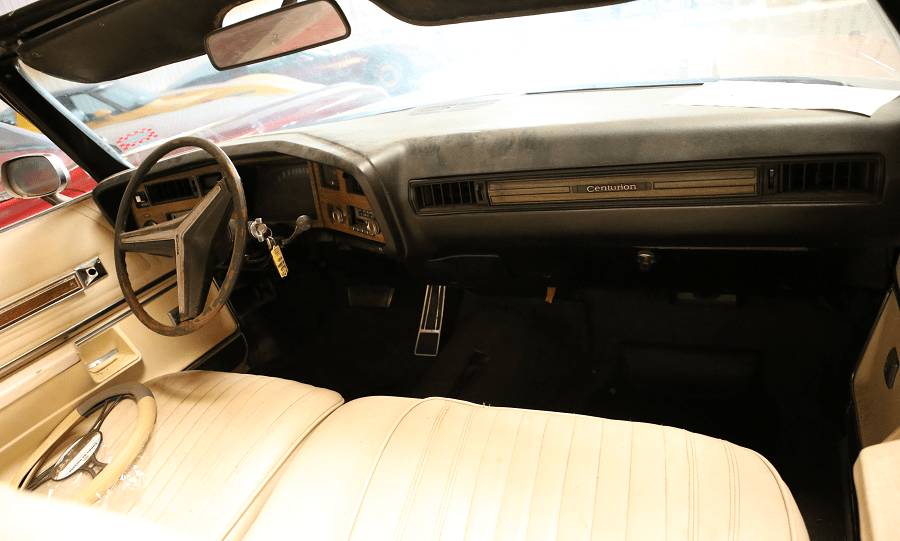 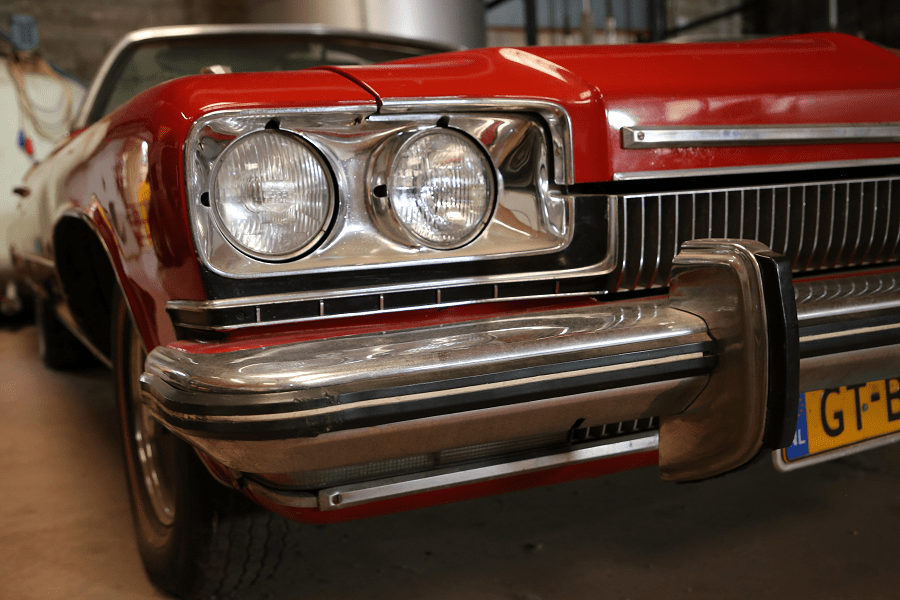