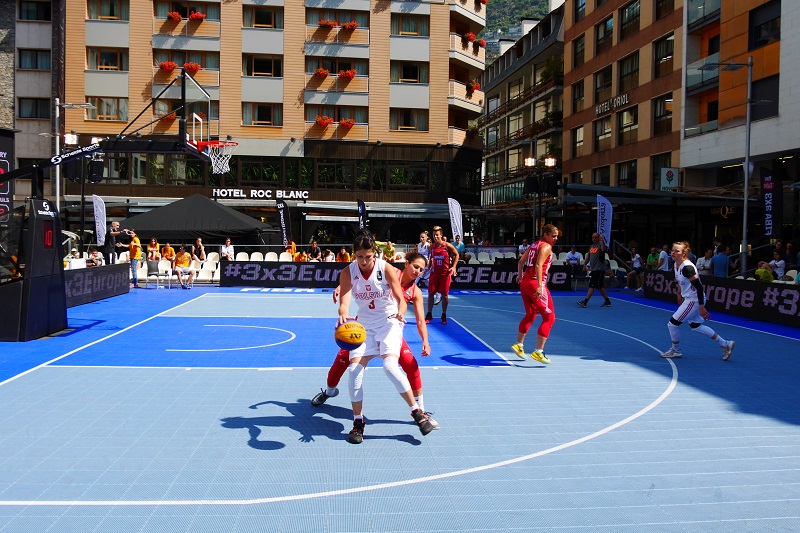 Qualifying matches for 2017 European Basketball Championship 3×3 take place in Andorra on 24 and 25th June. The tournament will be held in the same place where it was held last year – on the square plaça Coprínceps in Escaldes-Engordany. A giant screen will be installed on the site of the tournament, so maximum fans could watch the competition.

The European Championship will be held in Amsterdam from 7th to 9th, July.