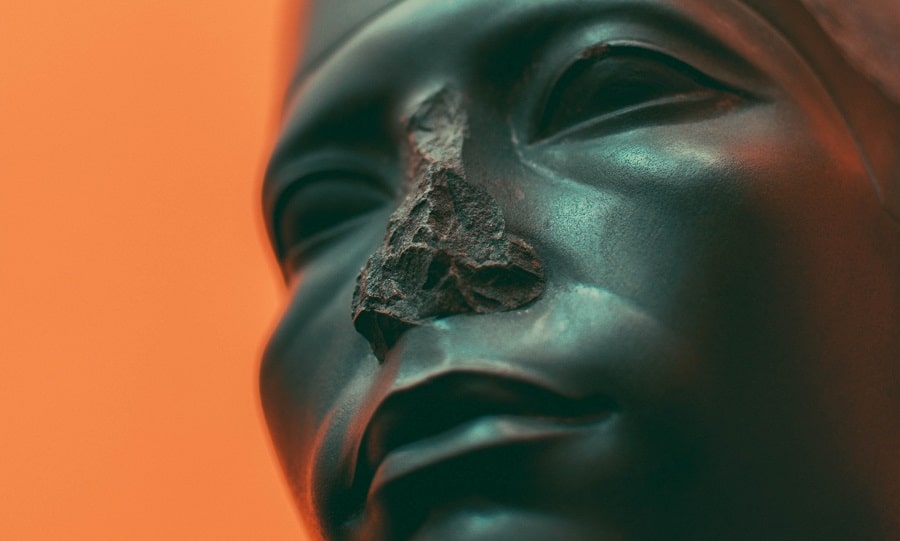 From a circular economy approach, a nasal plug to treat nosebleeds and which displays qualities that surpass those of the best plugs currently available on the market has been developed by the UPV/EHU’s NanoBioCel and BIOMAT groups (University of the Basque Country, Spain).

The nasal plug was manufactured using by-products from the food industry, such as soy protein and chitin from squid pens.

Nosebleeds, also known as epistaxis, are one of the most frequent otolaryngologic (ENT) emergencies worldwide. It is estimated that 60% of the world’s population will experience an episode of epistaxis at least once in their lifetime, although only 6-10% of them will seek medical attention. There are several methods for treating epistaxis and one of the most popular ones with a high success rate is nasal packing. However, the choice of the most appropriate nasal plug is vital to the outcome of the treatment. The ideal nasal plug should promote haemostasis –the set of biological mechanisms to stop haemorrhagic processes– and be comfortable for the patient, thus reducing damage to the nasal mucosa.

Edorta Santos-Vizcaíno, a researcher in the NanoBioCel group and one of the authors of the work, pointed out that in this joint work by the UPV/EHU’s NanoBioCel and BIOMAT groups, “we have shown that by-products from the food industry are a valuable, sustainable source of biomaterials that can be used to make safe, effective nasal plugs with great haemostatic properties”.

“Using natural by-products of the food industry –soy protein and chitin– we developed a scaffold or spongy matrix that displays a series of very interesting physicochemical properties: it is capable of absorbing huge quantities of water or blood, it has a large surface area to bind and house cells inside it, it does not produce any kind of rejection against the material and, what is more, it partially degrades,” said the UPV/EHU researcher.

Chitin is the basis of this new structure, i.e. the skeleton of the spongy material, while the soy protein is responsible for lining the structure to make the material highly biocompatible and in turn able to absorb large amounts of blood.

”The growing social demand to be environmentally friendly,” said the UPV/EHU researcher, “led us to investigate whether the sponge-like material produced from soy protein and chitin could be used as a nasal plug for the treatment of epistaxis. To evaluate the potential of our material as a nasal plug, we analysed its use as a nasal plug in comparison with the current gold standard, Merocel®, made of synthetic materials”, added Santos.

Both in vitro and in vivo tests on rats “show that the material developed has a porous microstructure with a great capacity to absorb water and blood. Our biomaterial was found to effectively promote blood clotting, displaying excellent red blood cell and platelet binding properties in comparison with Merocel®. All this is due to the intrinsic haemostatic properties of its natural components”, said Edorta Santos. In addition, “we saw that it is able to shed weight in aqueous media and partially degrade within a few days when immersed in blood, a feature that is increasingly important for nasal plugs, otherwise its removal is invasive”, added the researcher.

Research staff from both research groups agree that, “this work, carried out from a circular economy approach, demonstrates that a green strategy can be adopted to manufacture nasal plugs using upgraded by-products from the food industry; their haemostatic properties are even better than the gold standard in the clinical setting”.

“In fact, we are currently in the process of applying for a European patent, and trying to find a company that is interested in the product with a view to bringing the idea to fruition, and willing to commit itself to this technology based on the concept of the circular economy,” said Edorta Santos.